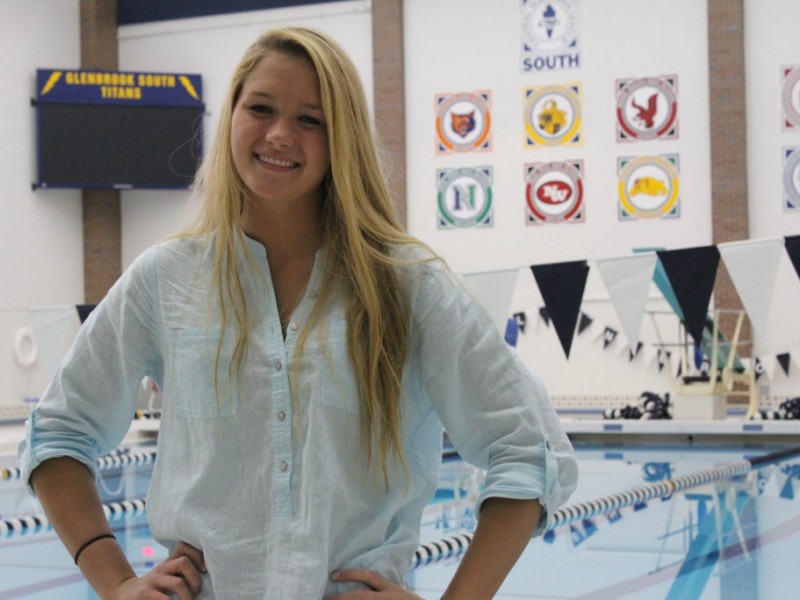 Olivia Smoliga, seen here at the Glenbrook South pool, earned a gold medal in the 100-meter backstroke at the 2016 Olympic Trials in Omaha on June 28.

Some sweet was mixed in with the bitter for three North Shore swimmers at the 2016 U.S. Olympic Trials in Omaha, Nebraska.

Olivia Smoliga will be going to Rio de Janerio on Aug. 5-21 after qualifying for the games for the first time. The ex-Glenbrook South star advanced in the 100-meter backstroke.

Loyola Academy grad Connor Dwyer will be heading to his second Olympics. The Winnetka native, a former member of the Lake Forest Swim Club, made it in two individual events: 200-meter freestyle and 400 free.

The pool in Omaha was loaded with The North Shore Weekend/DailyNorthShore.com area swimmers.

Here’s a rundown of the locals:

The Glenbrook South graduate, who swims for the University of Georgia, went in with the No. 1 ranking in the 100-meter backstroke. And Smoliga lived up to the billing by winning the final in 59.02 on June 28 to earn a spot on the U.S. Olympic team. Kathleen Baker was second in 59.29.

Smoliga, who competed for the Glenview Titan Aquatic Club under coach Steve Iida, has been a backstroke star for some time. In 2013, she set a national record and won the short course world championship in the 100 back. The rising junior currently holds Georgia’s school record in the event.

Earlier this year, Smoliga won both sprints at the NCAA Championships.

Dwyer will be busy in Rio.

The 27-year-old has been at the elite level for some time. Dwyer, who finished his college career (Iowa and Florida) with 12 All-America honors and three NCAA titles (two individual, one relay), earned a gold medal in the 4×200 relay at the 2012 Summer Olympics in London.

The former Lake Forest Swim Club sensation, who set three state records during his days at Lake Forest High School and earned 27 All-America honors at Northwestern University, is the reigning Olympic champion in the 100 back — earning a gold medal in the 2012 Games in London.

Pyshnenko, who will be a senior at Lake Forest High School, turned in solid work at the Trials. She ended up with the 21st fastest time in the 50-yard free prelims (25.60) on July 2.

The Winnetka native, who swims for USC, made it to the Trials in the 200 breaststroke. The New Trier Swim Club alum finished 81st in 2:36.02.

At the IHSA state meet last fall, Lanigan claimed runner-up honors in the 200 IM and 200 free.

At last year’s IHSA state meet, Tierney finished in a tie for third in the 200 IM and a tie for fifth in the 500 free.

The Loyola Academy grad, who will swim at the University of Illinois, earned a berth to the Trials in the 100-meter backstroke. On June 27, she recorded a time of 1:04.47 (132nd place). 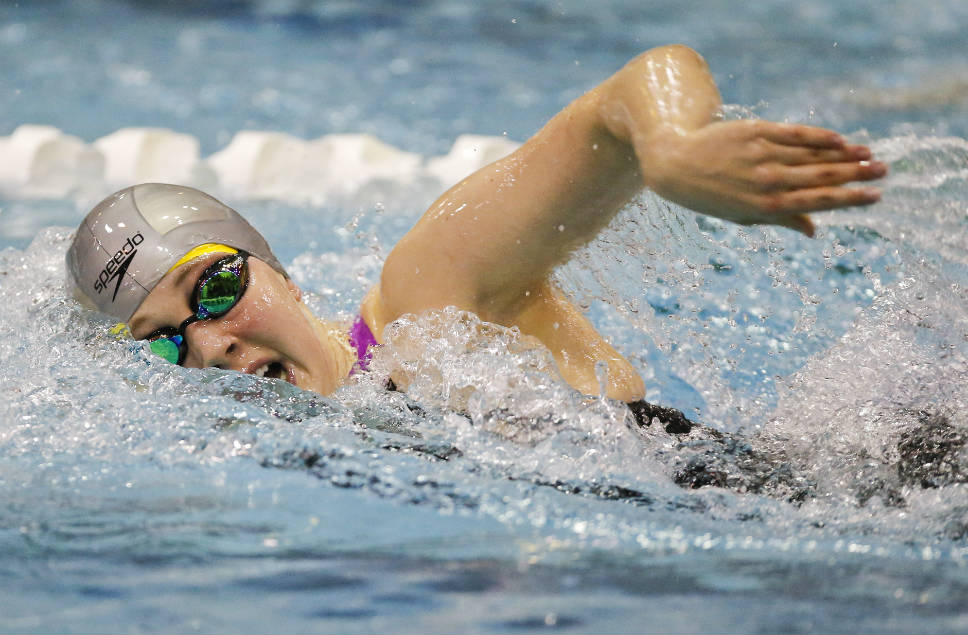 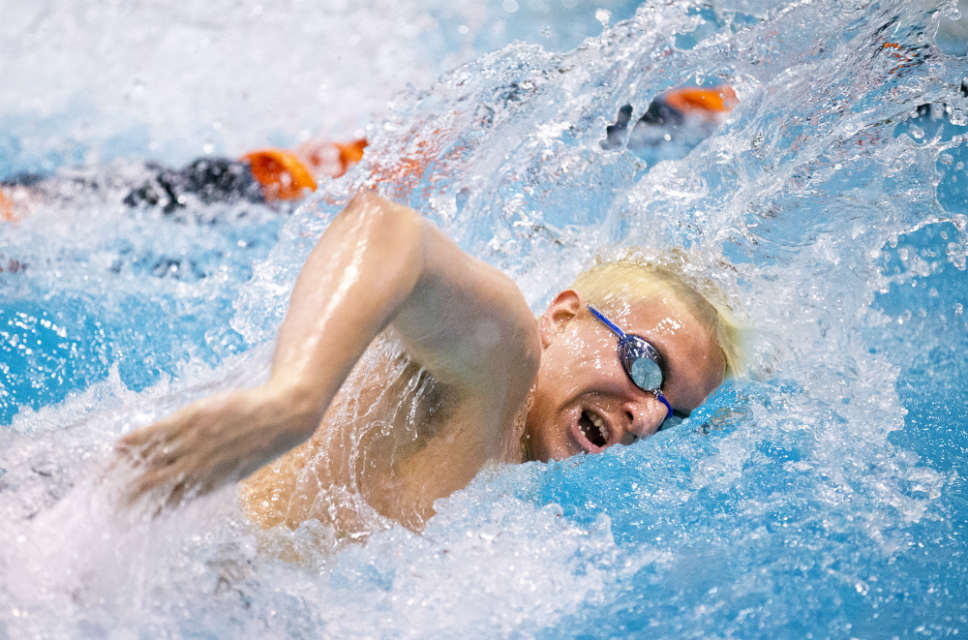 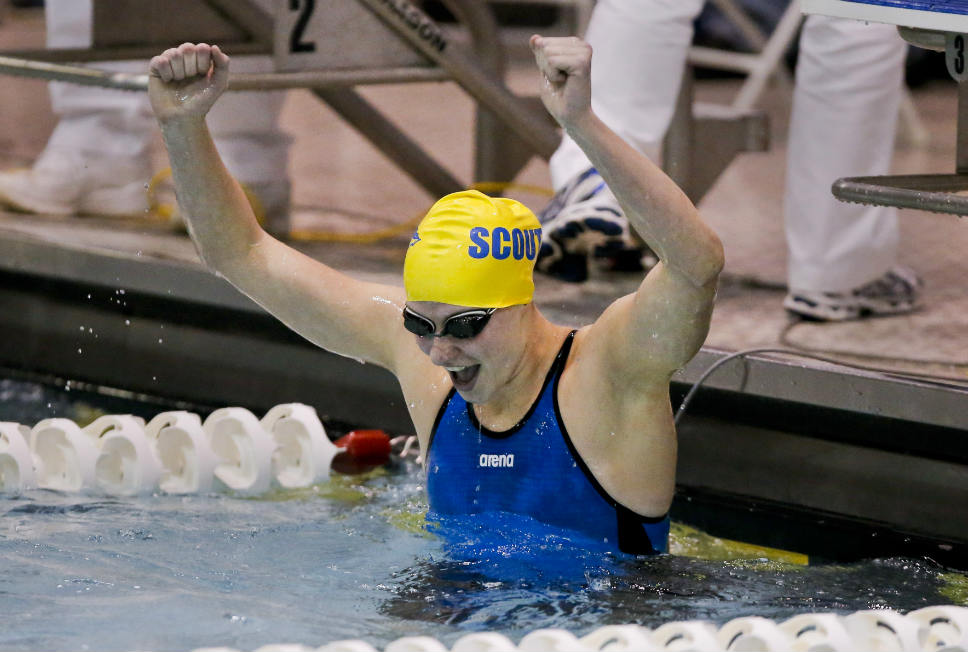