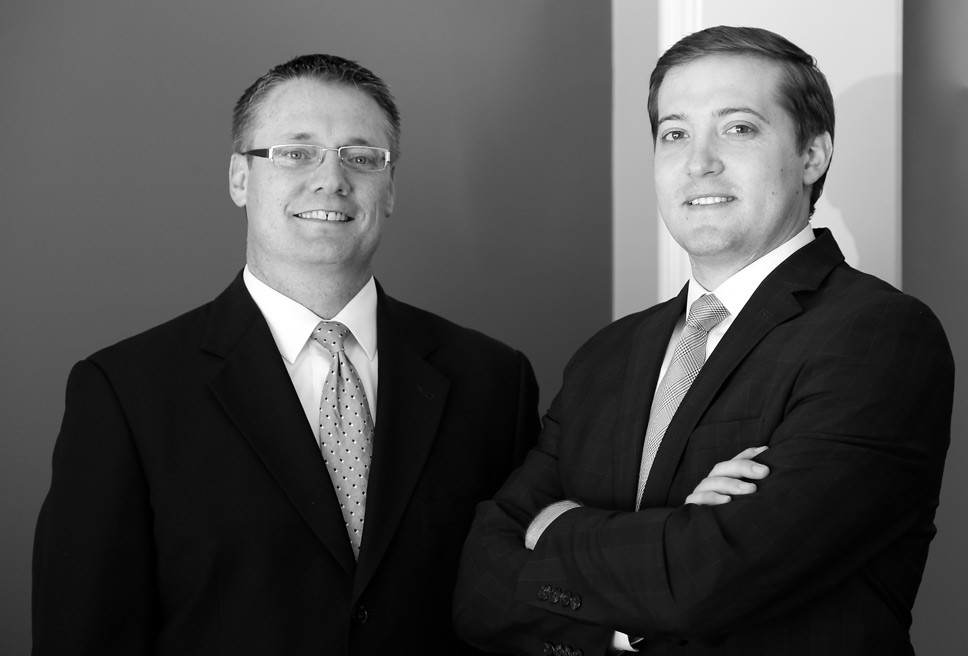 LAKE FOREST — Chad Reuland has been comforting local families at times of loss for the last 20 years. Eli Turnbough has been doing the same in Lake Forest since 2010 as the two developed bonds leading to a business partnership.

There is no chapel for a service or room for a visitation at the facility. Turnbough said it is not what most people are seeking.

“They choose all kinds of venues,” Turnbough said. “Much of the time it’s a church. It’s where they were baptized and where they were married. But sometimes it may be the beach or a home.”

Reuland said the business can accommodate funerals for people of all faiths and those who do not follow an organized religion. If families want a visitation and service in a funeral home, there is a solution.

“We offer that with our connections in Libertyville and Highland Park if there ever is a need for a funeral home,” Reuland said.

Reuland said people choose to hold visitations and services in churches about 75 percent of the time. In addition to churches, people choose to use community centers, country clubs, nature preserves, the beach, or even at home.

“The visitation isn’t always the day before,” Reuland said. “Sometimes they have a two-hour visitation in the church and then a service. Then we go to the cemetery or to lunch if it’s a cremation.”

Turnbough and Reuland got to know each other as funeral directors at Wenban Funeral Home, originally started in 1889. They were trained by Jim Iacubino, who left Wenban last year after owning and operating the funeral home  for 45 years.

“We knew there were going to be changes,” Reuland said. “Eli (Turnbough) and I were approached by people in the community who said there should be a second funeral home in town, there should be another option.”

The idea of becoming a funeral director first popped into Reuland’s head while in high school when his sister said his personality was suited for it. He did not do anything about it until he finished college.

“I didn’t know how to take that,” Reuland said of his sister’s suggestion. “I remembered the guy off to the side when my grandparents died.”

After college, Reuland said he gave it more serious thought before applying to mortuary school in Chicago. The institution suggested he work in the industry for six months before committing to the academic program. He did, and found he liked the work, especially helping people during a difficult time in their lives. He landed in Lake Forest in 1996.

After Turnbough finished his schooling, he too realized he was good at shepherding people through a time of loss. He finished his academic training in the business and reached Lake Forest in 2010.

Once Reuland and Turnbough opened their own funeral business they learned there were plenty of people receptive to their services. They also said they had developed relationships with people over the years.

“The public has been very welcoming,” Turnbough said. “We’ve been getting a good reception from the churches.”

Another feature of Reuland & Turnbough is a secure computer portal their clients can reach at any time of the day or night to make plans, according to Turnbough. He said people can make their plans together from across the country using the  company’s technology.