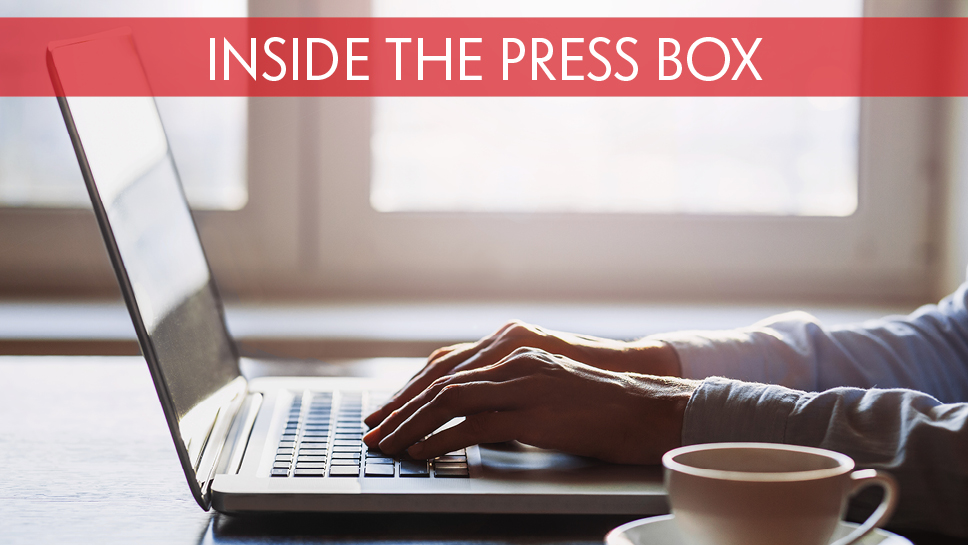 Glenbrook South grad Tommy O’Hara continues to be a standout at the collegiate level. A sophomore at Tufts University, O’Hara started all 43 games this fall and earned second-team honors in the D3baseball All-New England Region team. He was a consistent producer for the Jumbos (35-8), who set a school record for most wins in a season and won the NESCAC championship. The 6-f00t-4, 205-pound left-handed hitter, an economics major, batted .325 with four home runs, 10 doubles, 41 runs and 48 RBIs. His on-base percentage was .451. His slugging percentage was .460.