Highland Park Country Club was alive with more than 325 guests during the Myra Rubenstein Weis (MRW) Health Resource Center Luncheon in early May. The event celebrated 20 years of the luncheon, as well as the life and impact of Eileen Rubenstein Goldstein’s sister, Myra, who passed away from breast cancer. “Educate. Celebrate.” was this year’s theme, featuring TV personalities Bob Sirott and Marianne Murciano as guest speakers. Carol Rosenberg, MD, was honored, and spoke on the accomplishments of the Living in the Future (LIFE) Cancer Survivorship Program. Since 2006, the benefit has funded the LIFE program, including sponsorship of the Myra Rubenstein Weis Cancer Survivorship Seminars. foundation.northshore.org/mrw 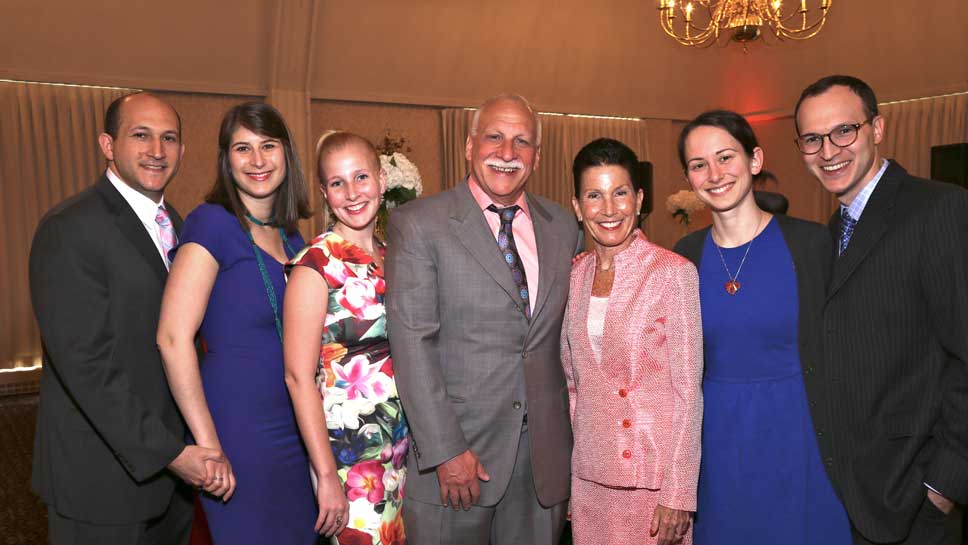 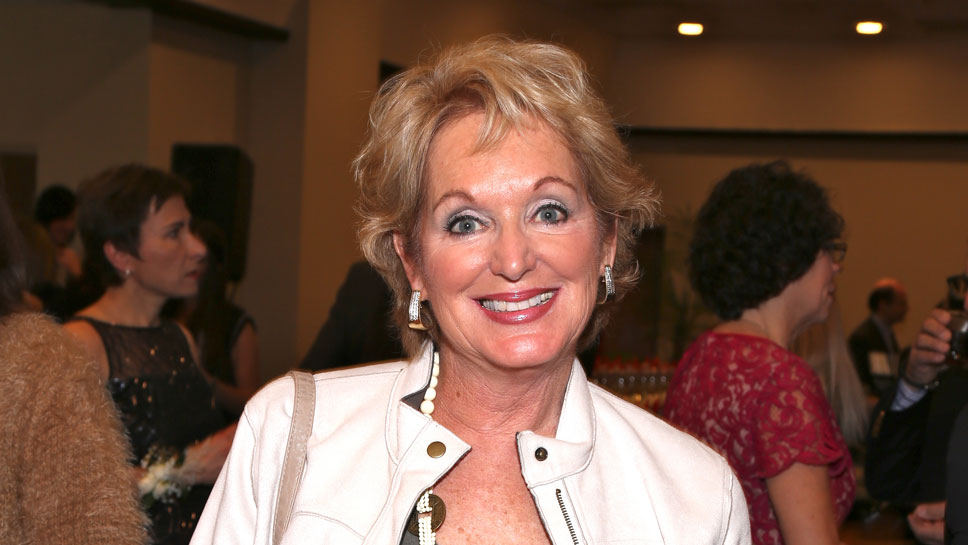 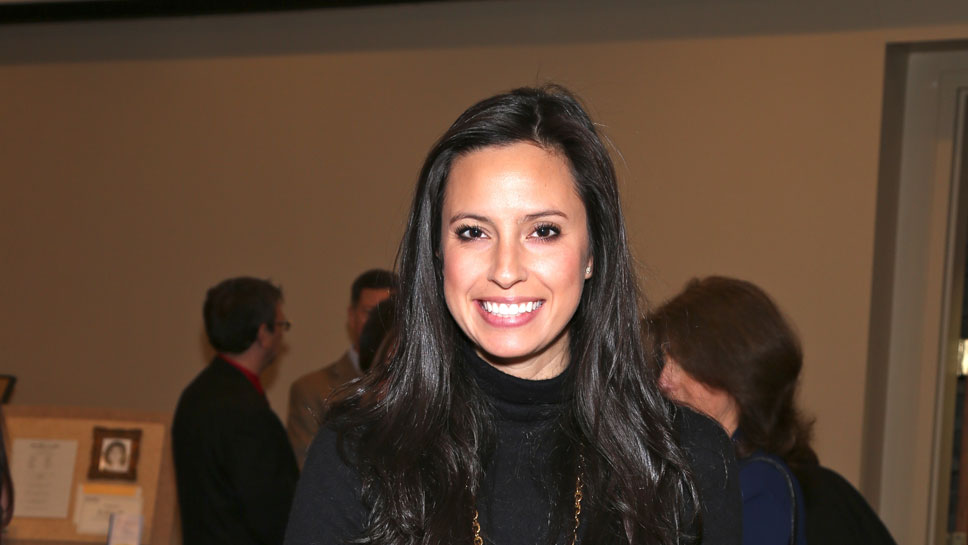 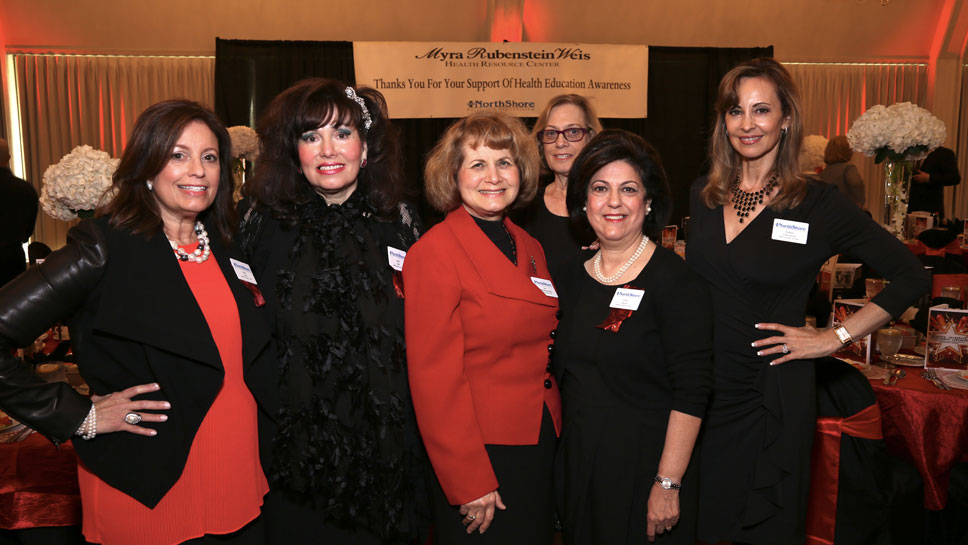 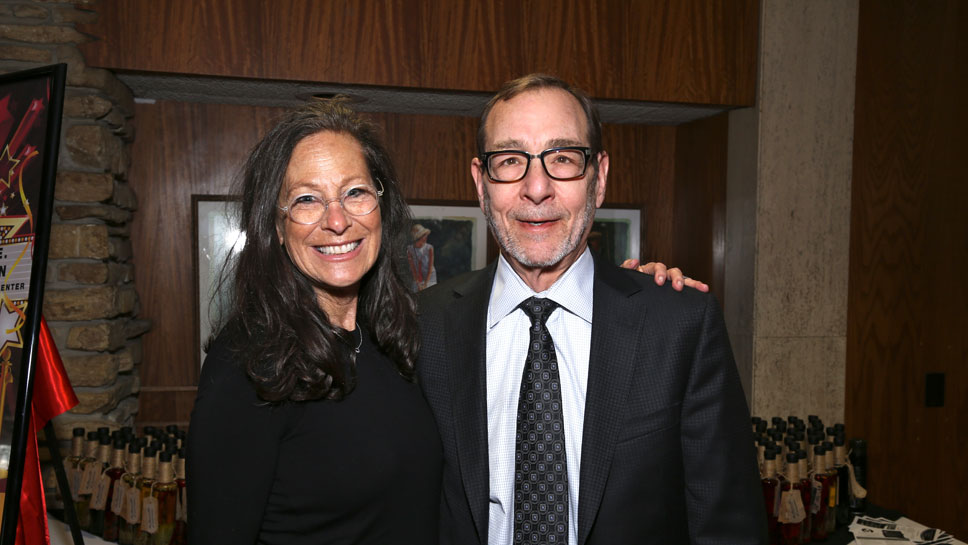 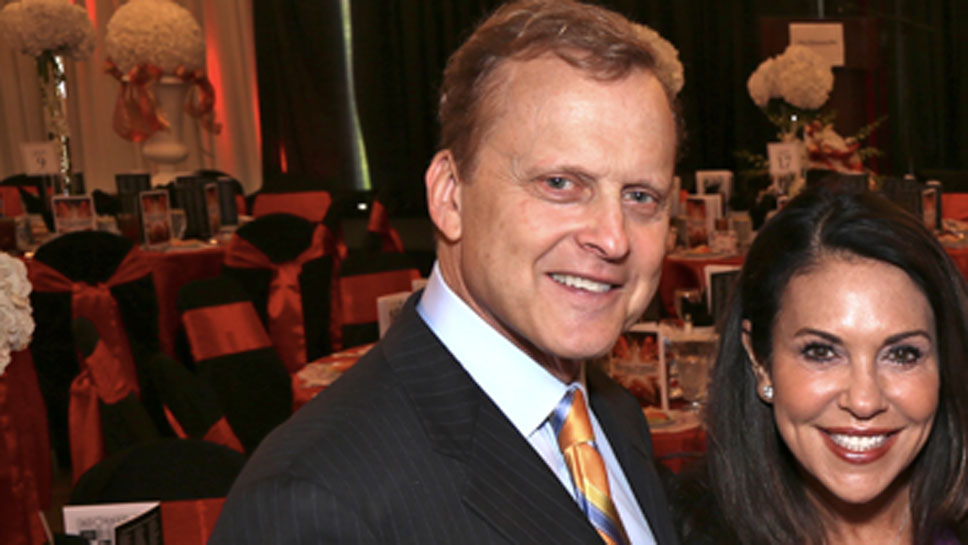 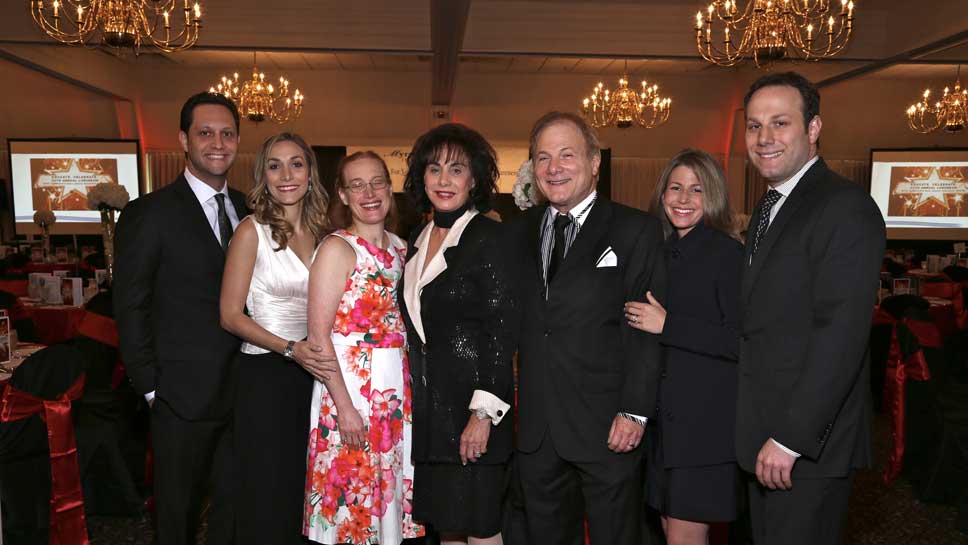