Benjamin Marshall, the historic architect who contributed to beautiful structures on the North Shore and Chicago, was feted by supporters of the society named in his honor this past May, held at the Drake. Philanthropist Richard Driehaus and Benjamin Marshall Society president Jane Lepauw were keynote speakers, with entertainment provided by the Stanley Paul Quartet with a special appearance by singer Ava Cherry. The crowd mingled with descendants of the architect, as the event debuted a four-color coffee table book on Marshall’s historic work in Chicago, entitled Benjamin Marshall: Chicago Architect. benjaminmarshallsociety.org 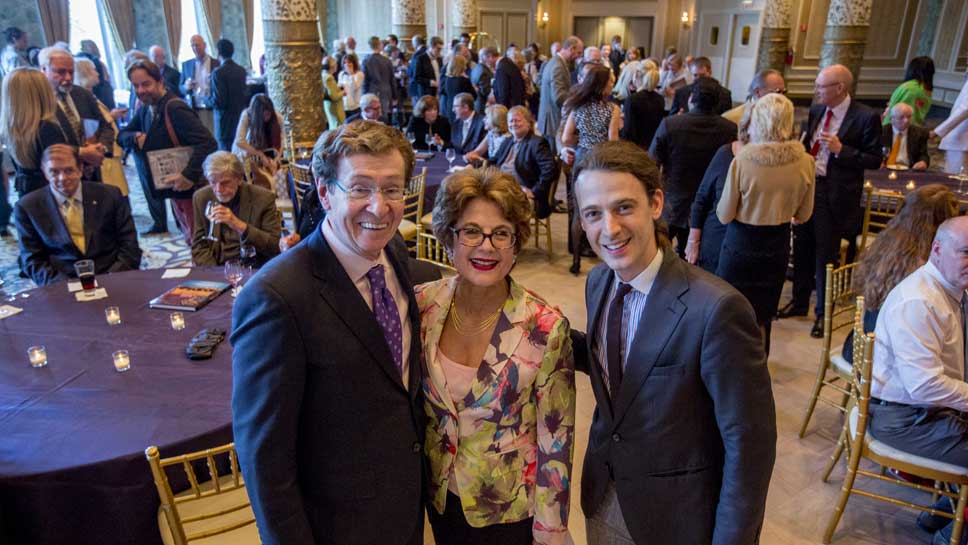 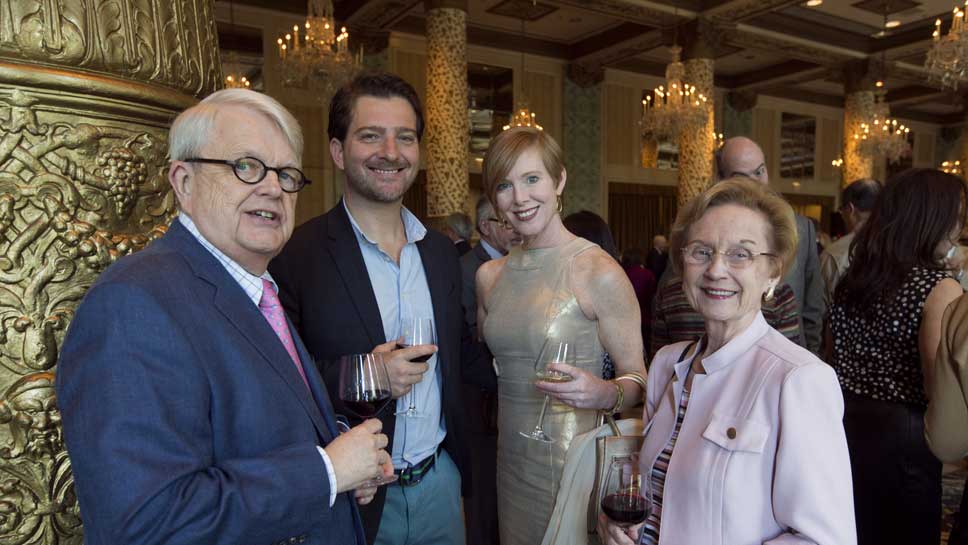 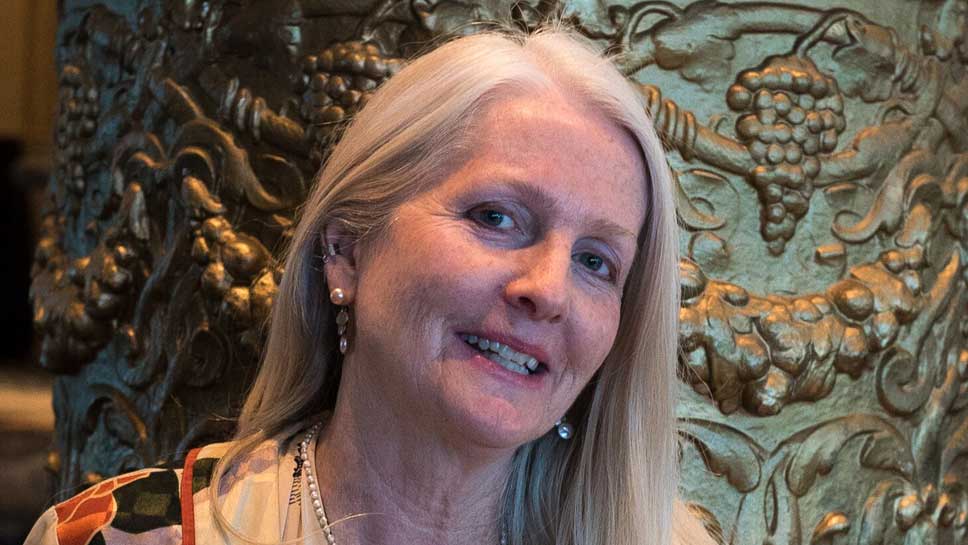 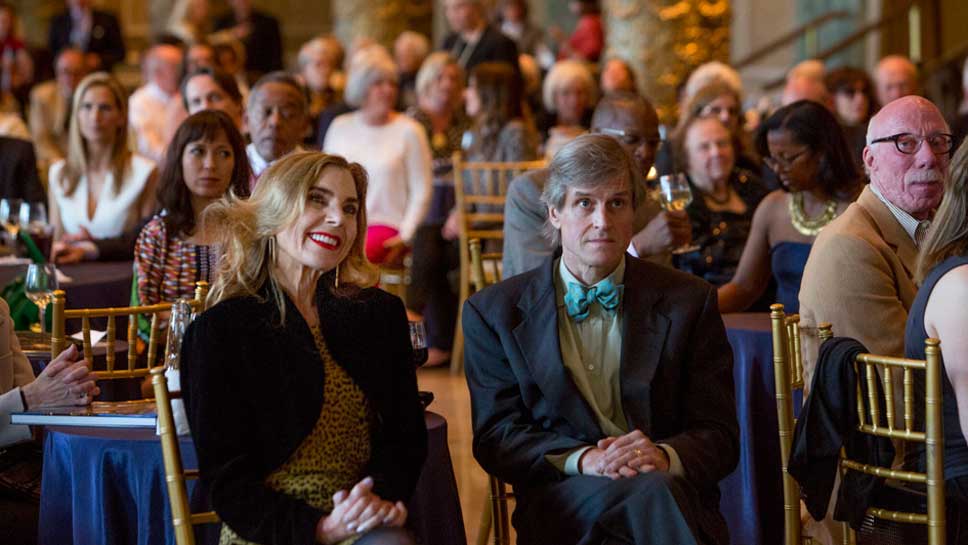 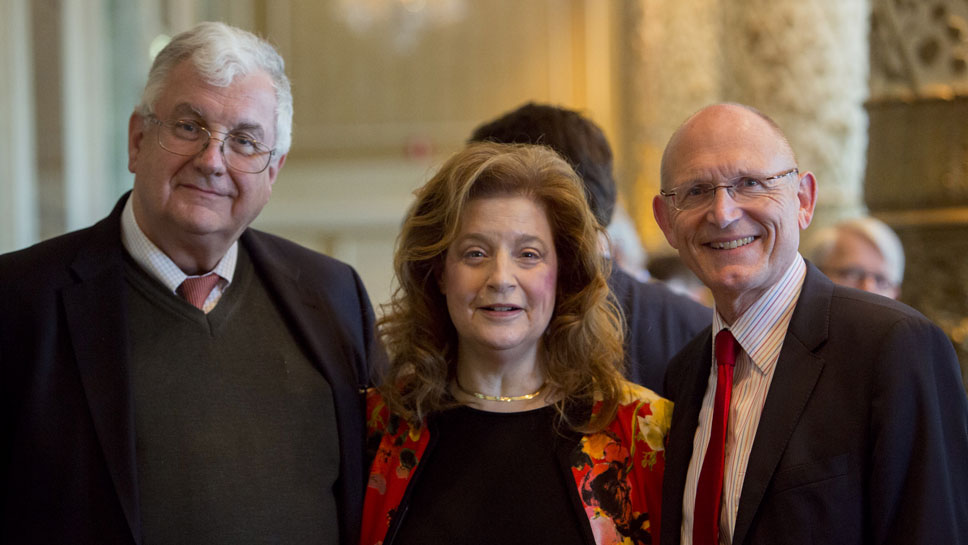 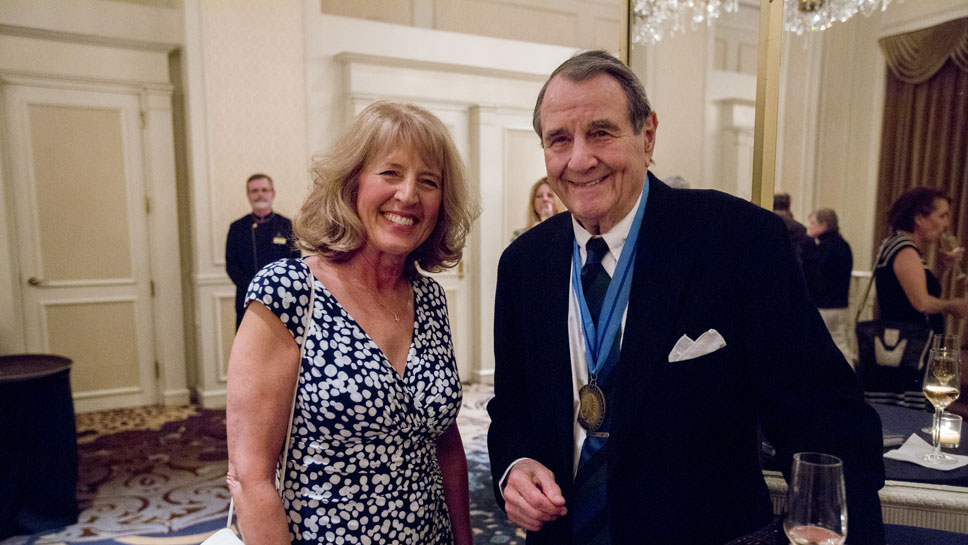