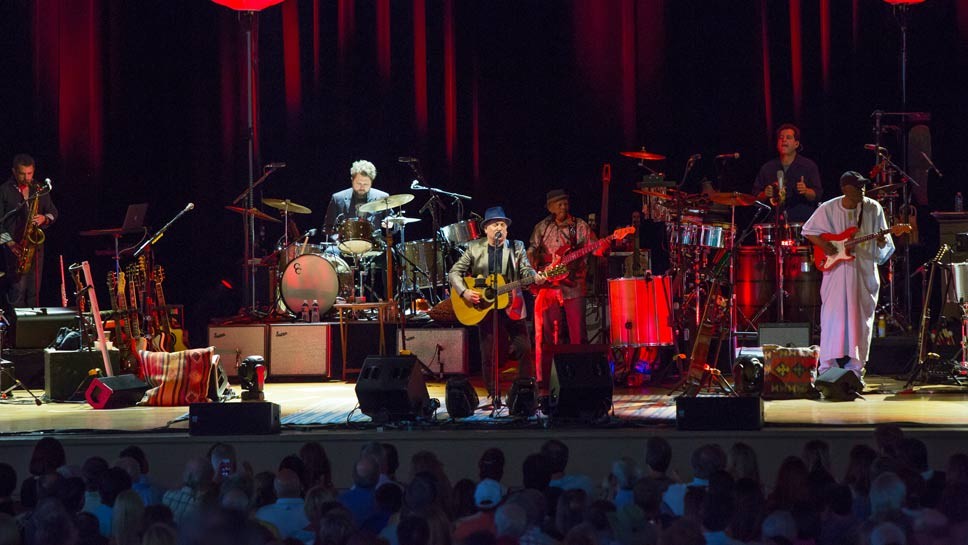 HIGHLAND PARK – This year I have attended several concerts. They all were much more than just a singer performing on the stage, with a guitarist and a drummer. These concerts were an entire production.

For example, the Beyoncé concert was a brilliant experience with as many special effects on stage as in a Michael Bay movie. Beyoncé had at least 20 costume changes, an entire set of backup dancers, fireworks, and for one dance a stage covered in water.

Her concert was mesmerizing, but it was equally refreshing to see Paul Simon at Ravinia on June 18, whose main focus was simply music, and music alone. There was no big production, no costume change, no back up dancers, just a beautiful voice that caused the audience to fall silent in awe at the nostalgic melodies he so effortlessly produced.

I had lawn seats for Paul Simon’s concert, and it gave me a great view to observe his fan base. Most people there were in their 40s, sipping wine with their friends and families in lawn chairs arranged in circles as if around a campfire. I overheard several people discussing the possibility that Paul Simon was America’s version of Paul McCartney. Some even claimed Simon was the most legendary American artist of all time. 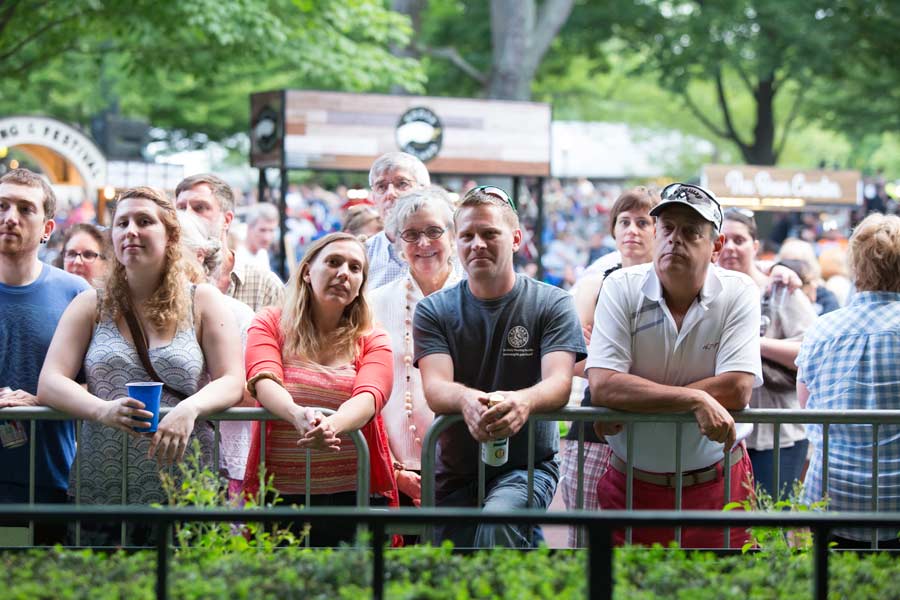 Though packed with people and picnics, the vibe at Ravinia was peaceful and calm
Photography by Robin Subar/JWC Media

The crowd was mostly quiet when Simon began to play. Many closed their eyes, wine glasses clenched in their hands as they swayed to the soulful charm of 50 Ways To Leave Your Lover.

The elderly couple behind me commented on the amazing ability Simon had to maintain so much energy in his voice, at the age of 75.

I listened carefully, my eyes closed. That was when I realized Simon’s brilliance. Way out on the lawn with little access to the sight of him besides a screen that was blocked by tall fans, I was able to grasp the emotion of the story he was trying to tell through lyrics and the hypnotic melody of his songs. 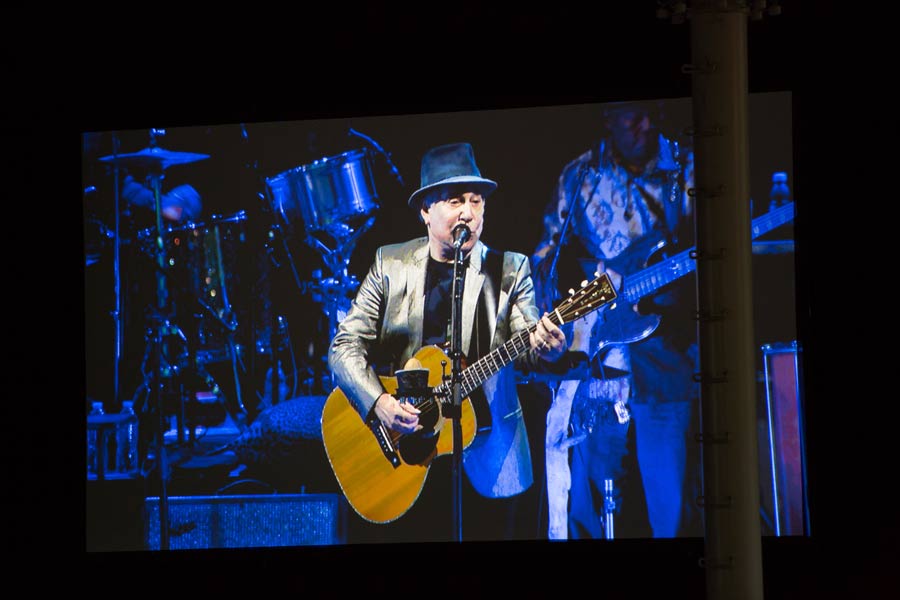 Paul Simon: Is he the U.S.’s version of Paul McCartney?

Sometimes all an artist needs for a concert is raw emotion and a story to tell. Simon’s ability to color the atmosphere without special effects proved the power of simplicity.

By the end of the night, nearly everyone was up on their feet dancing with friends and loved ones. People were singing along to his words the darker the night got, and looking around I noticed how peaceful an energy his music created at the Ravinia venue. With his last song, The Sound of Silence, many around me were in tears as they sang “Hello darkness, my old friend…”

With a sea of genuine smiles around me, I could feel the magic of Paul Simon’s work.

At his concert, I reached an epiphany: Music alone can change the energy of any atmosphere, and it sure did at his concert. Props to Paul Simon for bringing us to a world of serenity and relaxation, even if it was for just one night. 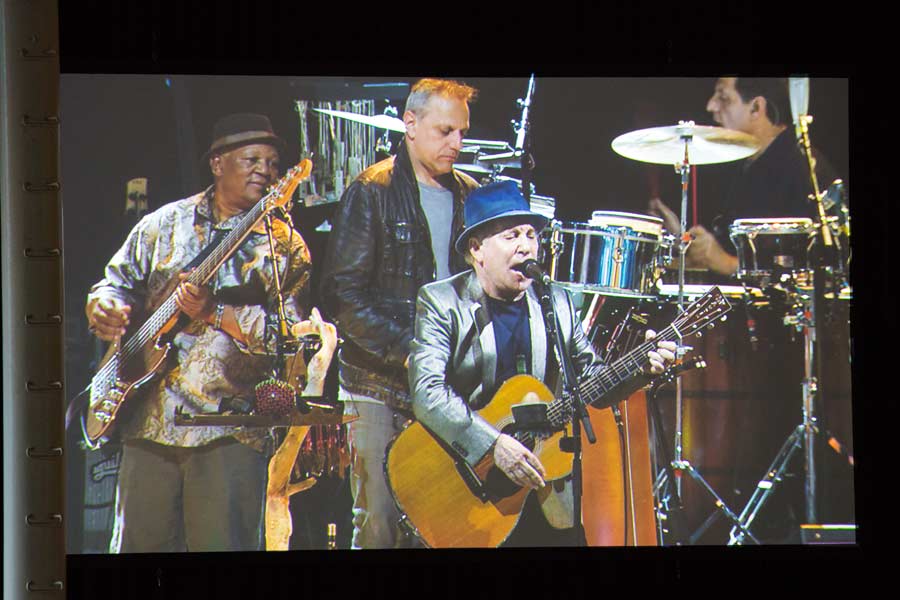 Still singing after all these years …

Simone Torn is a freelance writer from Highland Park who attends college in Boston.
Robin Subar is a photographer for JWC Media