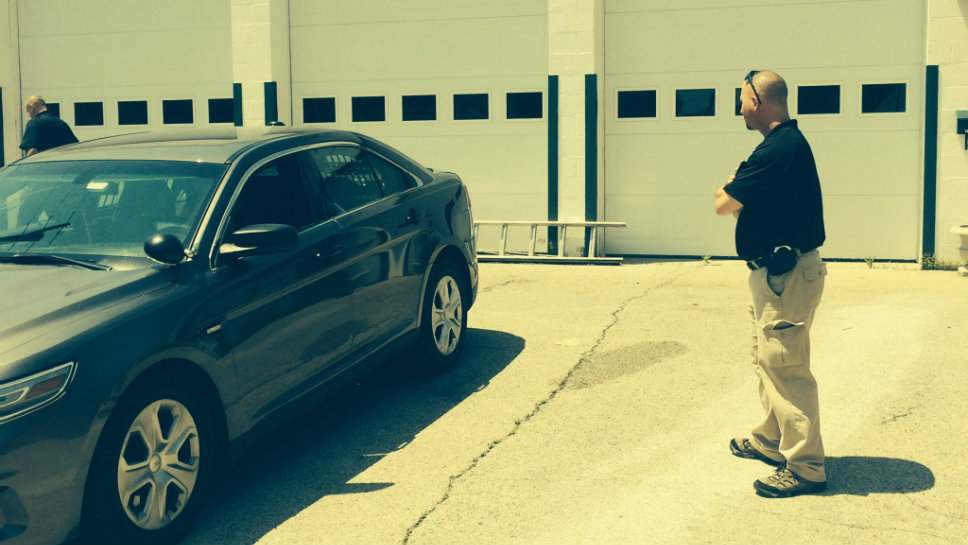 Members of the Lake County Major Crimes Task Force helped with the investigation.

LAKE FOREST — A man who works in downtown Lake Forest was found dead June 9 at his place of employment, according to the Lake Forest Police Department.

Jozef T. Cross, 50, suffered a “fatal medical emergency and struck his head as he fell to the concrete” in a workshop in the 800 block of North Western Avenue, the LFPD said in a news release.

“There was no foul play,” Lake Forest Police Chief Karl Walldorf said in a Daily North Shore interview. “There was no sign of a break in.”

Police and members of the Lake Forest Fire Department responded at 10:11 a.m. June 9 to a report of a man down and bleeding from the head in a workshop at the Western Avenue address, according to the release.

Those responding found Cross dead inside the building with a visible head injury, according to the release. An autopsy on June 10 determined Cross died from the medical emergency and his head hit the floor when he fell.

At this point, the Lake County coroner has not determined the precise cause of death, according to Walldorf. He said it will be at least two weeks before the nature of the emergency is known.

“There was not a tremendous amount of blood,” Walldorf said.

Cross is an employee of the business that rents the space on Western Avenue who “periodically (uses) the space for lodging purposes,” police said in the release.

The Lake County Major Crimes Task Force assisted Lake Forest Police because of “the size of the building and the large amount of possible evidence present,” according to the release. 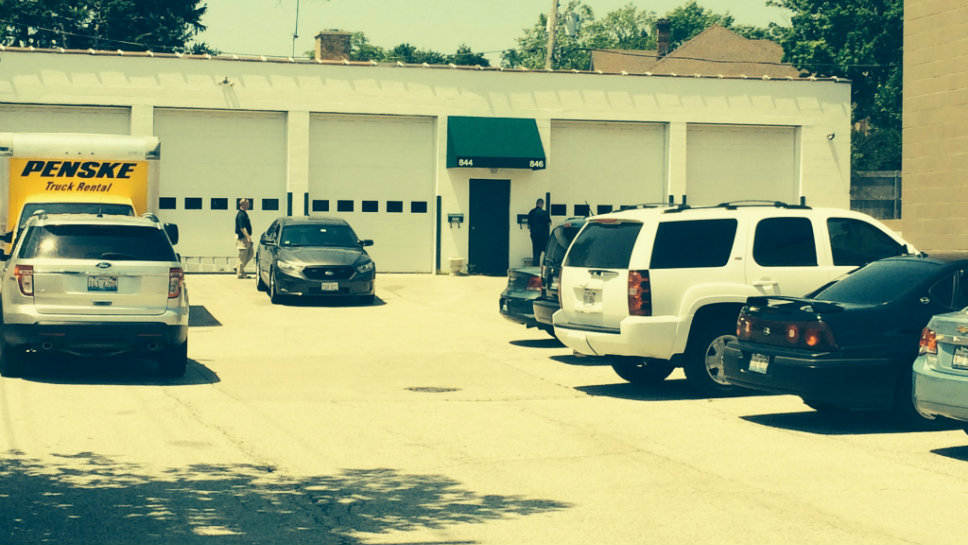 Jozef Cross was found dead inside this Lake Forest business.