Only Glenbard West stood in its way. New Trier’s boys volleyball team captured runner-up honors at the state volleyball tournament on June 4 at Hoffman Estates High School. Glenbard West, which has only lost two matches in two seasons, downed the Trevians 25-15, 25-15. Under the direction of coach Sue Haak, NT ended up 36-6 on the season. 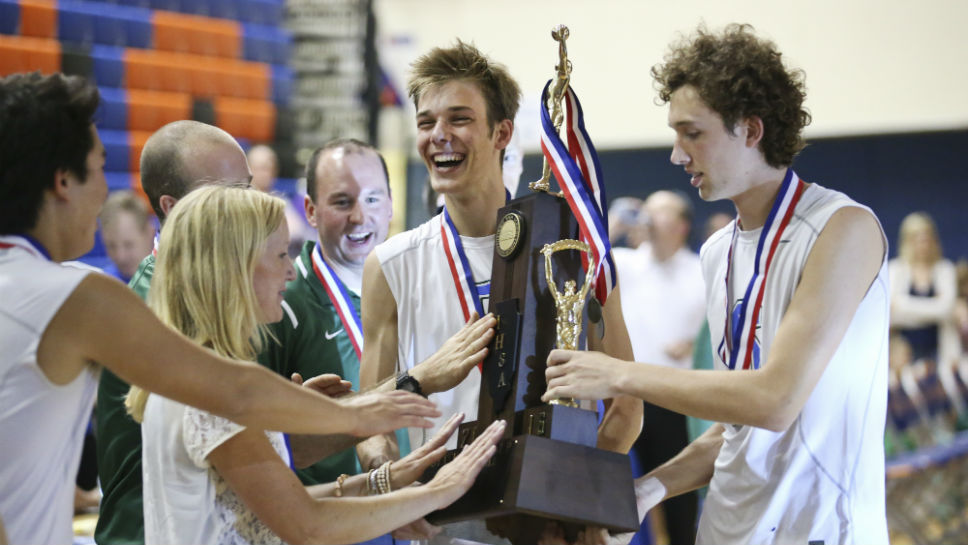 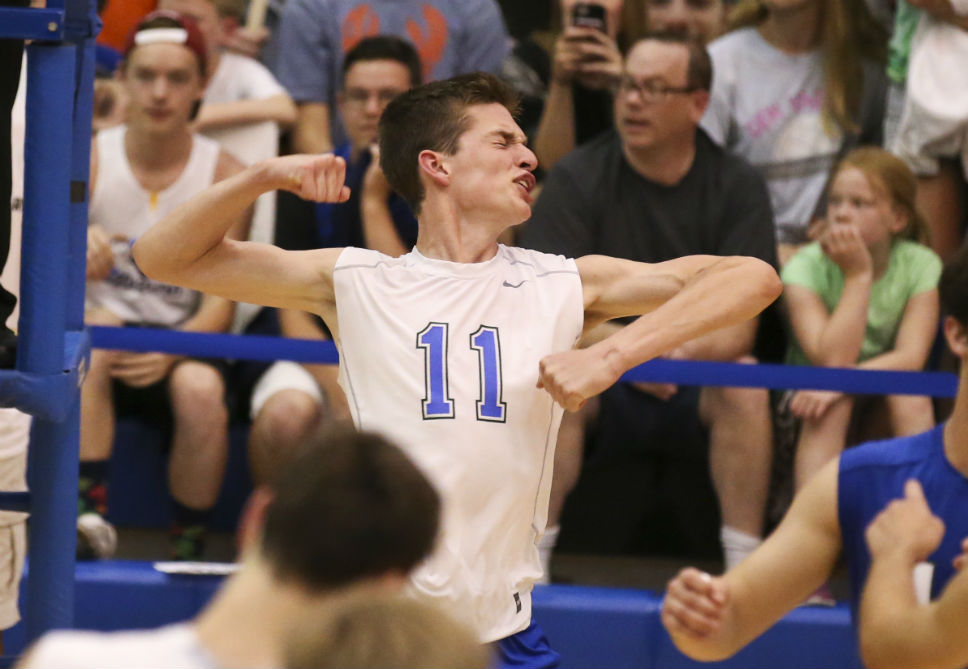 New Trier’s Billy Fauntleroy celebrates a kill in the championship. 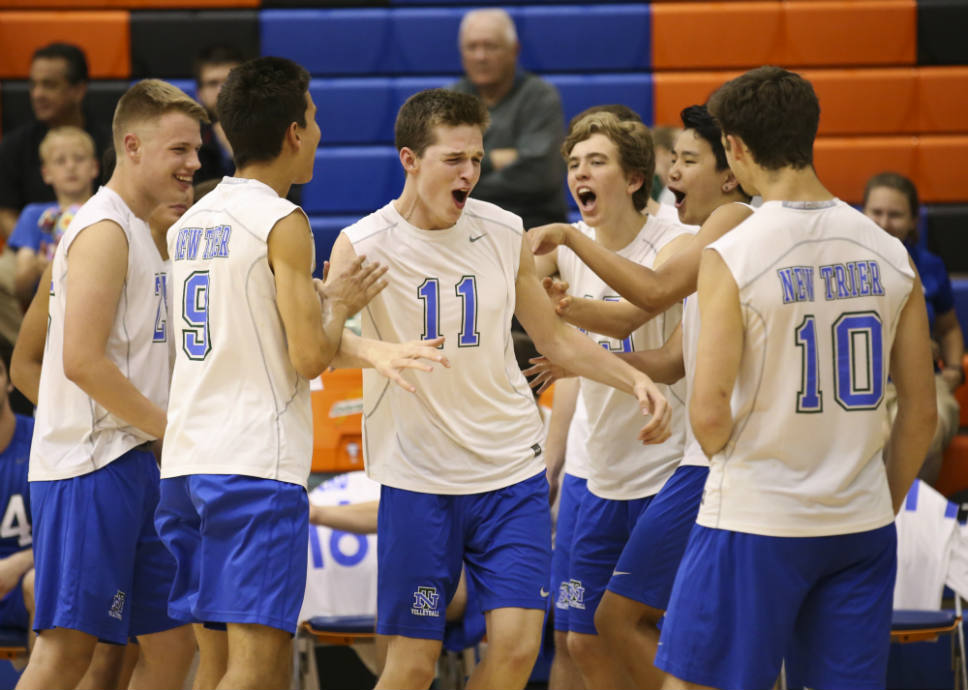 Teammates cheer on Billy Fauntleroy during introductions prior to the state championship. 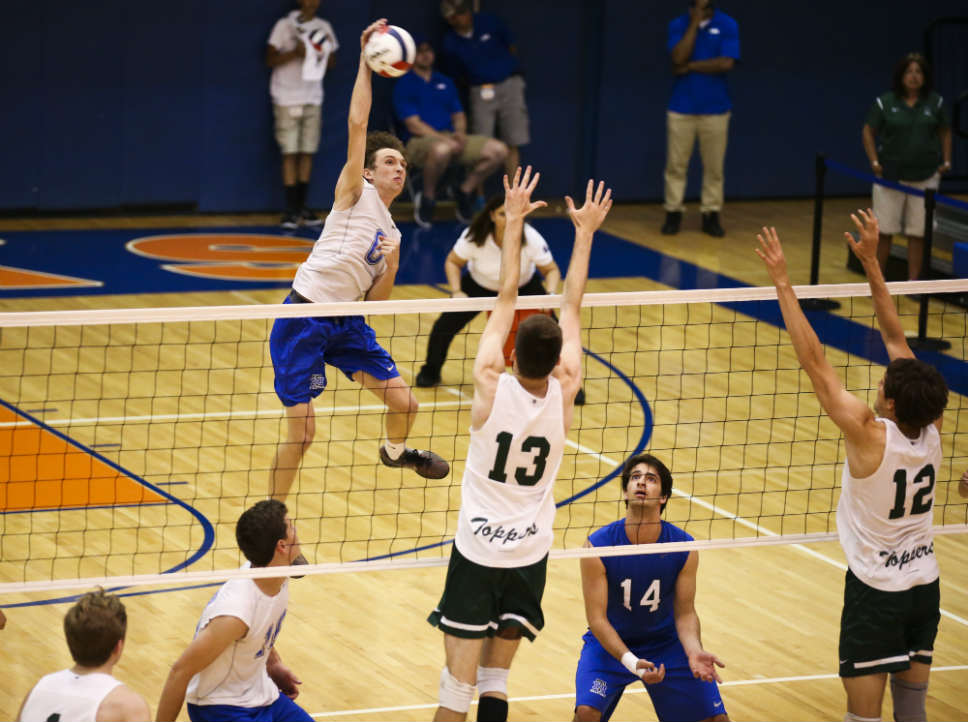 New Trier’s Henry Lindstrom rises up to hit a kill against Glenbard West. 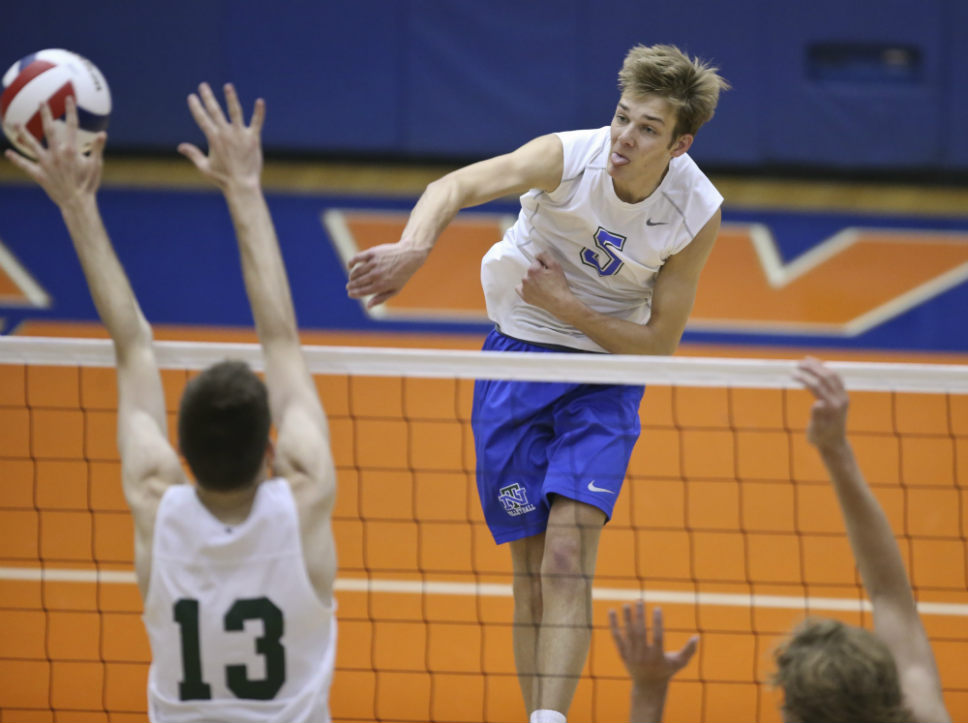 Peter Hindsley of the Trevians follows through on hit against the Hilltoppers. 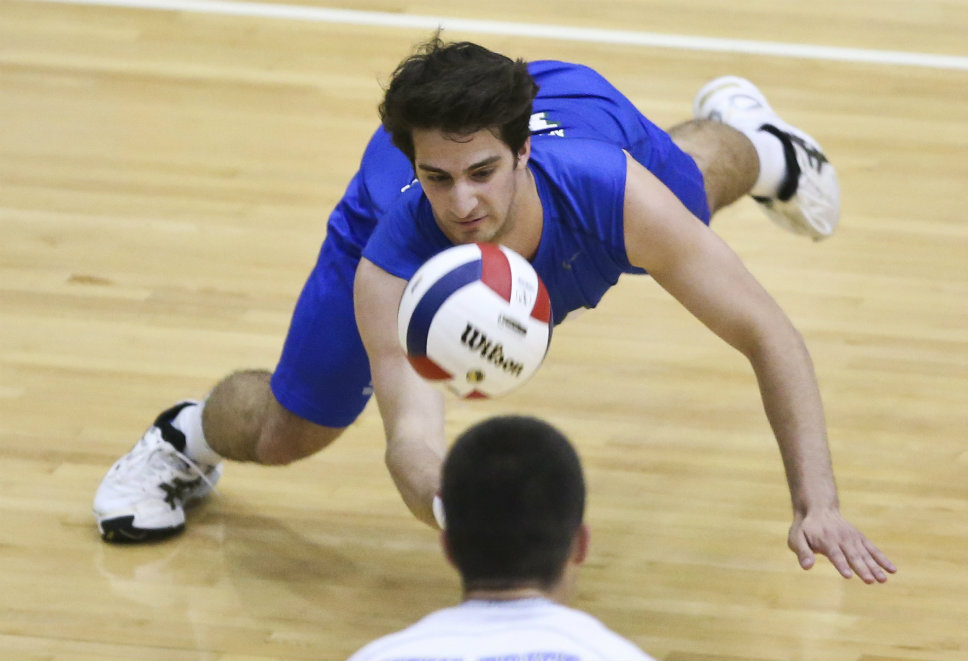 New Trier’s Michael Tamkin comes up with a dig in the final. 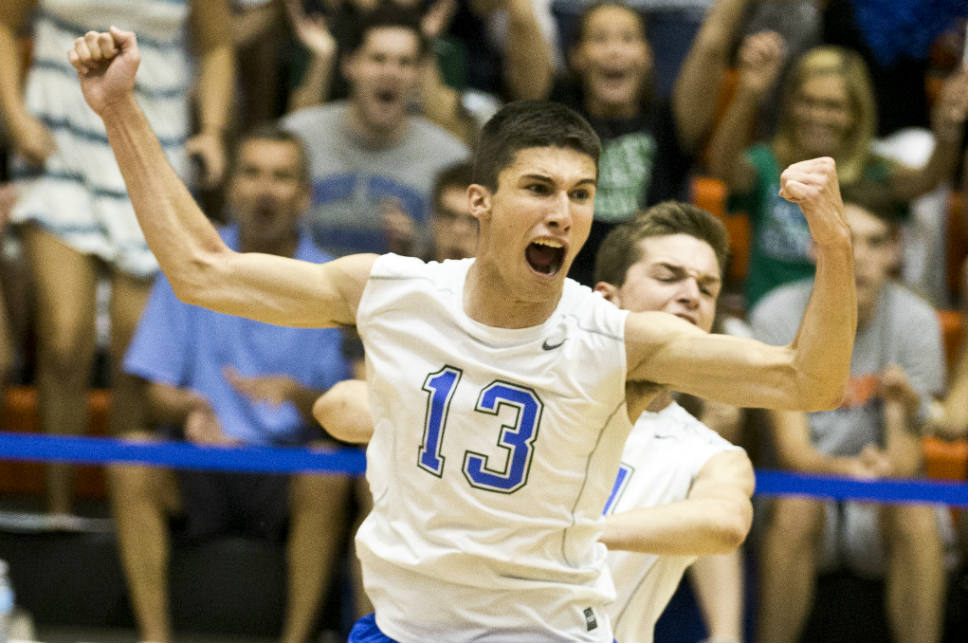 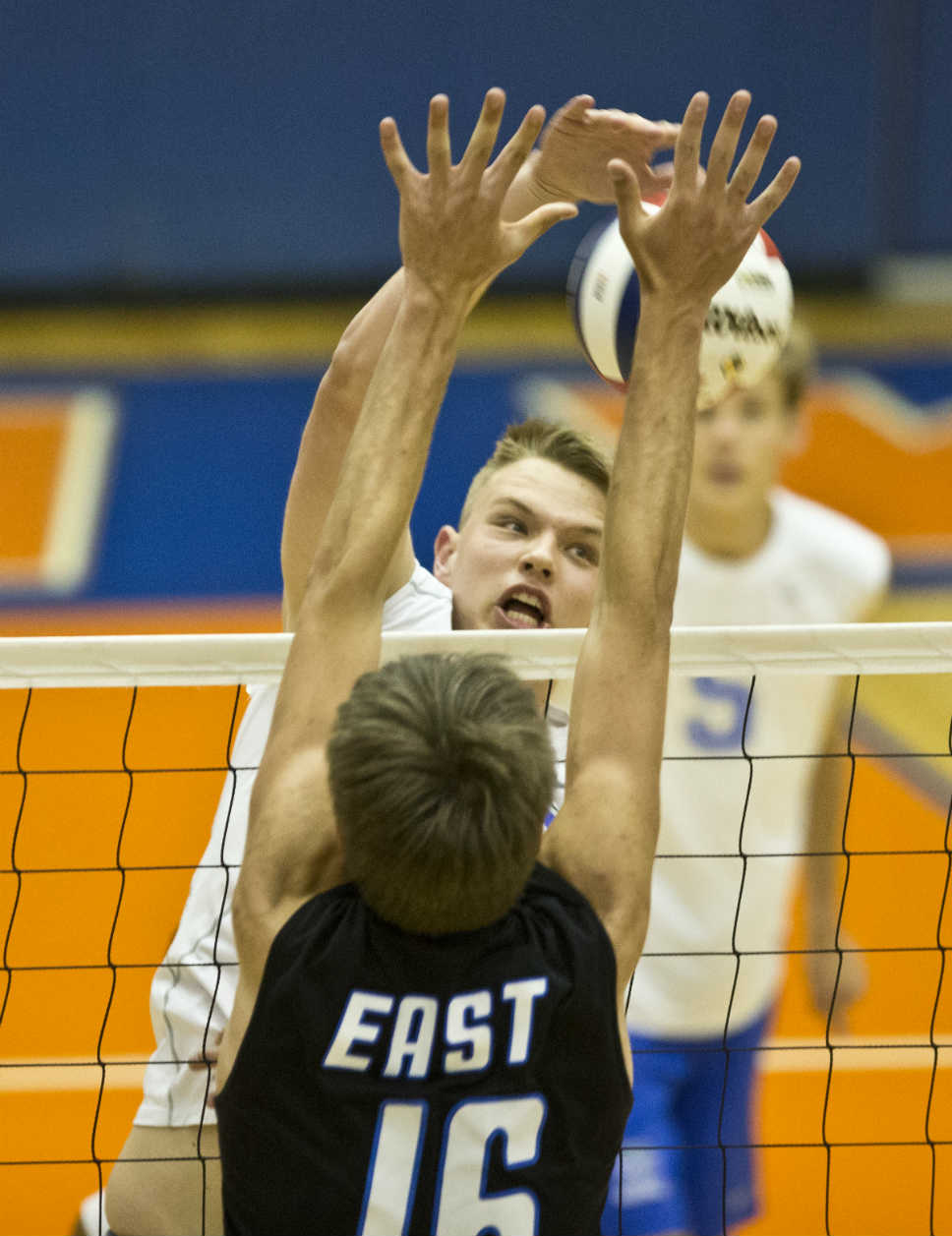 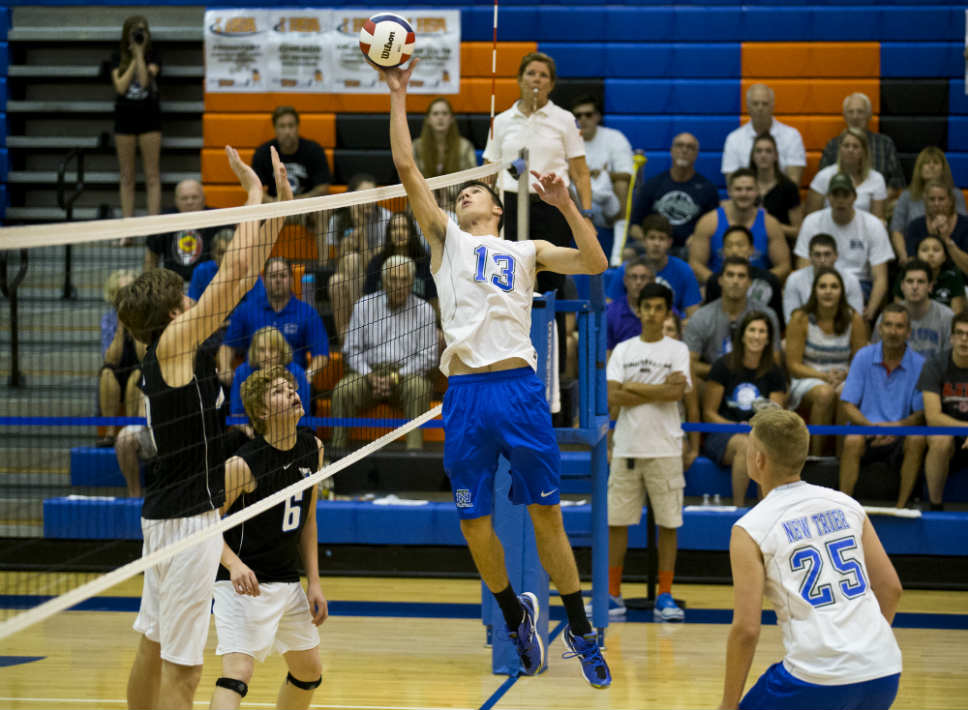 New Trier’s Niko Gjaja saves an errant pass that turned into a devastating spike for Joe Attomo late in game 3 during the IHSA state quarterfinal. 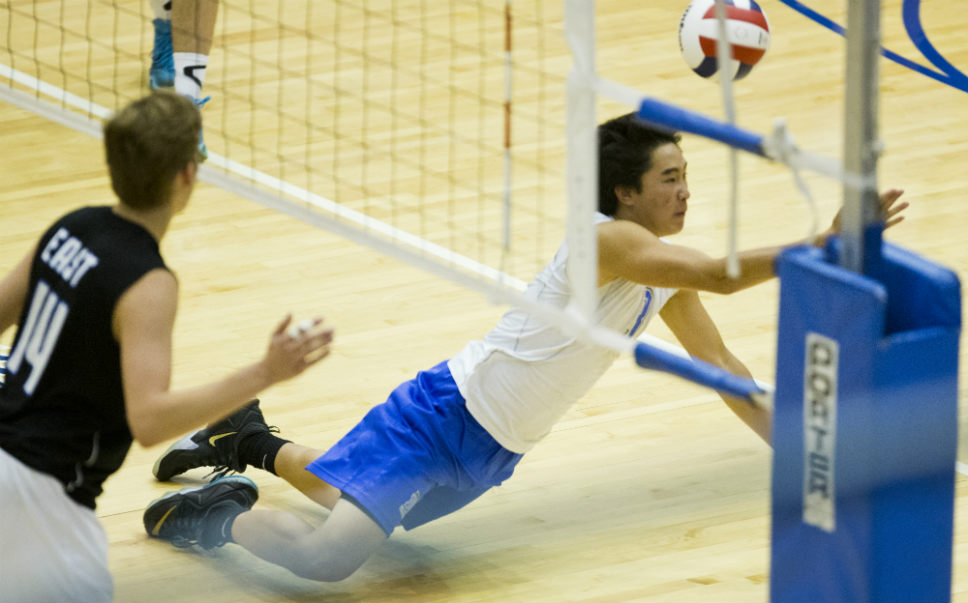 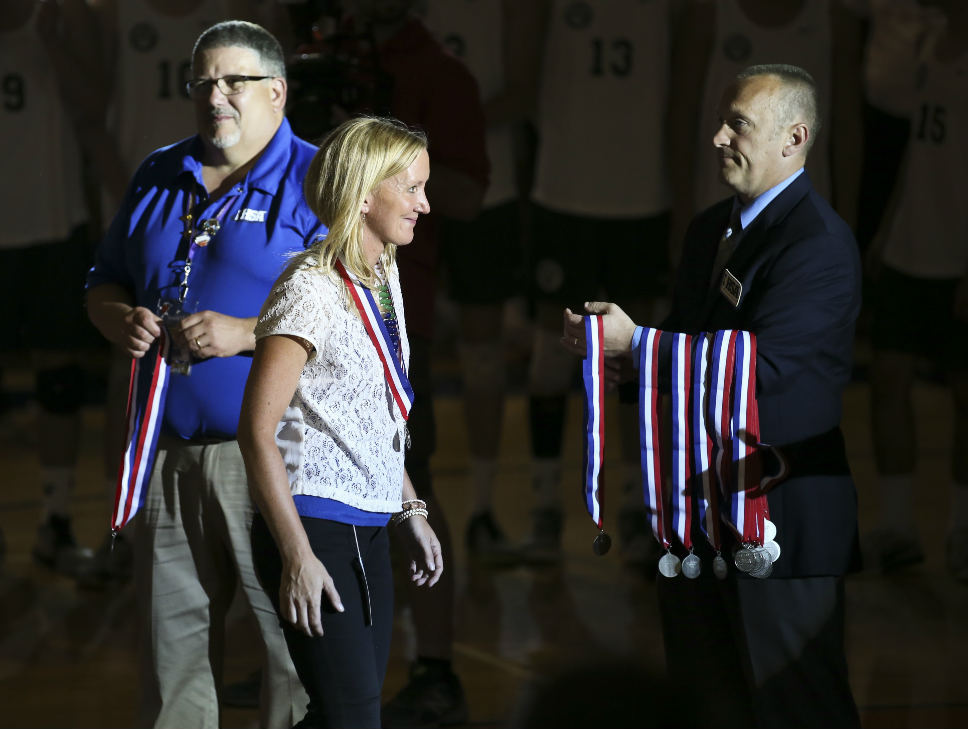