The Gators will compete in bocce, powerlifting, swimming, and track and field. In order to qualify each athlete was required to win first place at each sport’s respective regional competition. NSSRA is sending three bocce players, two swimmers, nine track and field athletes and it’s entire six-member powerlifting team to compete in the Summer Games. 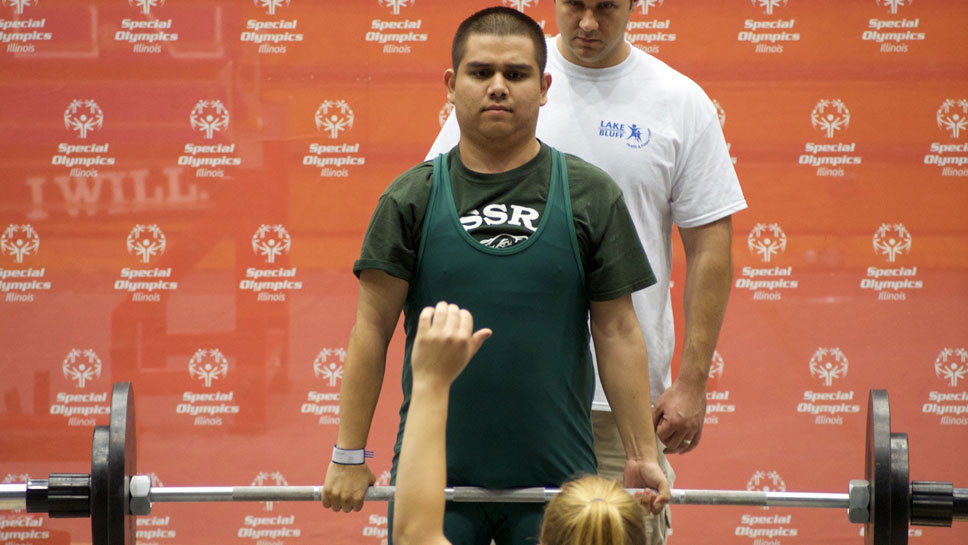 NSSRA’s athletes won 38 gold, 12 silver and 8 bronze medals in qualifying competitions, with some athletes qualifying for more than one event. “The trip for NSSRA’s powerlifters is extra special since the entire team’s athletes qualified this year,” said Mark Schultz, NSSRA Recreation Specialist for Athletics & Fitness. “A lot of the credit has to go to their coach of 4 years, Joe Misek. He is knowledgeable, caring and dedicated to the athletes’ success. He expects a lot and they deliver their best.” 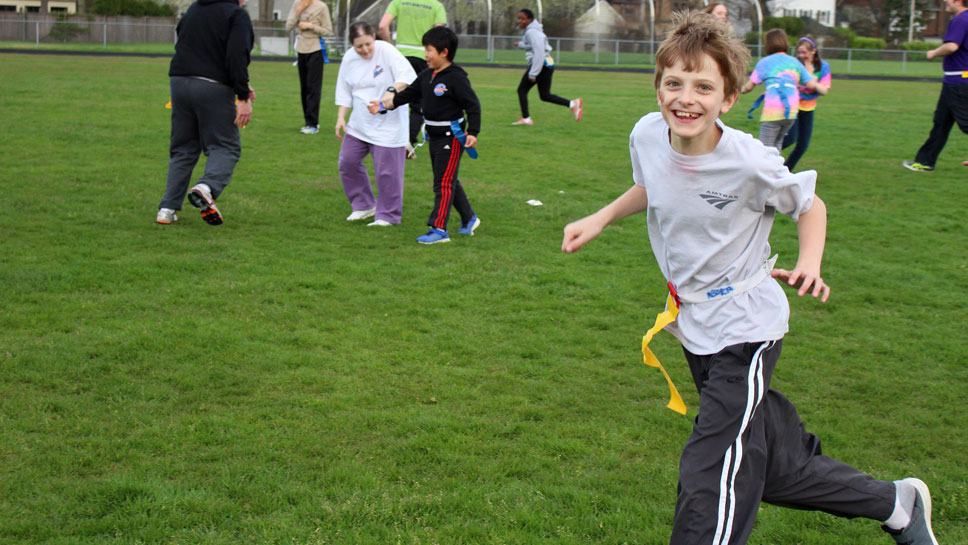 The Gators range in age from 8 to 58, and 19 of the 20 athletes are returning competitors. Seven coaches will accompany them to the competition. “First year coach Taylor Zornow will be travelling with two athletes from our swim team,” said Schultz. “Her upbeat approach and challenging drills have led to great success this season.”

NSSRA’s team of coaches has steadily worked with the athletes throughout their respective seasons, challenging them and pushing them toward the goal of the State Summer Games. Schultz concluded, “All the athletes have put in so much time over the weeks leading up to games to keep their skills sharp. It has become a tradition during our end of practice stretches to replace the number ‘8’ with ‘state’. It’s served as extra motivation for the athletes and to say they are eager for the upcoming trip would be an enormous understatement.”