It was a classic battle. Loyola Academy came away with a state title on June 4 at Montini High School, when the Ramblers edged New Trier 10-7. Each program now has won 11 state championships. 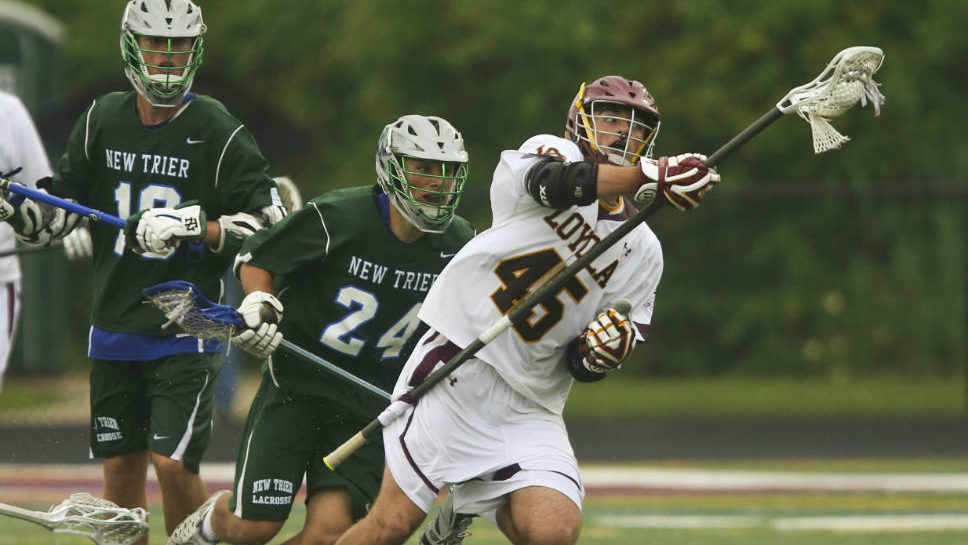 Loyola’s Kyle Koch (No. 45) takes possession during the state final. 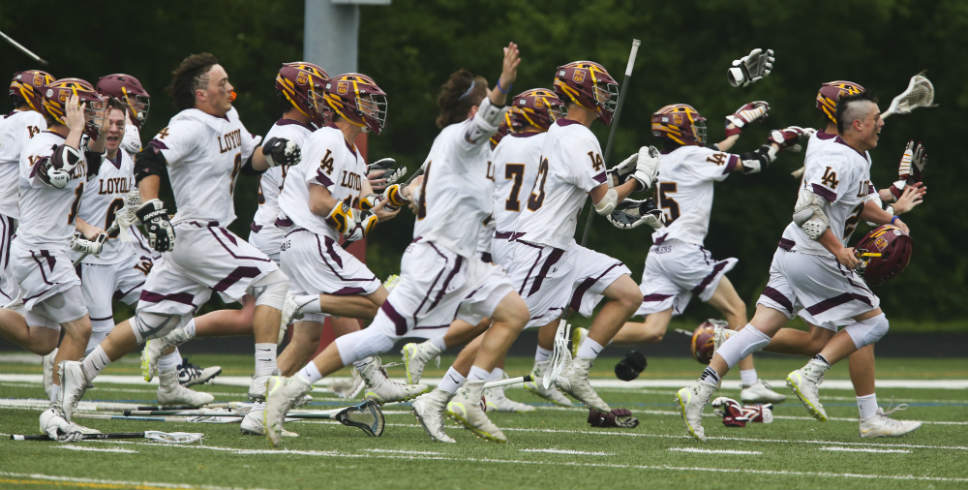 The Ramblers raced downfield while celebrating their state championship. 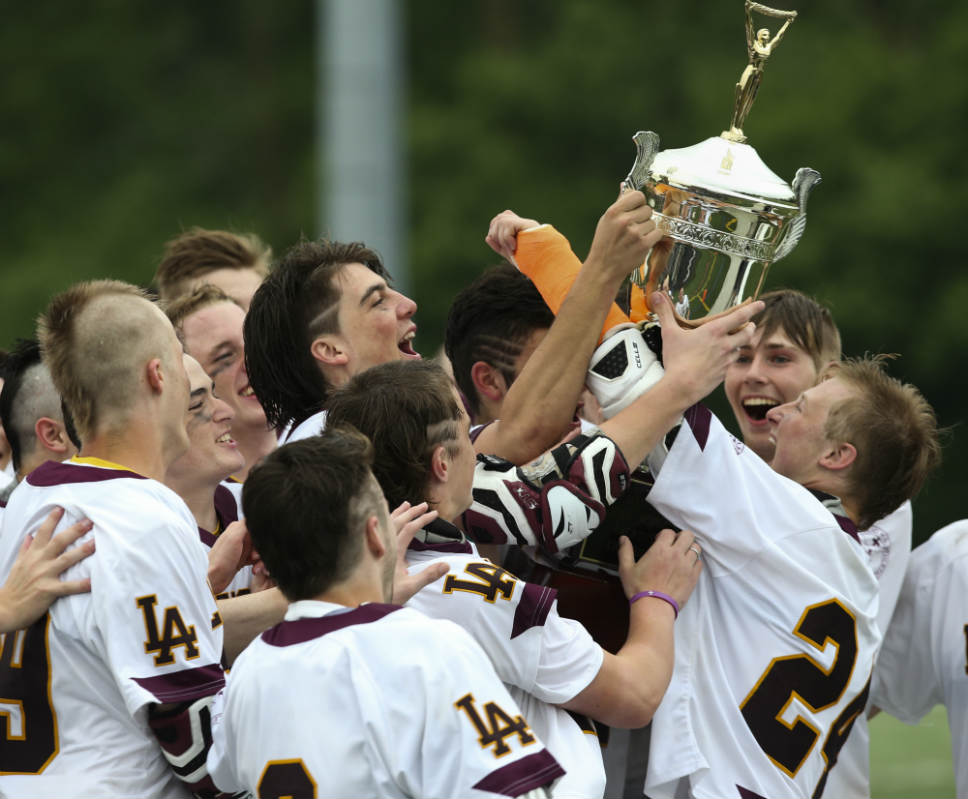 Members of the LA squad hoist the trophy. 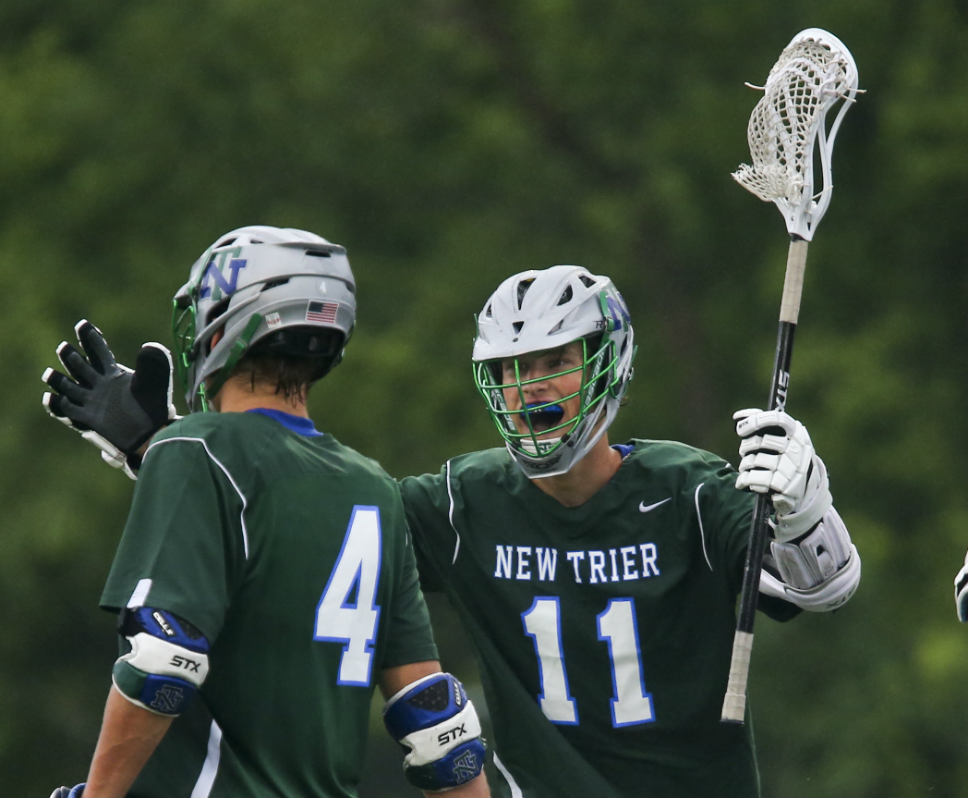 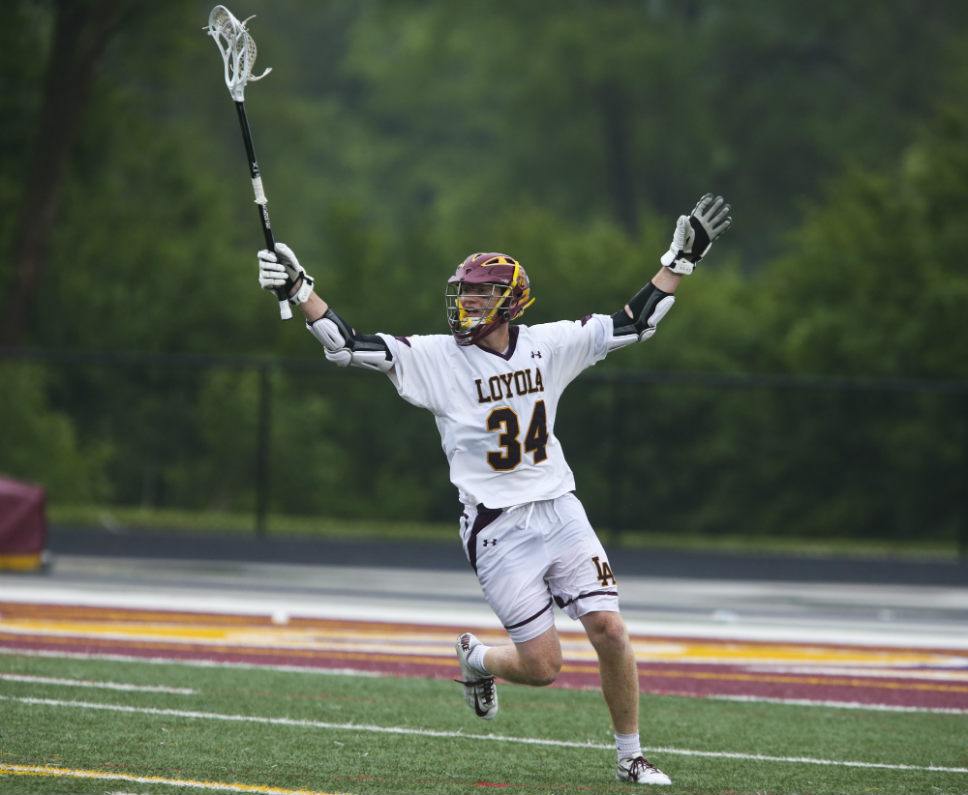 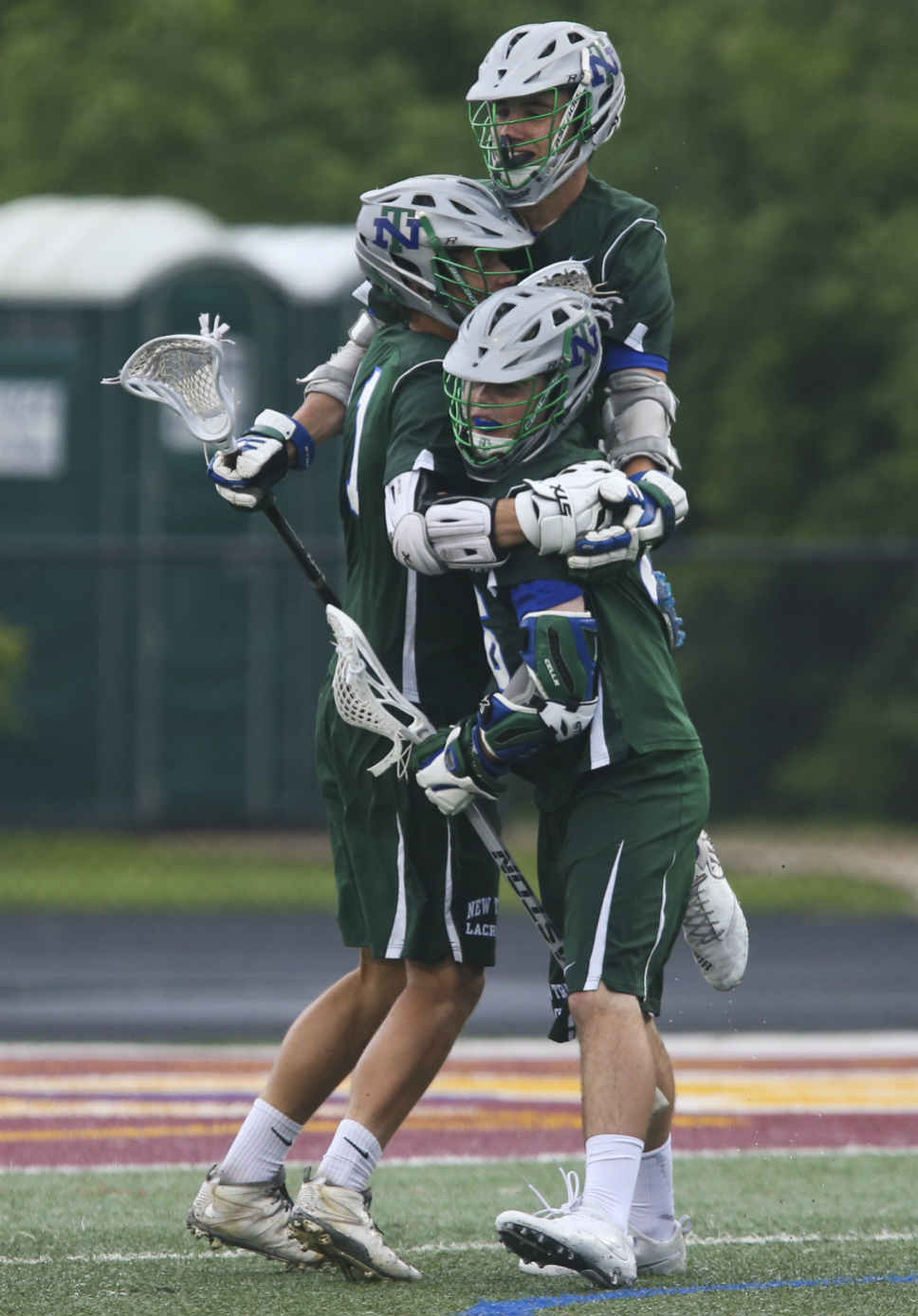 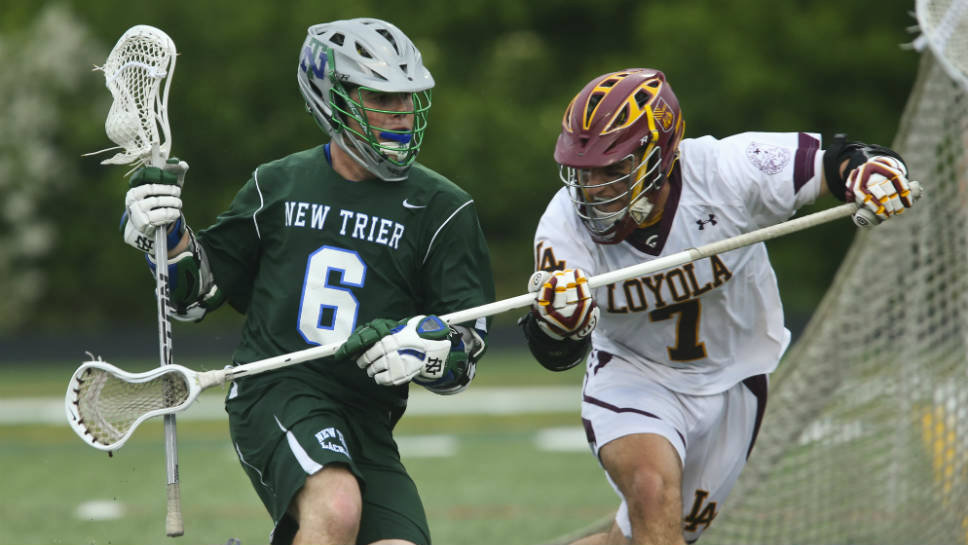 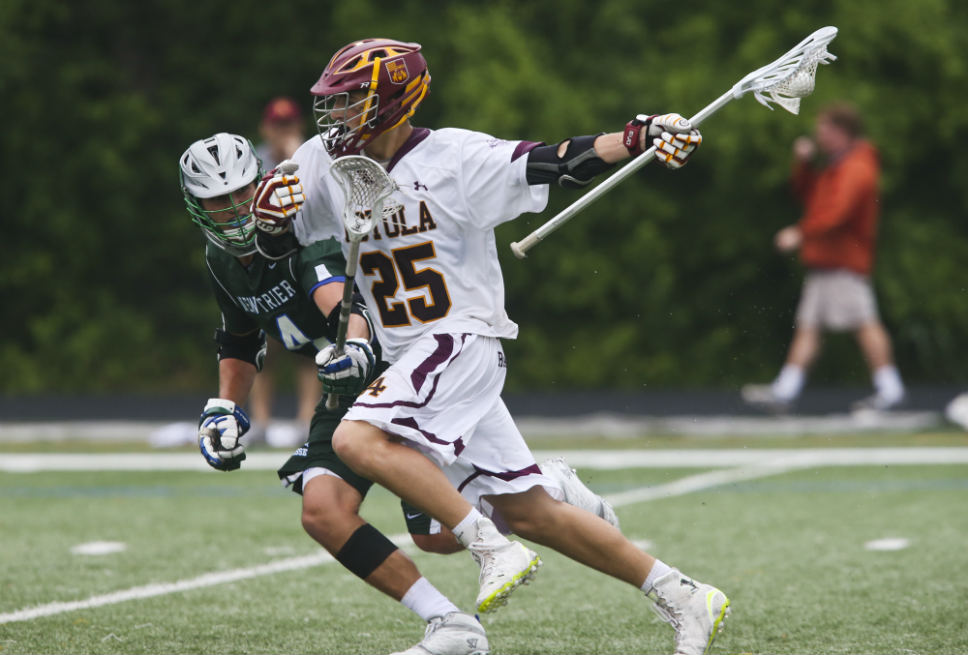 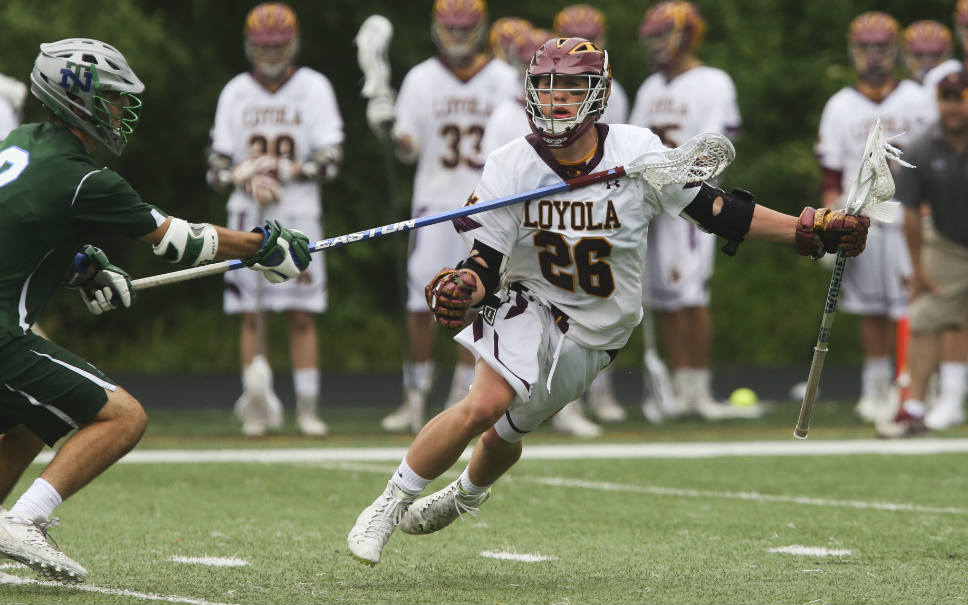 Patrick Riordan (No. 26) of the Ramblers looks for space. 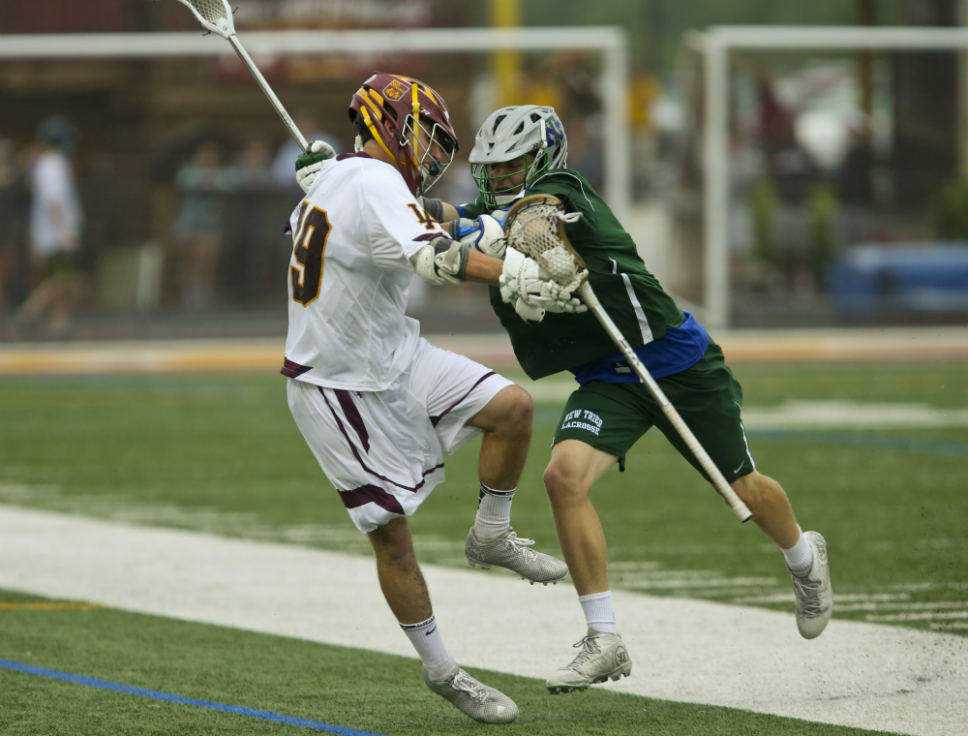 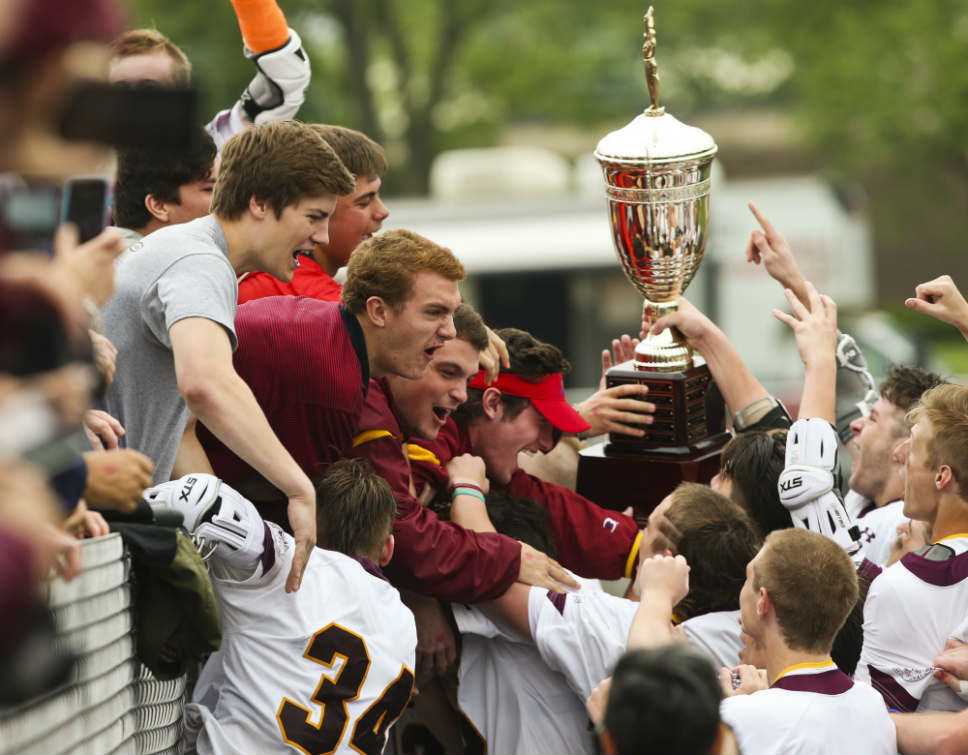 Loyola students celebrate with their team after winning the state championship.