HIGHWOOD – Construction is moving full steam ahead for the Hotel Moraine, which is being converted into a senior apartment complex and grocery store at 700 Sheridan Road. The grocery store occupant hasn’t been lined up at this time, Highwood City Manager Scott Coren said, but the space is being constructed.

The five-story building will house 104 apartments, comprised mainly of studios with some one-bedroom units, and is expected to be complete by September.

“They’re moving very quickly, which we’re excited to see,” said Coren. The developer is “shooting to have the building up and running by September 1, but it’s contingent upon weather and the building process.”

According to the September 2015 issue of The Highwood Highlights, “The senior housing will not be that which allows for medical treatment but be independent living focused with common meeting areas throughout the facility.”

The site area for the Hotel Moraine Senior Living Community is approximately 3.95 acres, and the parking lot will have about 223 spaces.

Coren said the studios and one-bedroom apartments will be set up like hotel rooms. Similar to adjoining hotel rooms, more space could be provided through the connected doors to offer more housing options.

Coren said the developer has not begun the marketing process, so no leasing information is available at this time. “There has been a strong interest,” he said.

Tupanjac has owned the property since 1988. The hotel closed in 2006, and the City of Highwood approved an agreement to redevelop the building in June 2015.

The Hotel Moraine Senior Living Community is located across from Fort Sheridan, a few blocks from the lake. Although it has gone through a series of transformations throughout the years, it has been historic fixture in Highwood and Highland Park.

According to the Highland Park Historical Society, the original Hotel Moraine-on-the-Lake was built in 1898 at 801 N. Sheridan Road in Highland Park. The opulent hotel was named for the “nearby granite rock shelf,” and many vacationers would summer there. 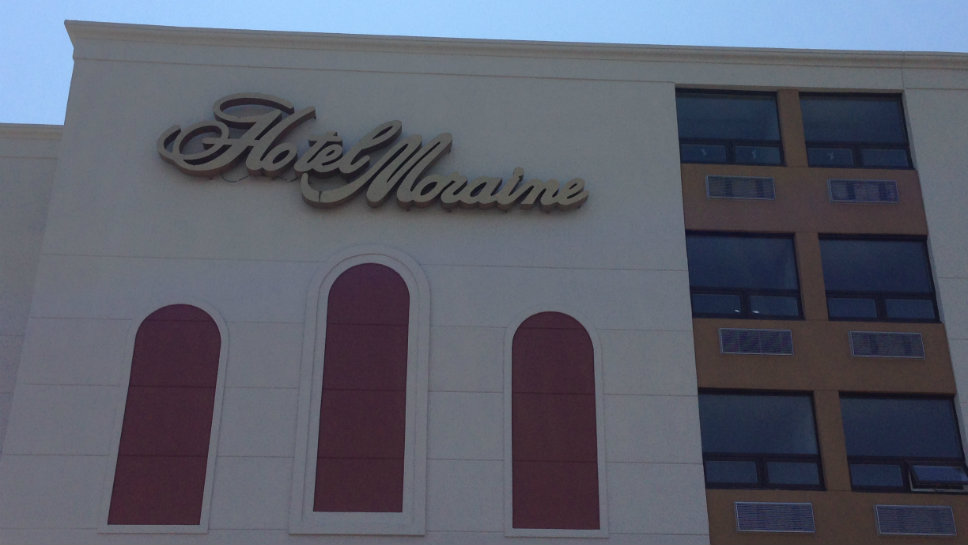 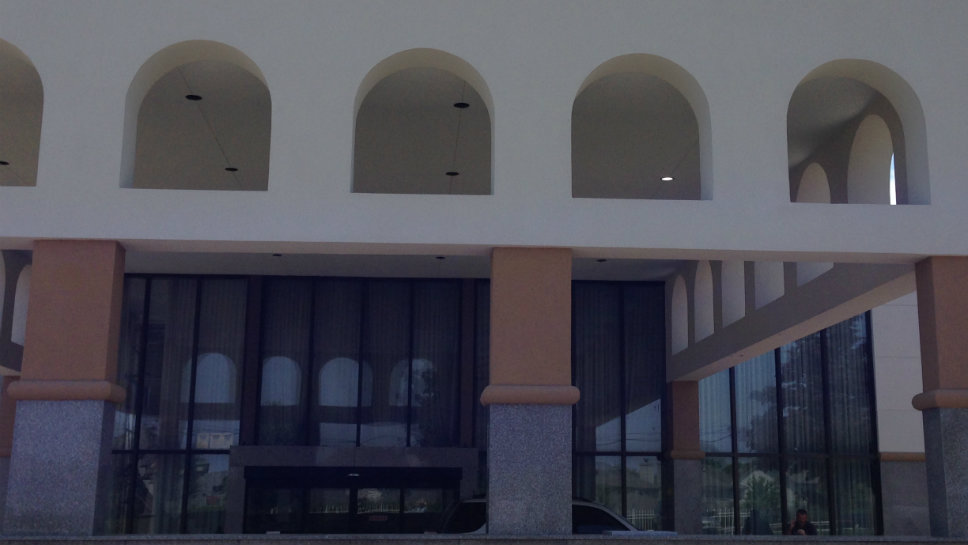 A view of the Hotel Moraine Senior Living Community entrance.