“Twenty six kids had two fake IDs each,” said Chief of Police Paul Shafer. “This is the largest amount we’ve come across, and they were from overseas.”

Shafer could not disclose more details pending the investigation. “The Department of Homeland Security brought this to our attention,” he said. “I won’t say how, because I’m trying not to educate the public. “

Shafer added that the state has strict laws for possession of fake IDs and it’s considered a federal offense.

Shafer discussed the range of penalties for possession of fraudulent identification at Highland Park’s City Council meeting on April 11. “This is frowned upon by the law, but it’s also frowned upon by the Department of Homeland Security,” said Chief Shafer. “There are federal offenses for this, because in our environment today false identification is very important. If you’re going to get on an airplane, and you’re not the person that the driver’s license was issued to for identification, it’s a serious offense.”

Shafer said it can be hard to tell the difference between a fake ID and a real driver’s license, because they fake ones being used today are fully functional with bar codes. “But when a bartender or business owner selling alcohol accepts a minor’s ID which is distinguishable, that’s when we prosecute,” he said.

Shafer said the police department works with minors to ensure that store owners do not illegally sell them alcohol. Liquor compliance checks occur a few times a year before special events including homecoming, St. Patrick’s Day and prom.

“While we recognize that today’s youth face many pressures and temptations, it is our collective responsibility to help them navigate these challenging years, work with them so they understand the reasons and repercussions related to specific laws, and join together to keep them safe,” she said. 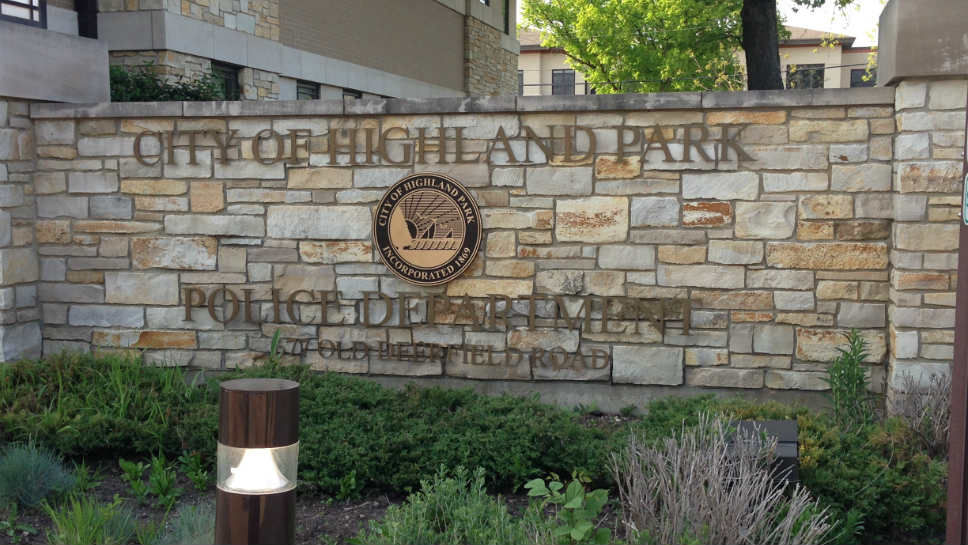