HIGHLAND PARK – Real Urban Barbecue owner Jeff Shapiro has fond memories of going to Kentucky Fried Chicken on Central Avenue when he was growing up, and he has decided to take that concept to the next level with Honey’s Hot Chicken.

“When I got to Nashville I was amazed that there were hot chicken shacks on every corner,” said Shapiro. “I noticed a lack of fried chicken on the North Shore, and thought a gourmet chicken restaurant would be a good fit for Highland Park.”

Honey’s is slated to open the second week in June; it will serve several different Nashville hot fried chicken recipes, as well as fried shrimp. 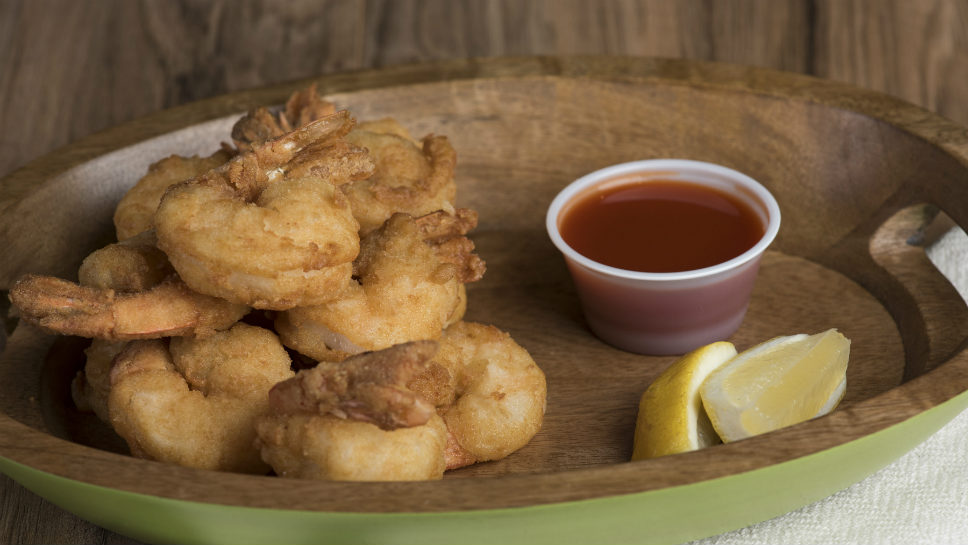 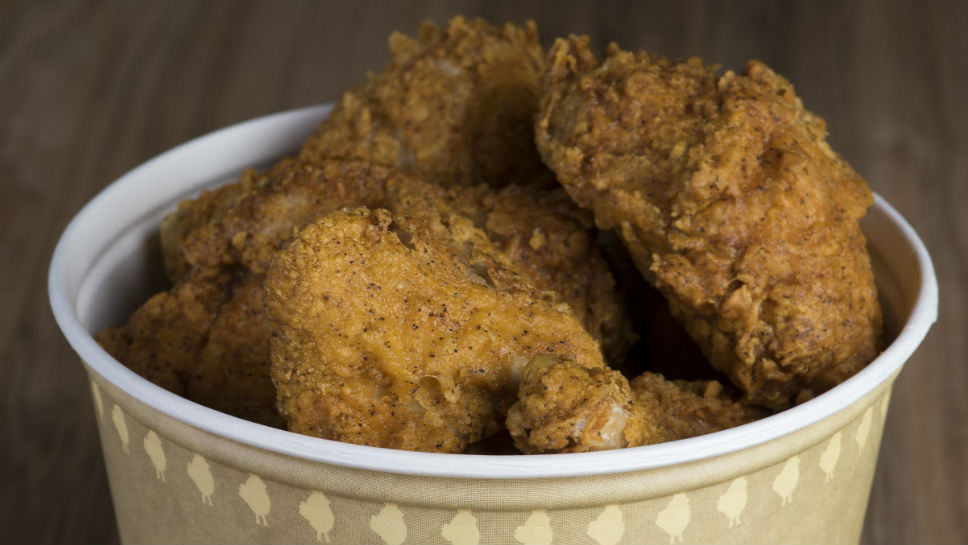 Honey’s will offer a healthy grilled boneless, skinless chicken breast marinated in fresh herbs for salads, as well as an experimental recipe for coconut curry chicken that will be available on a limited basis.

Shapiro said his “first shot at a fried chicken shack” will be opening the second week in June at 1791 St. Johns Avenue on the site where he once frequented Kip’s Deli next to Tony Vole Salon. Since Kip’s Deli, the space has also housed City Grill Restaurant, and most recently Uptown Diner.

“We gutted it out and put in reclaimed barn wood similar to Real Urban Barbecue,” he said. The crew is working on decorating the walls, and the restaurant will have outdoor seating to accommodate up to 32 guests.

Like Real Urban Barbecue, it will also be a fast-casual restaurant, but the servers will bring food to the customers.

Shapiro is looking forward to having both restaurants nearby in downtown Highland Park. He’ll also bring Honey’s to the Port Clinton Art Festival in August.

But more importantly, “I really enjoy eating everything on the menu,” he said. “It’s comfort food.”

“We have a chef-driven concept that’s different from what everyone else is doing,” said Shapiro. “Our macaroni and cheese from Real Urban Barbecue won second place for our sauce at the Mac & Cheese Fest in downtown Chicago last year.” Honey’s recipe will be slightly different with an added kick.

“We’ll feature homemade sauces with poblano peppers,” said Shapiro. “Different stuff fits the personality of the concept.” Another specialty will be crispy fried grits that are placed on a sheet pan to harden up in the fridge, and then rolled in flour, egg and panko breadcrumbs. 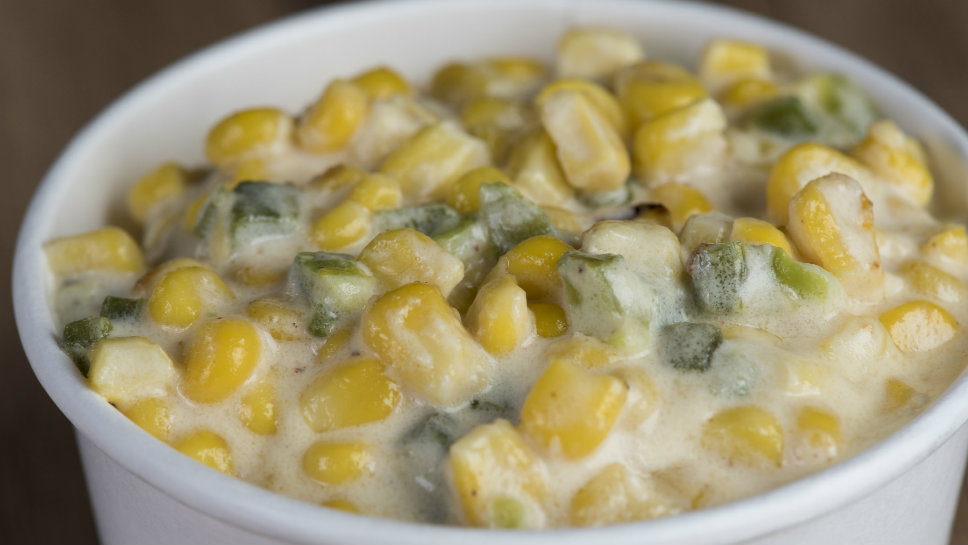 Dessert enthusiasts will enjoy the pie of the day featuring fresh fruit pies from apple to mixed berry, or one of their specials, a blueberry pie with infused lemon icing.

Grilled watermelon with feta cheese and infused simple syrup is another sweet and savory combination which works as a dessert or side dish.

Real Urban Barbecue opened six years ago in Highland Park, and now there are three stores (Vernon Hills and Oakbrook) with one more opening soon. Today, they’re shipping all over the country, and their barbecue sauce is sold in 75 retail grocery stores.

Prior to opening Real Urban Barbecue, Shapiro worked at Lettuce Entertain You for 14 years. He ran RJ Grunts for six years, and worked at several of the Lettuce restaurants.

“I love meeting people and bringing them a great experience,” he said.

Beginning the second week of June, Honey’s Hot Chicken will be open from 11 a.m. to 8 p.m. Tuesday through Sunday and closed on Mondays. 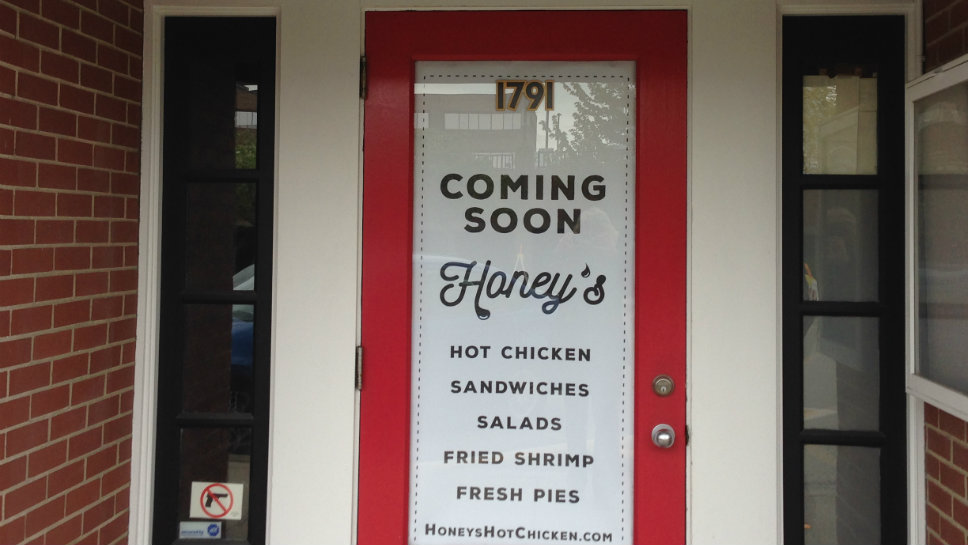