LAKE FOREST – A woman from New York was charged with aggravated battery and resisting arrest after an incident in the 1400 block of North Lake Road.

Police were called to a home on April 19 in regards to an “unwanted” woman being at the residence. Latifah Toure, 26, would not leave the home despite repeated requests by police, according to reports. Eventually Toure did begin to walk outside with officers, but proceed to kick one of the officers, police reports state.

Police said that Toure then also resisted arrest and was taken into custody. She was charged with misdemeanor battery and resisting arrest.

Later, Toure was being walked outside to a cab and struck a police officer in the face. She was taken into custody again and charged with felony aggravated battery of a police officer and resisting arrest.

From the Lake Forest Police blotter. Please not that an arrest is not a finding of guilt; only a court of law can make that determination. 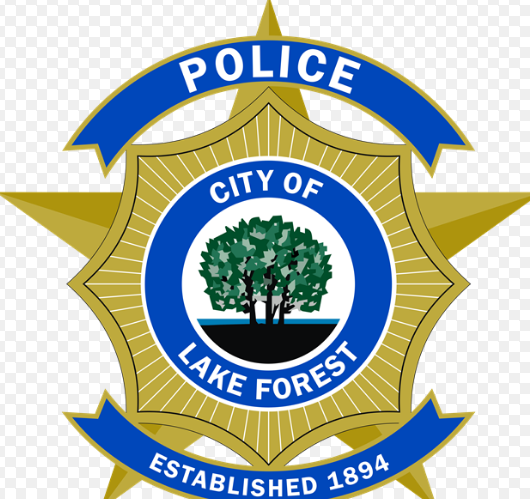