Dr. Bregy said he hand picked the Launch Team of six people with different view points. The team includes three people who voted “yes” on the referendum and three who voted “no.”

“I put this group together based on relationships that I’ve had, and I have good relationships with both “yes” and “no” people,” said Dr. Bregy.

Members of the Launch Team include Dan Jenks, Art Kessler, Adam Kornblatt, Marc Lawrence, Davis Schneiderman, and Danny Weil. Lawrence and Schneiderman were absent at the May 3 meeting, but Dr. Bregy said he’s already met twice with the Launch Team.

Board member Karla Livney addressed the team: “There is an inherent tension between allowing these six individuals to proceed, and the board feeling a lot of the responsibility for the end result and the reconfiguration proposals that you ultimately come up with,” she said. She said she was frustrated that they could meet anytime without the restrictions that the board must adhere to. Livney said she wanted a partnership between the “yes” and “no” groups, and wanted to “bridge the gap between the past and the future.”

Jenks said, “We’re all on the same page about having a diverse group reflective of our entire community.”

Dr. Bregy said the application process for the larger team is in progress, and he will work with the Launch Team on the selection process in “creating a mixed stakeholder community reconfiguration team.”  The committee will be based on the applicants who attend the mandatory May meeting.

Dr. Bregy explained that the committee is looking for a professional company to design a survey to find out why the referendum failed, and those questions will be forwarded to the board. The data will be shared with the moderator.

According to Dr. Bregy, once the 25 or 30 people have been chosen, The Community Reconfiguration 2.0 Team members must attend two mandatory full day meetings on June 21 and June 22 from 8 a.m to 8 p.m. Dr. Howard Feddema will be the moderator for the June meetings.

Board President Michael Cohn asked if there was flexibility in having two potentially 12 hour days where people would have to take off from work.

Dr. Bregy responded that Feddema “wants to hit it hard over two days” versus a longer period which could last an entire week.

Jennifer Ferrari, assistant superintendent for teaching and learning, echoed Dr. Bregy: “It doesn’t mean that the work stops after two strong, robust days. It’s just a way to capitalize on it and it’s a typical strategic planning structure,” she said.

“Jennifer and I have had extensive conversations with Howard who knows our community quite well and has agreed to be part of our process here,” said Dr. Bregy. “He’s excited about partnering with us knowing how challenging our future is. Throughout the process we will bring Howard back to make sure we are keeping with the integrity of the work.”

Board Vice President Samantha Stolberg suggested having one or two board members join the Launch Team in the selection process of the Community Reconfiguration 2.0 Team.

“At the very least, it would be symbolic of the partnership, the collaboration, the willingness to put the past in the past and moving into the future,” she said.

Kessler explained that the Former Superintendent’s Citizen Finance and Facilities Advisory Committee (SCFFAC) was scrutinized for being chosen by board administration.

“With having some independence from the board there’s an advantage, because it dislodges that argument completely,” he said. “If you want to be involved later in the process, you can give input and participate, but you wouldn’t be one of the six votes on who’s selected.”

Mordini was not pleased. She mentioned how the board has always heard comments about their transparent and ethical methods, and was astonished that someone could accuse anyone on the board of “tarnishing their efforts.”

“You’re all the same age, with kids in school, and you’re all men,” she said. “People can point a finger at you anytime, and say the same things.”

Jenks and Weil were both in agreement that working with the board would be beneficial to the Launch Team.

Livney suggested videotaping all meetings for the public. “We’re in a crisis, and we have to get this right,” she said.

Cohn said he would like to have updates at every board meeting. He would rather not have a board member present that might influence the committee.  Ross disagreed, and Livney brought more gloom and doom.

“If we’re not on the committee, we’ll be accused no matter what,” said Livney. “Either way we lose.”

Board member Jacqueline Denham said “she’s all about efficiency,” and though she’d like to work with the team if they thought they would move faster without the board intervening, that’s fine too. Denham has complete trust in Dr. Bregy and the team.

Kornblatt pointed out that this could only work as a partnership, and the board and the Launch Team need to trust each other, as they all have the same goals. 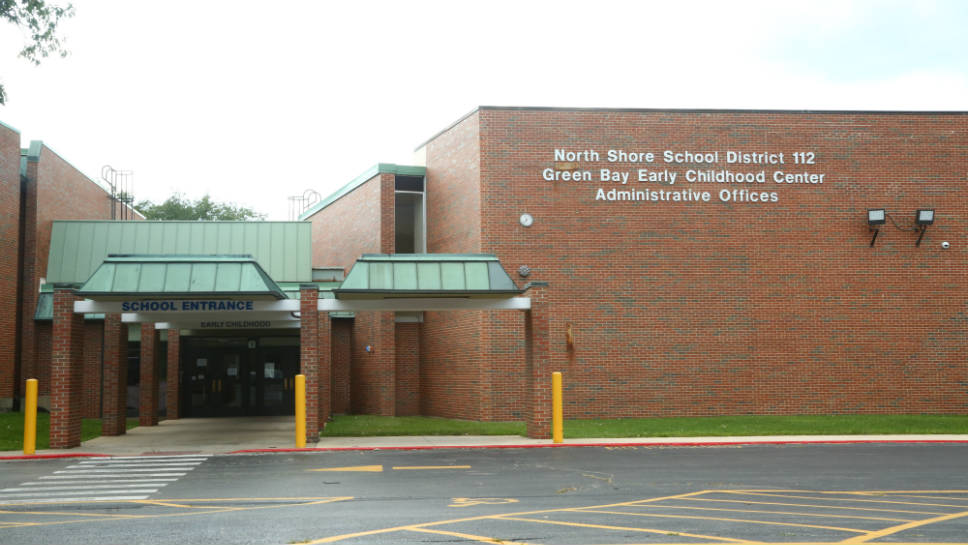