Chicago’s Jewish National Fund hosted its annual breakfast on April 13, which drew more than 400 people – a new record – to North Suburban Synagogue Beth El to hear Wall Street Journal Deputy Editorial Page Editor Bret Stephens discuss “What’s Next for America and Israel.” Stephens writes “Global View,” the foreign affairs column of the Wall Street Journal, for which he was awarded the 2013 Pulitzer Prize for distinguished commentary. He is also responsible for the opinion pages of the paper’s sister editions in Europe and Asia, as well as a member of the Journal’s editorial board. He is a regular panelist on the “Journal Editorial Report,” a political talk show carried nationally by the Fox News Channel. 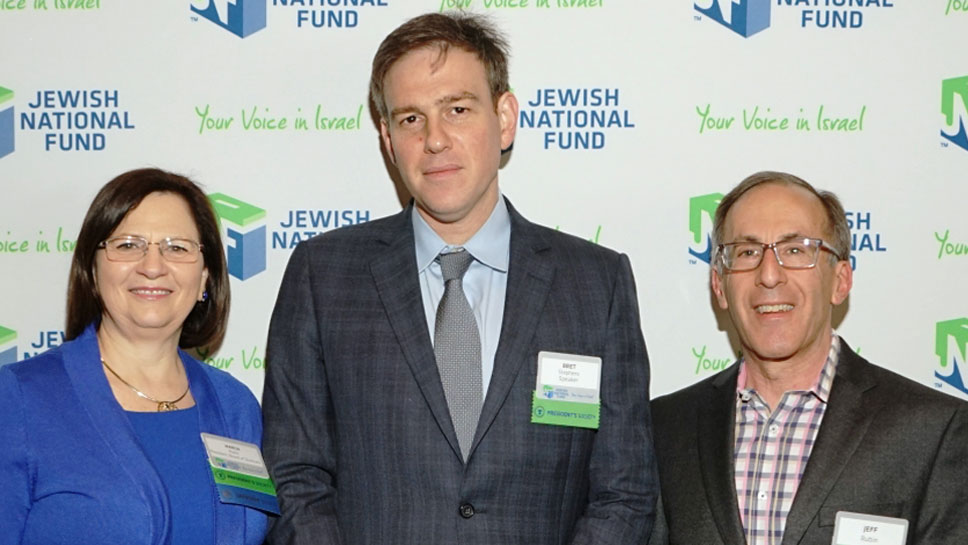 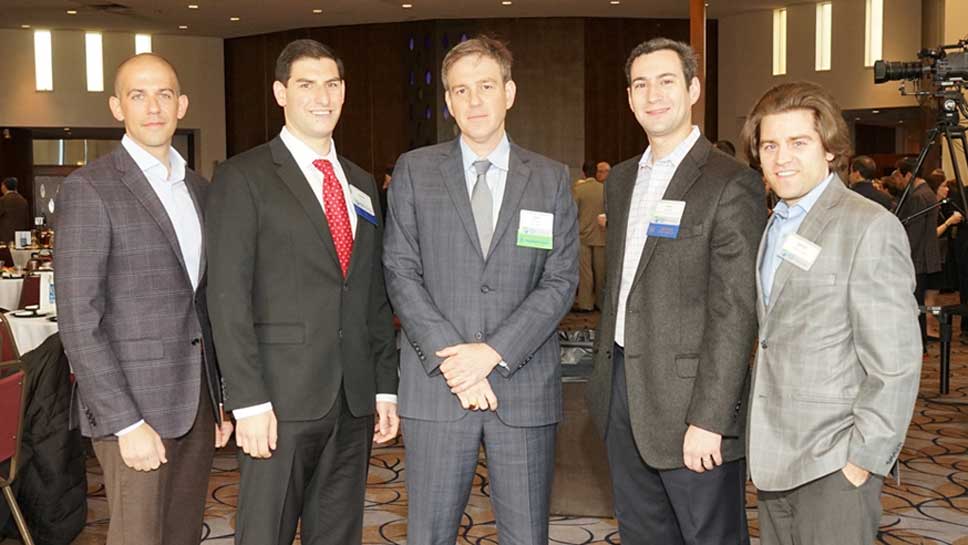 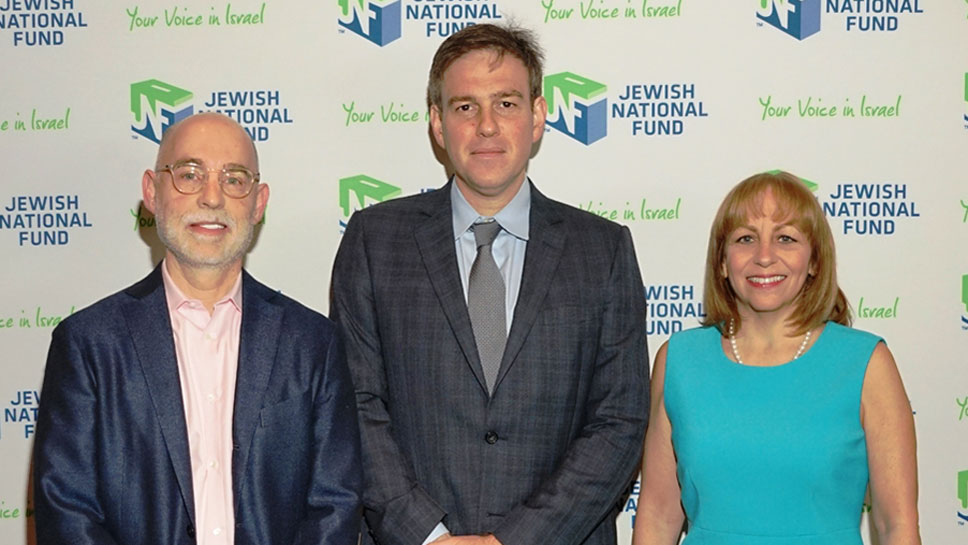