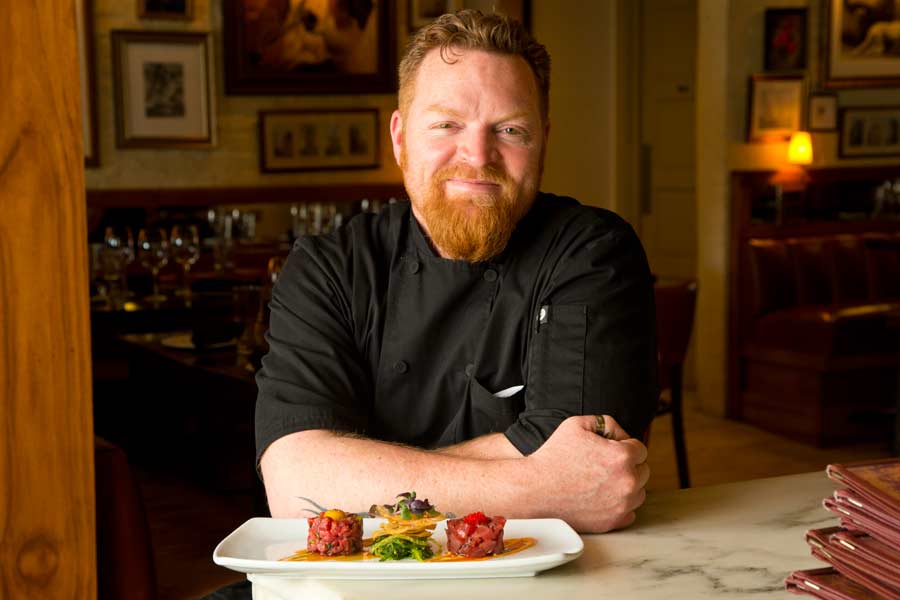 LAKE FOREST — Market House on the Square is getting a fresh look, but it will be noticeable to the palate more than the eye.

With the addition of Dan Marquis, the new executive chef, Market House debuted its latest menu on April 21 featuring farm fresh produce and meat, much of it from Marquis’s Princeton farm, offering Lake Forest diners new choices with the arrival of each season.

The latest menu is designed for spring featuring ingredients that are popping out of the ground on the farm now, according to restaurant owner Carla Westcott of Lake Forest. The menu will change again in summer, fall and winter.

“It all depends on the growing season,” Westcott said. “We will have greens we have produced from seed.”

Produce is not the only thing coming from the Marquis farm. He said he is also dry aging prime beef, which will provide the meat for Market House’s 28-day dry aged strip steak.

He said fish will be flown in daily to make it as fresh as possible.

The restaurant’s mission — contemporary American — has not changed, according to Westcott. She said a few staples of the old menu will remain — the Van Doran club, tomato basil soup, tempura shrimp and the original salad — but there will be many new offerings. Some of these include duck confit pot stickers, miso glazed sea bass and eggplant cannelloni.

Most Americans or their ancestors come from somewhere else and their epicurean customs have been blended into American culture, Westcott said.

“American food is a combination of everyone who makes up America,” Westcott said. “It’s fun and it is all part of American cuisine.” 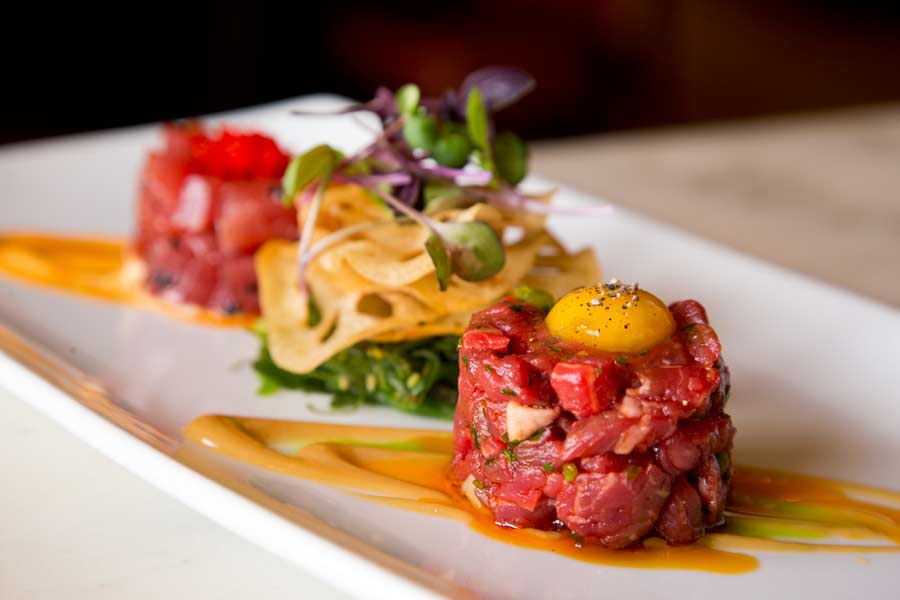 Watermelon is a particularly American dish and there will be a watermelon salad, according to Marquis. He said it will include pieces of watermelon interspersed with marinated feta cheese, candied beets, frisee, spearmint and a blackberry vinaigrette.

Along with individual servings, Westcott said there will be a share menu. She said these servings will offer several items on one dish. “Everyone at the table can experience multiple dishes,” Westcott said.

Marquis, who has been a chef for 16 years with restaurants such as Bin 36, Sushi Samba and Bistro 110, said the Asian influence on the menu comes from his past experiences. He said he blends it into American food.

“One of the best things about American cuisine is the fusion you can use to create your own style of menu,” Marquis said. “I’m (always) open to trying new things.”

After preparing meals at trendy Chicago restaurants, Marquis said he is glad to be in Lake Forest at an eatery like Market House. He said he can get to know his customers preferences because they are frequent diners and the place has stability.

“What I like about (Market House) is there is a lot more community,” Marquis said. “In the city one opens and one closes. You can’t build a reputation that way.”

“Some of the customers dine here several days a week,” Lisa Gerken, the general manager, added.

Community is what is important to Westcott as well since she bought the former South Gate Restaurant four years ago and turned it into Market House on the Square. A 27-year resident of Lake Forest, she said she knows many of the diners personally.

“I love Lake Forest,” Westcott said. “I feel a passion about the town. Knowing so many people makes me want to do better.” 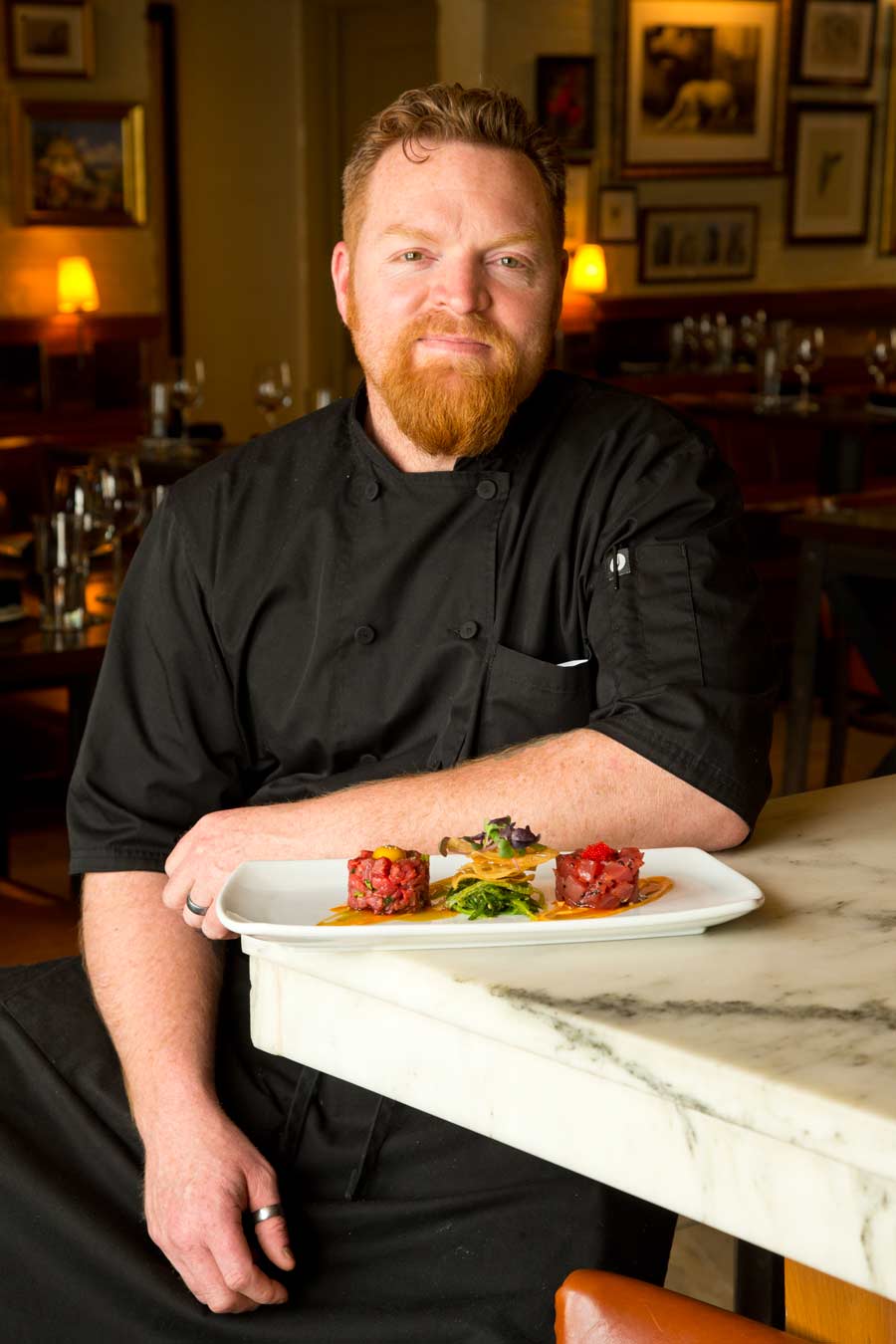