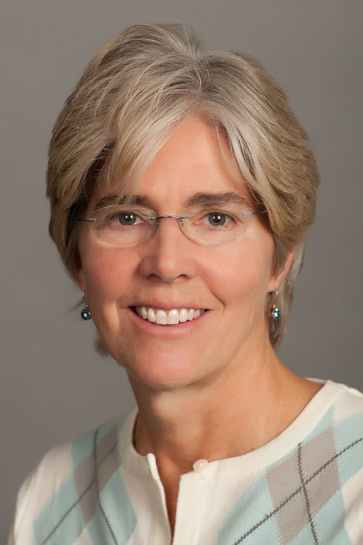 Carol Brown was a pioneer as one of the first women rowersat Princeton University and as a member of the first women’s Olympic rowing team in Montreal. Her 1976bronze medal was followed by positions on both the 1980 and 1984 Olympic Teams, and she is a two-time inductee into the Rowing Hall of Fame. Carol has given a lifetime of service to both US Rowing and the US Olympic Committee and currently serves as a Vice President of the US Olympians and Paralympians Association. Carol’s professional career spans the environmental arena with work in market development for recycled materials to a post MBA career in finance and operations in the non-profit sector. She is currently at the University of Chicago where she provides fundraising support for the development division for medicine and biological sciences. She and her husband have one son. 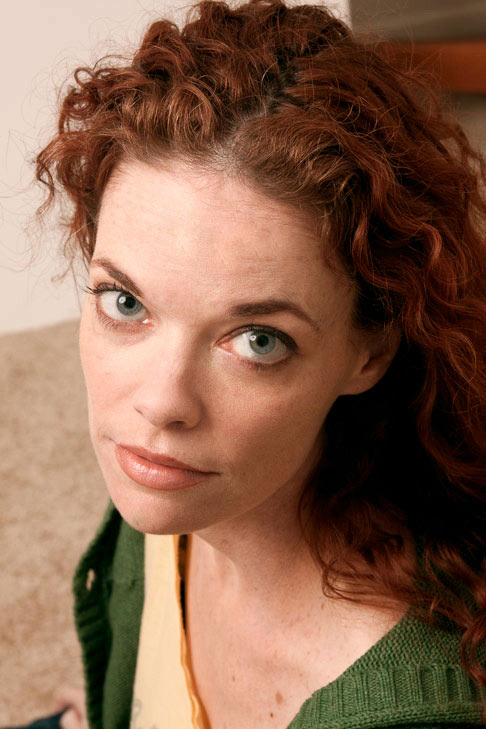 Ann Nobleco-founded Seanachai Theatre Company of Chicago (now known as ITC)
in 1995, fresh out of Northwestern University, in order to produce her first play And Neither Have I Wings To Fly. Ann went on to become an award-winning, internationally produced playwright/screenwriter, as well as an award-winning classical theatre actress. She is an ensemble member of L.A.’s prestigious Antaeus Theatre Company and teaches Shakespeare and storytelling to under-served and incarcerated young adults for several schools/theatres, including Homeboy Industries. 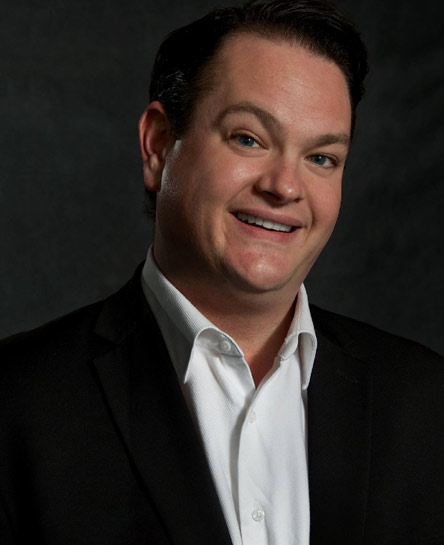 John G. Vignocchi is a veteran of the Interactive Entertainment Industry. While attending LFHS, John ran a website that focused on his passion for video games. In the early 2000s, he took an internship at Chicago-based Midway Games working through the ranks of design and production for close to a decade. John would later join the Walt Disney Company’s interactive division and work on titles related to the Tron, Pirates of the Caribbean, and Kingdom Heartsfranchises. Disney promoted John to Vice President of Production after the success of Disney Infinity, a video game franchise of which he was one of the key architects that grew into a billion dollar business for the company.