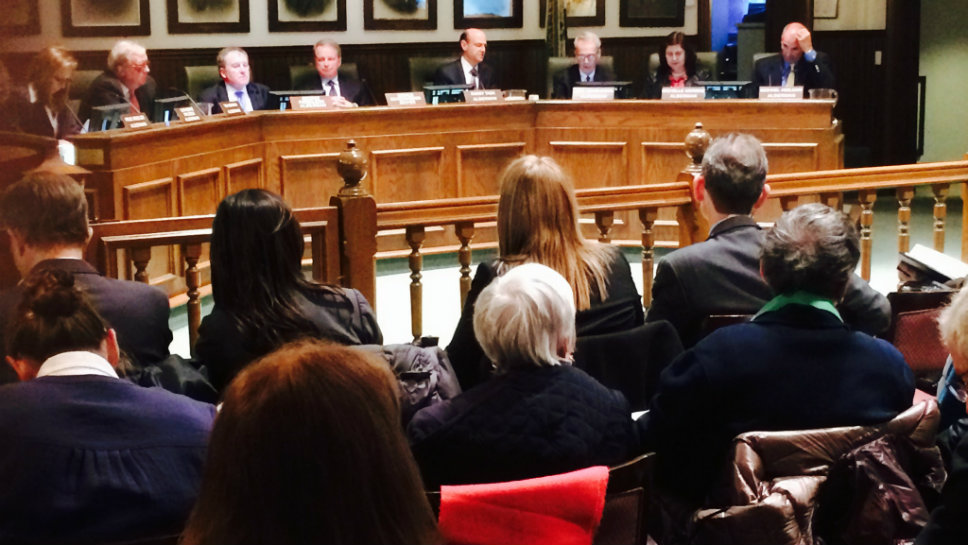 More than 50 people crowded into the City Council chambers for the meeting.

LAKE FOREST — Work will begin on a mixed use residential project of single family homes, condominiums and rental apartments at the northwest corner of Western and Laurel Avenues this summer after years of planning.

The Lake Forest City Council voted 7-1 to approve the development during a regularly scheduled meeting April 4 at City Hall despite objections from all 11 members of the public who spoke out of a crowd of more than 50.

With 12 single-family homes on the western portion of the tract, the eastern section will be across an interior road containing the apartment and condos. There will be 110 rental units in three buildings wrapped around 42 condominiums spread over two structures in a reverse L with the right angle on the property’s northeast corner.

Before a summary presentation by Catherine Czerniak, the city’s director of community development, and Finance Director Elizabeth Holleb, Mayor Donald Schoenheider said seeds for the project were planted nine years ago when discussions began about what to do with the former 10-acre municipal services site.

“This is not an end but the beginning,” Schoenheider said. “In addition to adding diverse housing to Lake Forest, this is also an opportunity to add a 10-acre site to the tax rolls. It is within walking distance to the central business district.”

Though there was criticism of the density, lack of landscaping and traffic congestion, Lake Forest resident Richard Wood said he was resigned to seeing the development go forward. He also urged Schoenheider and the eight aldermen to watch it closely and take responsibility and ownership.

“If you do this own your decision,” Wood said. “When there have been failures, and you know what they are, no one admits to being on the council then. Put your names in print on a cornerstone so future generations will know who was responsible for this.”

Alderman Catherine Waldeck took Wood up on his challenge. She also said it provided types of housing Lake Forest needs to help young people move back and older residents remain.

“We do need to own it,” Waldeck said. “It all comes down to one thing, quality. Quality, quality, quality. I love the diversity of this project and there is a need for it.”

“We do own it. It is going to be as good as possible,” Schoenheider said. “We’re going to be looking over your shoulder every step of the way,” he added looking at Focus CEO Tim Anderson and his team members, who were sitting in the front row.

Resident Linda Van Eeckhout did not share Schoenheider’s feelings about beginnings. She was impassioned in her objections to the project. She said it will diminish the quality of life for the people living in the immediate area and beyond.

“This is the end for me, not the beginning,” Van Eeckhout said. “You have to look at the whole area. You are putting 705 businesses, homes (and more) in a 35-acre area. That is density. Laurel Avenue traffic will be a nightmare.” 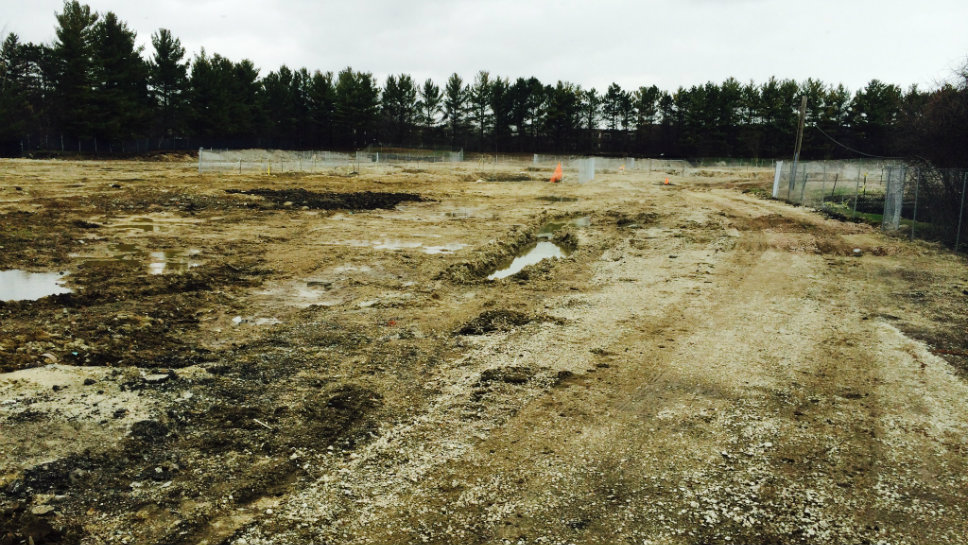 The land is ready for development.

Though there were multiple complaints from citizens at the meeting, Alderman Prue Beidler said it was clear they all had something important in common with members of the council.

Focus will pay Lake Forest $12 million for the property along with $2,368,712 in fees and $1,150,000 in offsite improvements, according to Holleb. She said the developer will also pay $650,000 to the city to offset affordable housing stock as well as making 12 of the 111 apartments within the city’s workforce housing standards. Focus is eligible for $1.7 million in offsets.

After the project is complete in 2018, Holleb said property tax revenue will start at approximately $1.5 million a year.

The buildings will start to go up in the fall with phase one — six single-family homes, the apartments and one condominium building — targeted for completion in March 2018 and phase two in July of the following year.

The rental units will offer one-, two- and three-bedroom models ranging from 750 to 1,500 square feet, according to Anderson. He said rents will start around $1,800 per month and will go as high as $4,200/month.

A dozen affordable units will be part of the mix increasing the city’s stock of such housing to approximately 72, according to Czerniak. She said they will be for individuals earning as little as $42,600 annually to couples making $72,960. Those rents will range from $1,065 to $1,824 for one- and two-bedroom apartments.

Anderson said the single-family homes will start at $1.3 million. They will all have first-floor master bedrooms with two to three more on the second story. They will range from 3,100 to 3,400 square feet.

The condominiums, which will offer two- and three-bedroom units, will start at $590,000 and top out around $950,000, according to Kristine Kolb, Focus’s development manager. She said they will range in size from 1,500 to 2,600 square feet. She said there is an option to combine more than one condo for a larger home. 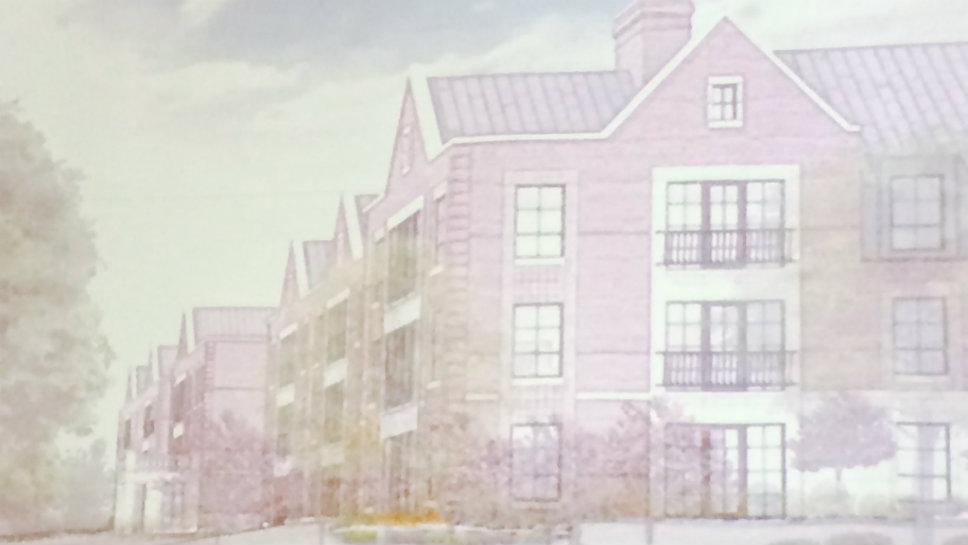 The project will contain both rental and condominium units.