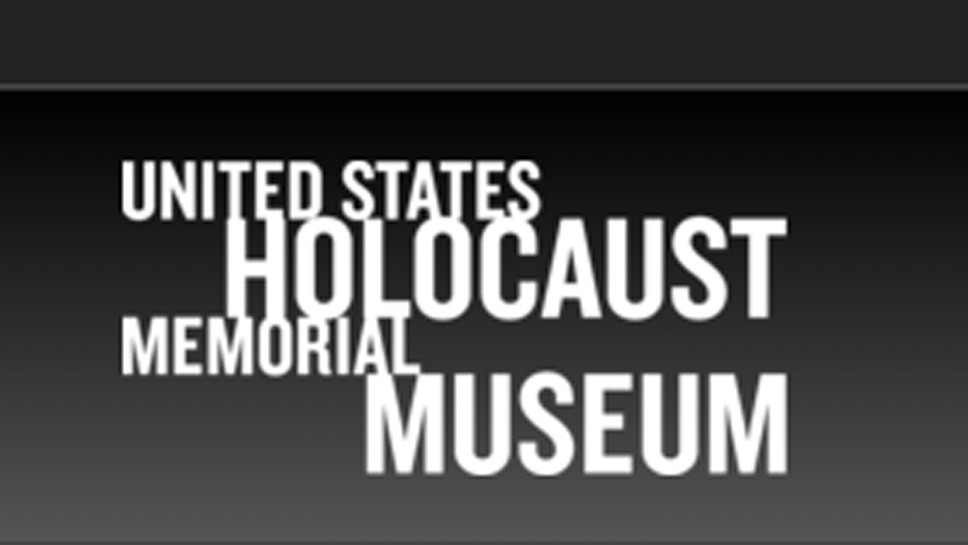 GLENCOE – The U.S. Holocaust Memorial Museum will host “#SafeguardTheirStories: A Chicago Teen Committee Event,” in which local Holocaust survivors who donated artifacts to the museum will share their stories and contribute to the Shapell Center Time Capsule, slated to be opened at the Museum’s 50th anniversary. The event will be held on Sunday, April 10, at 2:30 p.m. in Glencoe’s Am Shalom.

The Museum’s Chicago Teen Committee invites all Chicago area teens, friends and their families to join the more than 50 members of the group in helping safeguard the stories of Holocaust victims and survivors through their #SafeguardTheirStories campaign, which launched at the 2015 Chicago Luncheon in October.

The social media effort aims to raise $75,000 to support the construction of the David and Fela Shapell Family Collection and Conservation Center, which will preserve the evidence of the Holocaust for future generations. This evidence will one day be the sole authentic witness to the Holocaust. To participate, go to: ushmm.org/safeguard.

NOTE: Teens and their families interested in attending should RSVP by April 5 by emailing Renee Rotter at [email protected] or calling the Museum’s Midwest office at 847.433.8099.