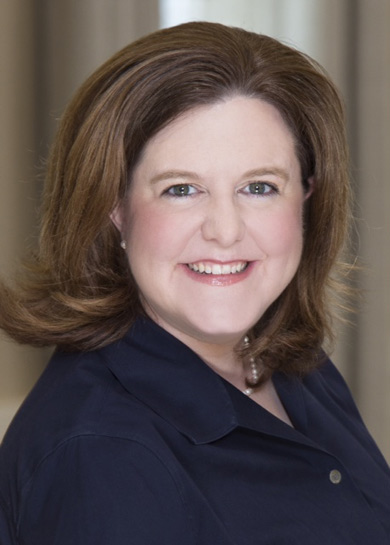 LAKE FOREST – The Board of Directors of the Gorton Community Center announced the hiring of Amy Wagliardo to succeed Brenda Dick as Gorton’s executive director. A committee of the Board searched broadly and received nearly 60 applications for the position.

“The candidate pool was very competitive, and we are thrilled to have selected Amy to lead Gorton,” said Gorton Board Chair Mark Ventling. “She has an extensive background in cultural programming and organization management and has demonstrated success in every area critical to Gorton’s continued success.”

Wagliardo’s career encompasses 15 years in cultural and arts organization management, including creation of both single event and series programs, fundraising, finance, strategic planning, facility management, IT, human resources, logistics, and compliance. “We are excited to bring a person of Amy’s caliber to Gorton and look forward to her spearheading new growth while maintaining all that is special about Gorton,” said Gorton Vice Chair Barrett Davie.

Wagliardo lives in Lake Bluff with her husband and two young children. She was recently deputy director of the Midwest Young Artists Conservatory. Before moving to the community in 2014, she was director of operations at the Dallas Symphony for 10 years. In that role, she managed the day-to-day artistic operations of this world-renowned organization. Prior to that, she spent several years at the Dallas Performing Arts Foundation, where she ran daily operations while the Foundation successfully completed a $275 million capital campaign. She began her career after graduate school as a consultant with Accenture.

After graduating with a bachelor of music in music education, Wagliardo earned a master of arts-arts administration and a master of business administration, all from Southern Methodist University. She was an adjunct professor in arts management and administration at the College of Fine Arts at Texas Christian University and also at the Meadows School of the Arts at SMU. She has volunteered with numerous community and non-profit groups both locally and in Dallas.

“I am honored and extremely excited to begin working with Gorton Community Center,” said Wagliardo. “Because of Brenda’s and the board’s leadership, Gorton is poised to build on its history and blossom in new ways to further enhance its role in our community.”

Wagliardo will work with Brenda Dick starting April 4 and assume the role of Gorton’s executive director in late April.