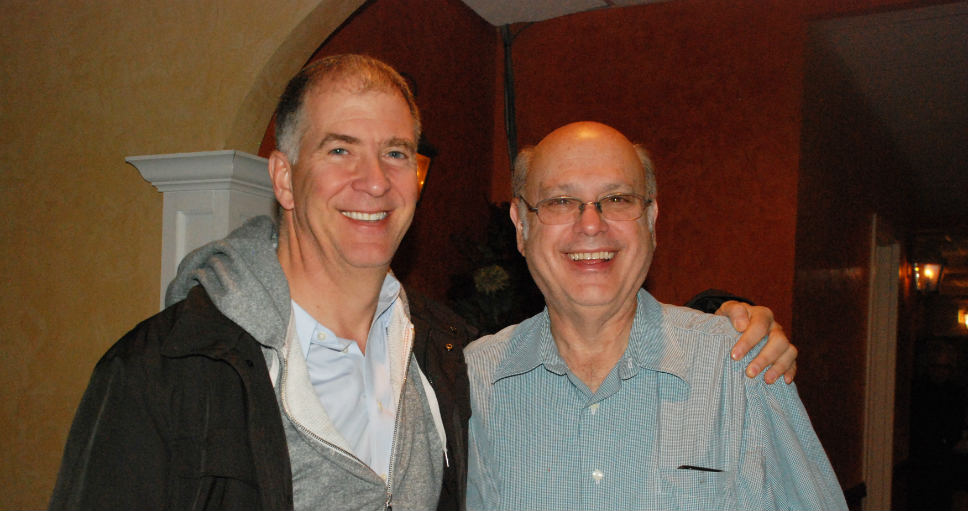 Why do people kill in the name of God? The new book “Putting God Second: How To Save Religion From Itself” sets out to answer this question while exploring why the monotheistic faiths Judaism, Christianity and Islam are unable to fulfill their goals of creating individuals with moral sensitivity and societies with high ethical standards.

Author Rabbi Donniel Hartman, head of the Shalom Hartman Institute in Jerusalem, New York and San Francisco, answered these questions and more Feb. 19 and 20 at Aitz Hayim Center for Jewish Living in Glencoe.

“Religions can underachieve because they suffer from an autoimmune disease in which they’re attacking their own goals, and the challenge is how do we create a religious life which doesn’t suffer from that disease? One of the features of religion in monotheism is that God commands the good, but I believe the place and the way we live with God undermines our ability to do good,” said Rabbi Hartman.

The other challenge is what the rabbi referred to as “God manipulation,” when one God has one truth and all the various religions believe “God loves me best.” This way of thinking has provoked others to harm and hurt those whom they believe God loves second, he said.

Rabbi Hartman explained when people blow themselves up to kill others, it’s either because they believe God loves them best for killing the infidel whom God doesn’t love, or because they’re on some mission from God.

Rabbi Hartman also applied this mindset to the Israeli-Palestinian conflict. He said the real challenge is that we’re all convinced that we’re the chosen ones, and every one of us has a solution in which the other one disappears.

Rabbi Hartman is president of The Shalom Hartman Institute, which empowers Jews, Christians and Muslims. The institute is a think tank whose members range from some of the most advanced scholars in the world to high school students.

Rabbi Hartman said all senior officers in the Israeli Army from the rank of Lt. Colonel on up go to the Hartman Institute for a week of study. The institute has a gap year, a pre-army program for Israelis and Americans. Sixty percent of the work is in Israel, while 40 percent is in North America.

“Rabbi Donniel Hartman has been coming to Aitz Hayim for almost 20 years, and we have been something of an incubator for his ideas,” said Neesa Sweet, vice president of communications for the synagogue.

The synagogue does not have a building, but most of the members and officers are from Highland Park, so they hold services in a room at North Shore Congregation Israel in nearby Glencoe.

“For us it’s been decades of watching somebody who’s really at the cutting edge of thinking meaningfully using Judaism to deal with contemporary problems evolve and grow and build on core values,” said Marc Slutsky, president. “It’s like having a philosopher overlay our own community life.”

Rabbi Hartman shared his philosophy on the importance of being a religious person versus an ethical person:

“I would actually say to be an ethical person is to be a religious person,” he said. “In many ways the story over the next number of decades in world politics, American politics, Israeli-Palestinian politics is whether we can find a moral way to talk about religion, because when the choice is religion or being a good person, religion will win and our world will be morally inferior.”

On the subject of American politics, Rabbi Hartman described Donald Trump’s values: “What Trump stands for is not what Judaism stands for, what Christianity stands for or what America stands for,” he said. “America’s a country of values. Trump is able to get away with what he gets away with because he hides behind a religious language. It’s remarkable. ‘I’m afraid of foreigners’ is an example of God manipulation. This is exactly what happens when you put God first, and when you put God first, you can say anything you want.”

Rabbi Hartman continued, “My book is trying to create a different type of religious spirit in which nobody can ever in the name of God espouse that amount of hate, intolerance and insensitivity.”

In response to the suggestion that Trump read “Putting God Second” the Rabbi said, “Actually, I’m not trying to change Trump, it’s the people who vote for him.”

“Putting God Second: How To Save Religion From Itself” , by Rabbi Donniel Hartman is published by Beacon Press. 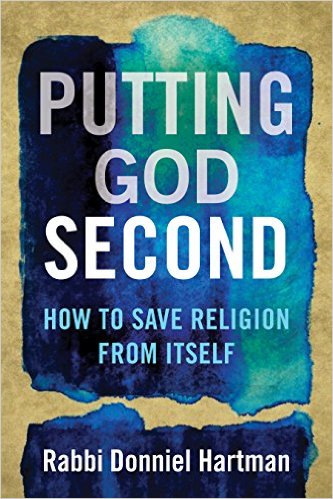 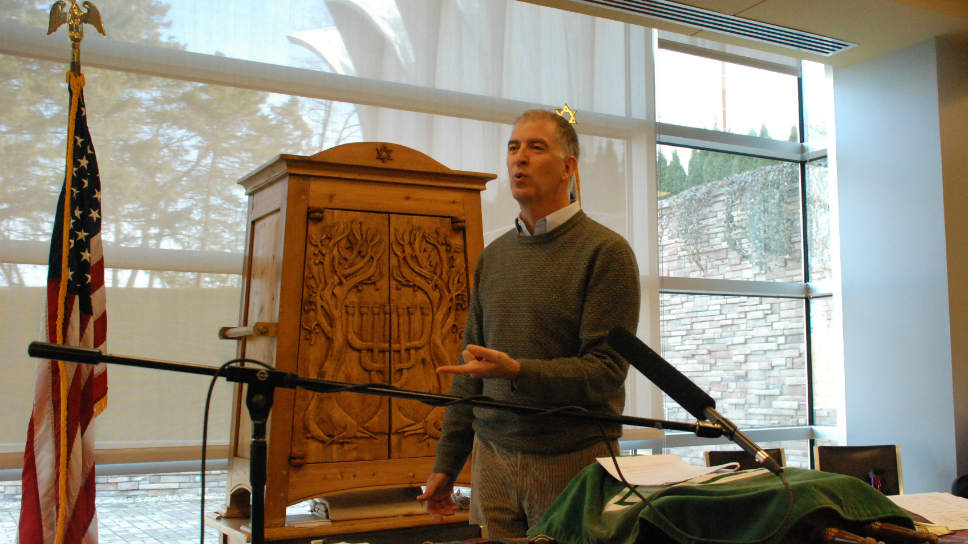