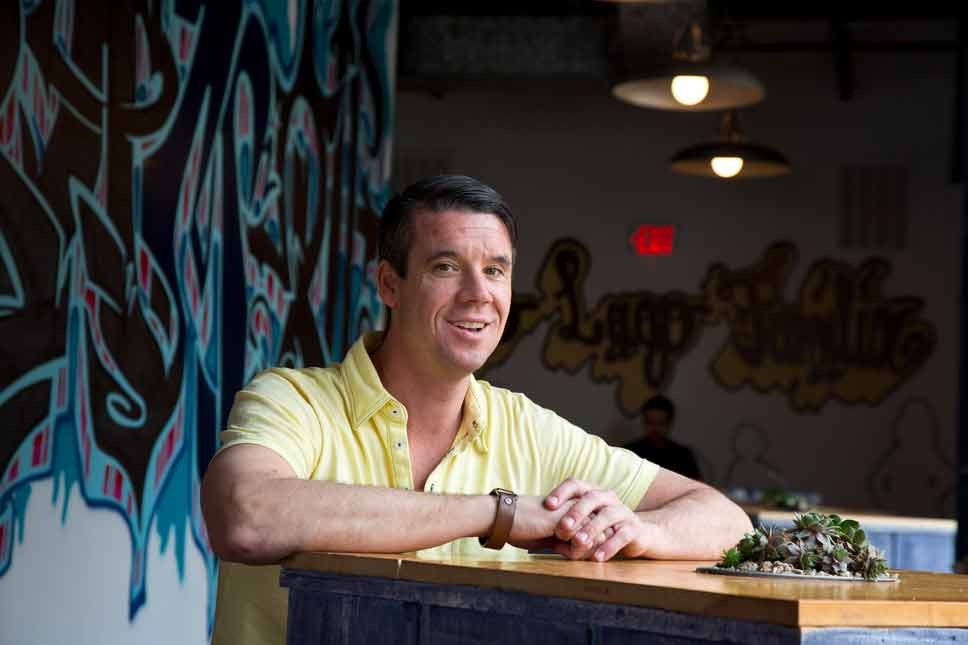 WILMETTE – A new restaurant called Taco Lago has opened in Wilmette in the Spanish-style shopping center Plaza de Lago on Sheridan Road. With the tag line “locally sourced crafted with love,” the taqueria is a welcome addition to the Wilmette food scene.

When the Moss Family, owners of Plaza de Lago, approached restaurant owner Tim Lenon about opening a restaurant in the storefront formerly occupied by Artisan he was immediately interested. “I had been wanting to do a taqueria and being Plaza de Lago it fit with the motif,” he said.

Lenon is no stranger to the Wilmette restaurant scene. He opened the popular restaurant Fuel in downtown Wilmette six years ago and was also a partner in Nick’s Neighborhood Bar & Grill before selling his share. Lenon brings to this new venture his passion for local, fresh and farm-to-table food that continues to draw customers to Fuel.

Chef Armondo Esquivel — who is also a chef at Fuel — created a menu that is authentic Mexican food and incorporates his own family recipes. “He is probably the most talented chef on the North Shore. He is amazing,” Lenon said.

The menu offers a variety of soft corn tacos that include among others marinated pork shoulder, strip steak or marinated fish, as well as soups and salads. Everything from the salsa, chips and tortillas are made fresh on site. The menu is also primarily gluten and dairy free, with gluten free cupcakes for sale from the Wilmette’s new bakery, Gigi’s Cupcakes. The restaurant also offers beer, wine and house made margaritas and cocktails.

“The food is healthy but tasteful sticking with that theme of what I do. If you are going to go out to eat, why not do it better than at home?” Lenon said. 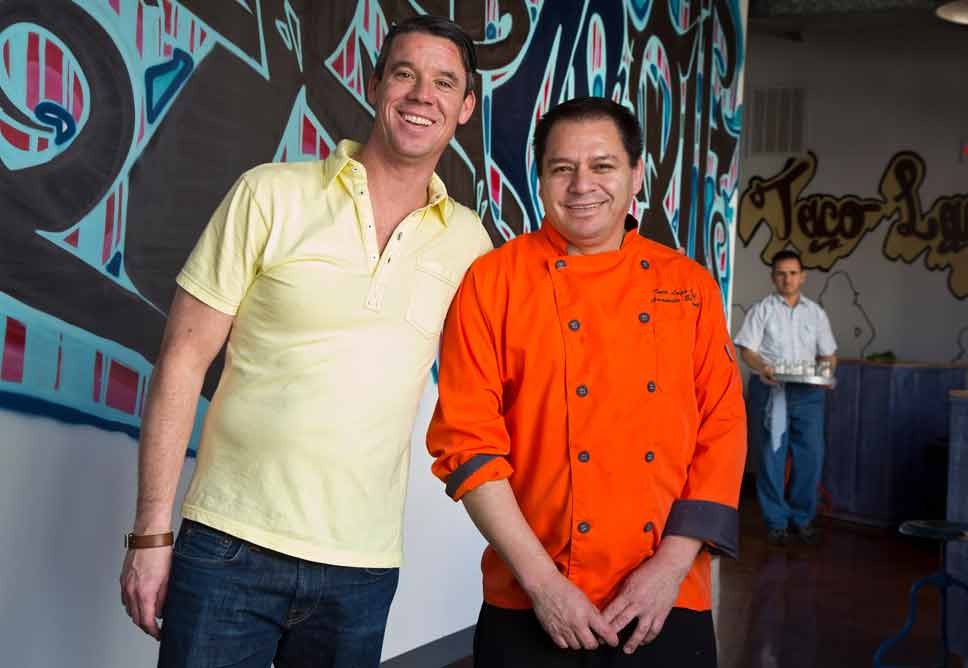 Lenon described the restaurant as a “fast casual,” where customers order from a large counter at the front of the restaurant and  food is delivered to the table. The atmosphere may be best described as industrial with a cool Latin vibe. The concrete floor is dyed while the ceiling is completely exposed.

All of the furniture was re-purposed from when Artisan occupied the space, with spacious tables in the front of the restaurant and small square tables surrounded by colorful metal stools situated in the back. Succulents are planted into each of the tables, a unique feature that was created by Lenon’s mother, who is landscape designer.

Perhaps most striking is a large graffiti mural that was done by Chicago artist Mario Miramontis, who has shown his art across the country. Another wall features silhouettes of all of the investor’s children with the words Taco Lago done in Miramontis’ graffiti lettering.

Lenon is excited to see Wilmette’s business community evolve as more restaurants continue to open. He’s observed how the Wilmette business community is becoming more cohesive and working together. And while he thinks there is more work to be done, he’s pleased to see some progress. “There is now a sense of community outside of sports and education [in Wilmette],” Lenon said.

Lenon envisions Taco Lago as a the perfect spot for anyone to enjoy a bite to eat. With a varied yet healthy menu that ranges in price from $6 to $12, he seeks to appeal to most people. And he also thinks it is a good place for kids to eat something healthy, instead of processed food. 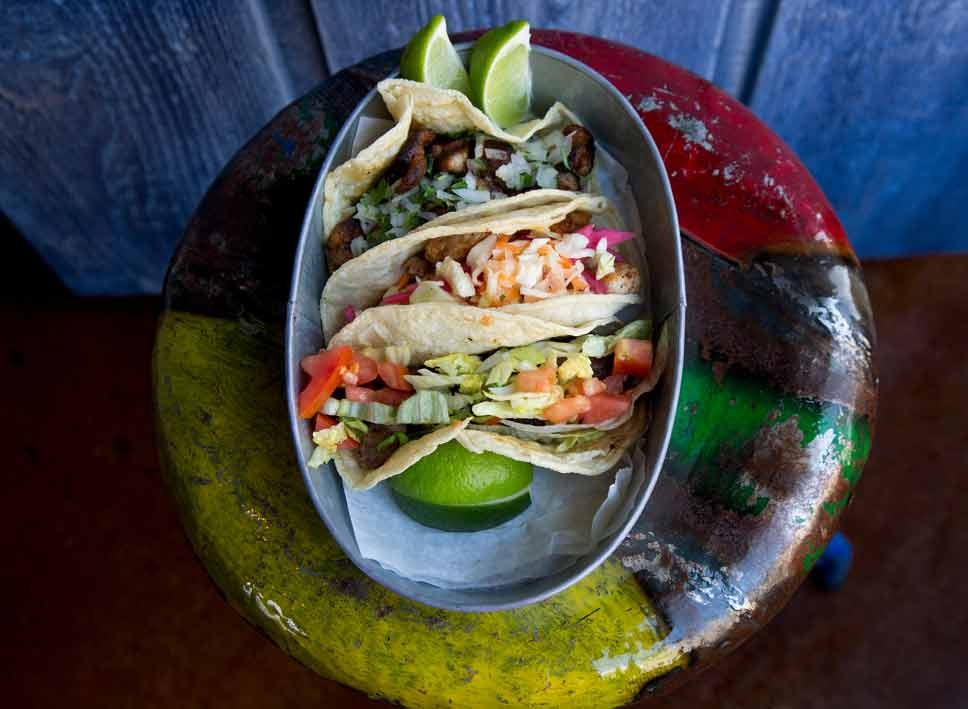 “It has been super well received. I knew it was a niche that was needed in the area,” Lenon said.