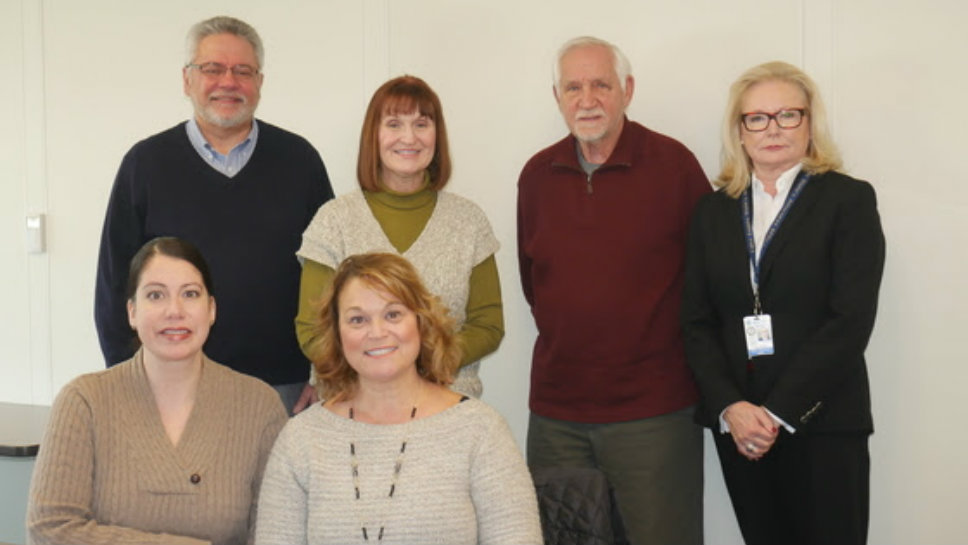 Nerheim said acceptance into the plan comes at a cost in terms of conscience, time and money. He said the crime must fit certain parameters, the offender must follow a path laid out by a citizens committee and successfully complete all requirements of a prescribed agreement before his or her name can be cleared.

“This could be for a young person who made a bad decision,” Nerheim said. “They have to take responsibility for their actions, plead guilty, appear before a citizens committee and meet requirements like rehab or restitution or something else (applicable) like school.”

Bruce Schottland is a Lake County lawyer who has worked with clients in the program. “Not all people who enter the justice system are criminals,” Schottland said. “A young person can make a mistake one day. If they take responsibility for their actions they have a chance to go through life without the oppression of a criminal record.”

When offenders complete the requirements, they can take the legal steps to expunge their record, according to Nerheim. If they fail, he said the consequences are severe.

“We proceed to sentencing,” Nerheim said. “They have already pled guilty.”

The program is not for everyone. There are plenty of offenders who will not qualify, according to Nerheim. He said crimes that keep a person out include anything violent, sexual in nature, gang related or driving under the influence.

Repeat DUI offenders get increasingly more serious charges, starting with a low level misdemeanor accelerating to a Class X felony after each arrest, the most serious crime on the books other than first degree murder, according to Nerheim.

“A DUI can affect our entire community,” Nerheim said. “I can’t understand how a person could even drink and drive again after a (DUI) conviction. That doesn’t include the times they drive (drunk) and don’t get caught.”

Along with a required program of rehabilitation, the participant must pay a $70 application fee and a program fee of up to $1,500. Nerheim said there is a sliding scale eliminating financial wherewithal as a condition.

“If we see a defendant is indigent because they are represented by the public defender the fee is going to be lower,” Nerheim said. “Money does not make people unequal in our system. If a person is willing (to take responsibility) they get a second chance.”

Once the State’s Attorney’s Office and the participant come to an agreement, the citizens committee comes into play, according to Nerheim. He said he wants the offender involved with the citizenry.

“He has to come before the community,” Nerheim said. “He has to make amends for what he did.”

The committee makes a recommendation to the prosecutor, according to Nerheim. He said the plan can include rehab for drug related offenses, restitution, getting a job or education and public service.

The program is usually designed to take a year to complete, according to Nerheim. He said the first participant recently graduated ahead of time. There are currently eight enrolled.