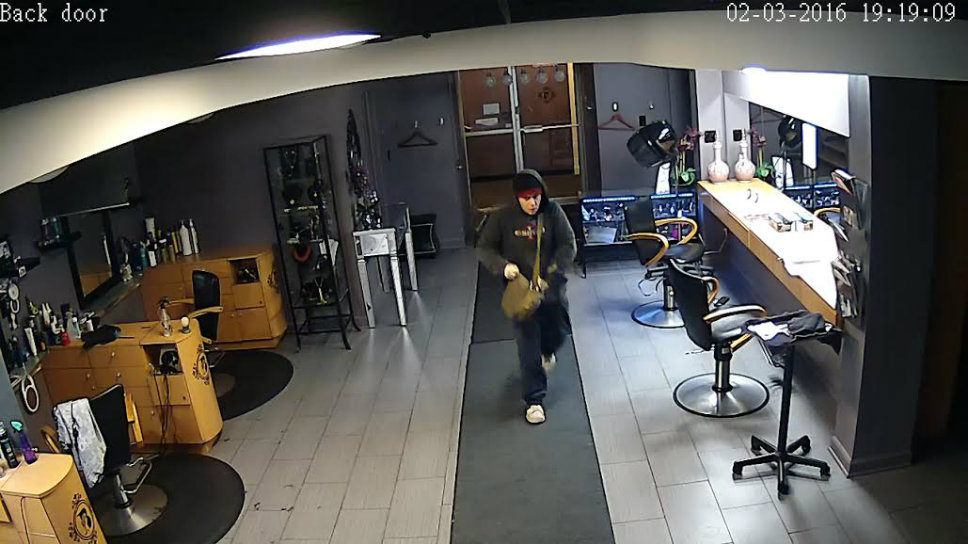 One of the suspects walks through a Highland Park salon. Photo courtesy of the Northbrook Police Department.

Video surveillance footage from a Highland Park salon could get police closer to finding the perpetrators of more than 86 burglaries in the Chicago area over the last six months.

Northbrook and Highland Park police released pictures taken from a video camera from the burglary of a Highland Park salon Feb. 3 in the central business district during a news conference Feb. 15 at the Northbrook Police Station.

The string of hair and nail salon burglaries began Aug. 28 in Wilmette with the most recent Feb. 13 in Kildeer, according to Northbrook Police Chief Charles Wernick. He said there have been 70 in 31 suburbs and 16 more in Chicago during that time.

Though Wernick said cooperation from police in all the communities led them to believe two white males were burglarizing the hair and nail salons and getting away in a mid size dark four-door sedan, getting a clear picture of the suspects was elusive.

“When they’re wearing a hoodie with their head [is] down it’s hard to get a good picture,” Wernick said.
The break came when Highland Park Police Commander Jon Lowman said his department got surveillance video from the Feb. 3 break-in.

“We finally had a victim with a good business surveillance system,” Lowman said. “As soon as we got that we began spreading it out.”

Wernick said the burglaries were taking place any day of the week while the businesses were closed. He said the burglars took cash, jewelry and in one case a laptop computer. 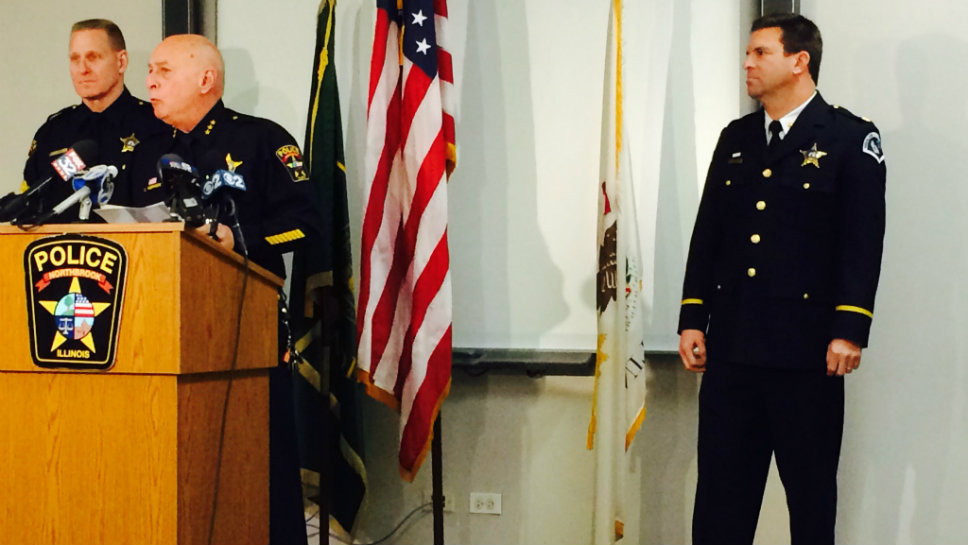 “They have taken place as late as 3 a.m. but more often between 8 p.m. and midnight,” Wernick said. “There are two people in the car, one breaks the glass door, goes in and the other stays in the car. Sometimes it’s the driver and sometimes it’s the passenger. The whole thing lasts less than a minute.”

There have been eight salon burglaries in Northbrook since Aug. 30 and two in Highland Park as well as incidents in Deerfield, Glenview, Northfield and Wilmette, according to information released by the Northbrook Police Department.

With the incidents spread out between suburbs, Wernick said he took time to piece everything together and get the departments coordinated. He said none of the crimes were for large amounts of money with the largest ranging from $1,000 to $2,000. He said the aggregate amount taken in Northbrook was between $4,000 and $5,000.

“People should leave their cash drawers empty or with just a few coins,” Wernick said. “Leave the place well lit.”

Citizens should be on the lookout for men who fit the description as well as the car, according to Wernick. He said they could be watching the shop before closing. He does not think they will change their pattern and enter the salons during regular business hours. 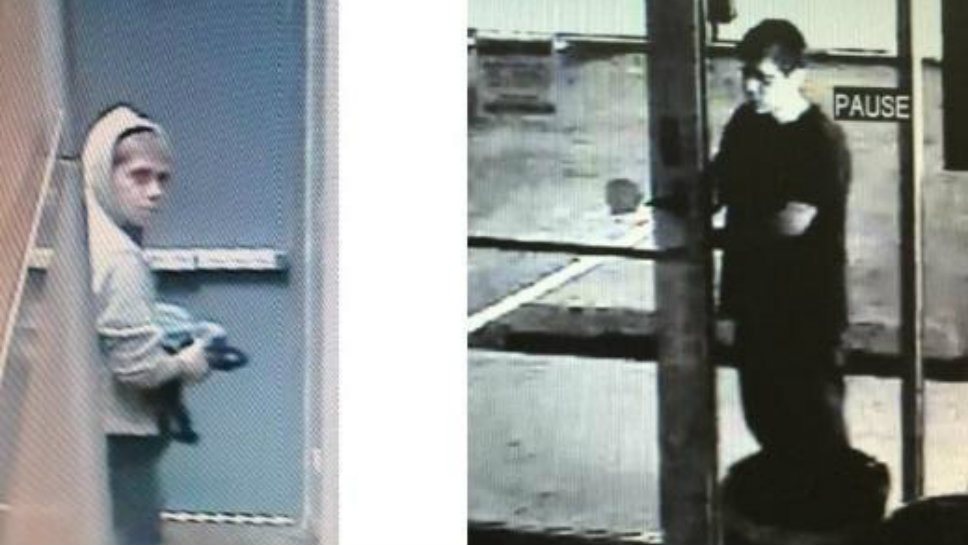 These are the two people believed responsible, according to Northbrook and Highland Park Police. Photo courtesy of the Northbrook Police Department.