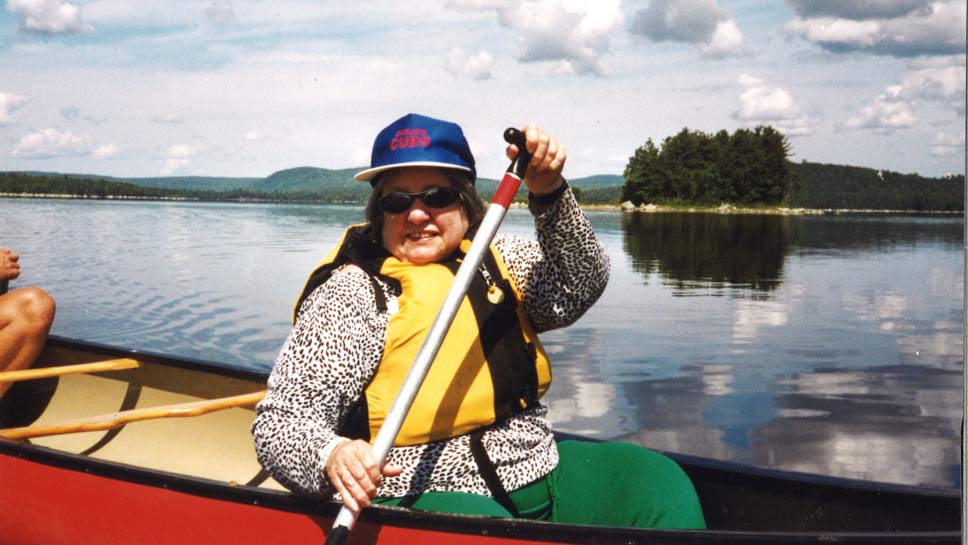 WINNETKA – The Hadley School for the Blind recently gathered to celebrate and honor former instructor Margaret Lee Butow, who left the school a bequest of more than $90,000 when she died in Nov. 2014. Known to everyone as Peggy, Butow had a tremendous impact on The Hadley School for the Blind, serving as an instructor of history, technology and braille music for over 40 years.

Through her generosity, Butow will continue to influence the school for many years to follow. The donation was used to purchase a new braille embosser called the “Braillo 600S.” The machine cost nearly $100,000 and was manufactured by a company in Norway which makes the machines to order. The Braillo 600S prints 600 characters per second and embosses on both the front and back of a page. 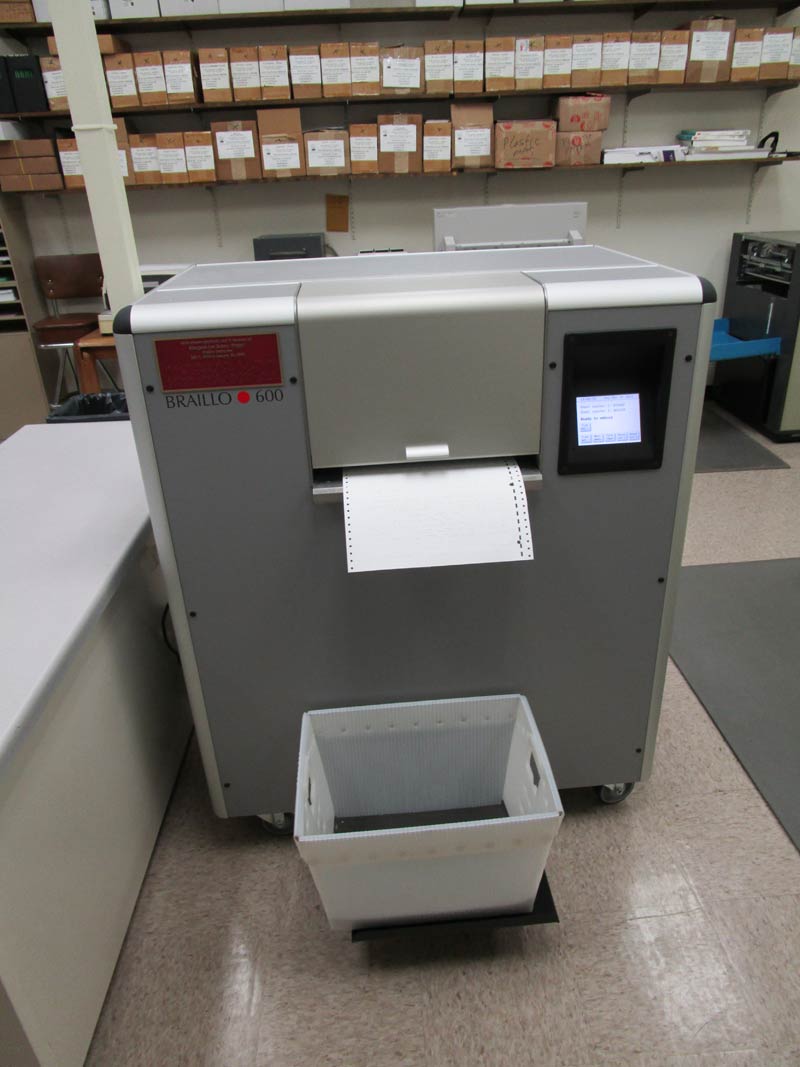 It is a huge improvement over Hadley’s two other printers, which are both aging machines that print at a much slower rate.

“I don’t know what we would have done otherwise. This [machine] is going to keep us going for a long time without worries,” Turco said.

Founded as a correspondence school in 1920, Hadley offers distance courses for the blind or visually impaired which means there are no students or classrooms at its Winnetka location. However, the school prints a lot of textbooks and literature for its students. Tom Poulk, outgoing director of materials production, estimates the school prints about 75,000 pages per year. Hadley relies on computer software that converts a Word document to braille which is then printed on the Braillo 600S.

From a sheer volume perspective it is clear why Butow’s gift will make a positive impact on the school. The Braillo 600S has been aptly re-named “Peggy” and works well on its own.

Indeed, Butow was known as a strict teacher with high expectations for her students. “Peggy was a no-nonsense instructor but she was also very encouraging,” Turco said.

Studying at home can be hard for many students, Turco explained, and so Butow’s encouragement was crucial. “She didn’t take any excuses,” Turco said.

Butow was legally blind herself and never allowed students to use that as an excuse not to get their work completed. She was an accomplished musician, who learned how to read braille music as a young child. Butow attended the Wisconsin School for the Visually Handicapped in Janesville, graduating in 1954. She went on to Beloit College, where she majored in government and graduated in 1958.

In the summer of 1959 Butow began as an instructor at Hadley and over the course of nearly 40 years taught innumerable students. While Butow embraced technology she always loved braille, Turco said.

“It seemed only fitting that Peggy, who spent more than half of her life (42 years) teaching braille continue to contribute to Hadley’s mission of braille literacy for generations to come,” said Deborah Bloom, Hadley Vice President of Communications and Development. 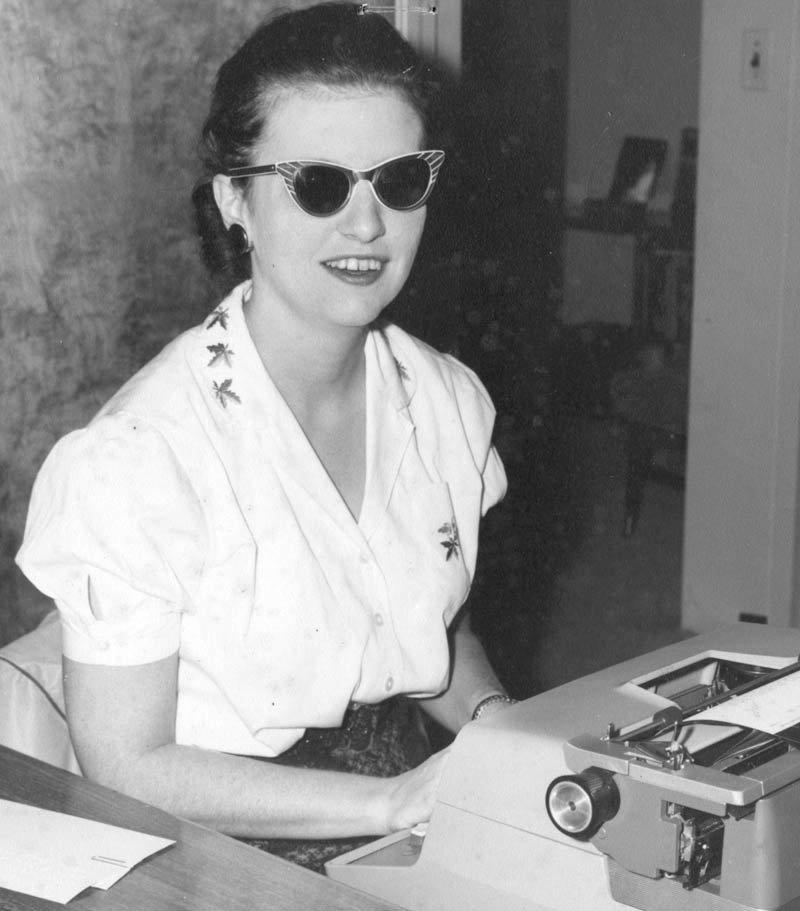 Peggy when she first started working at Hadley 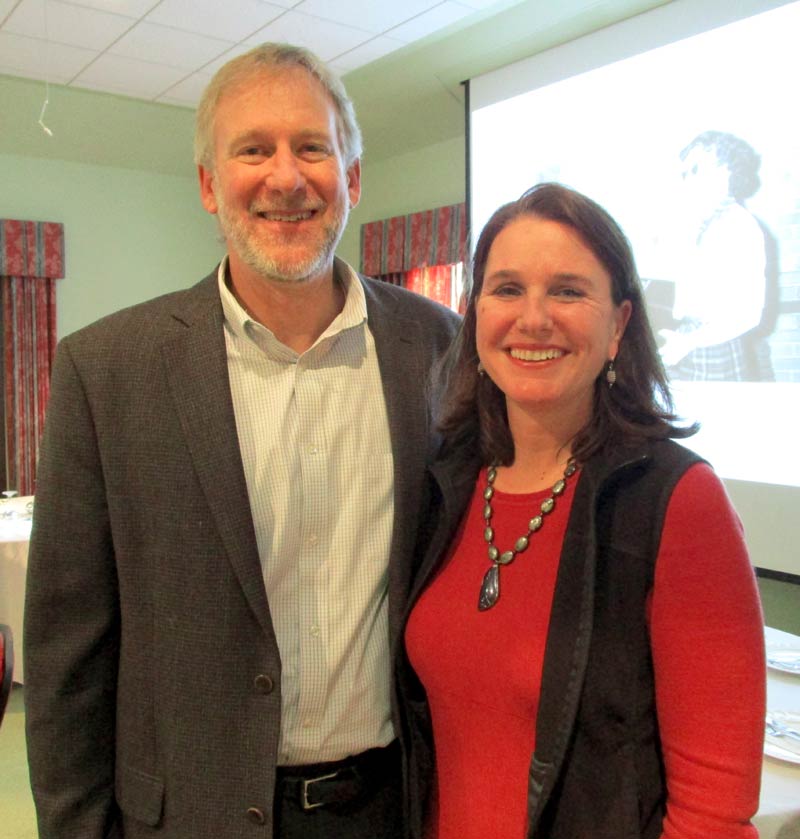