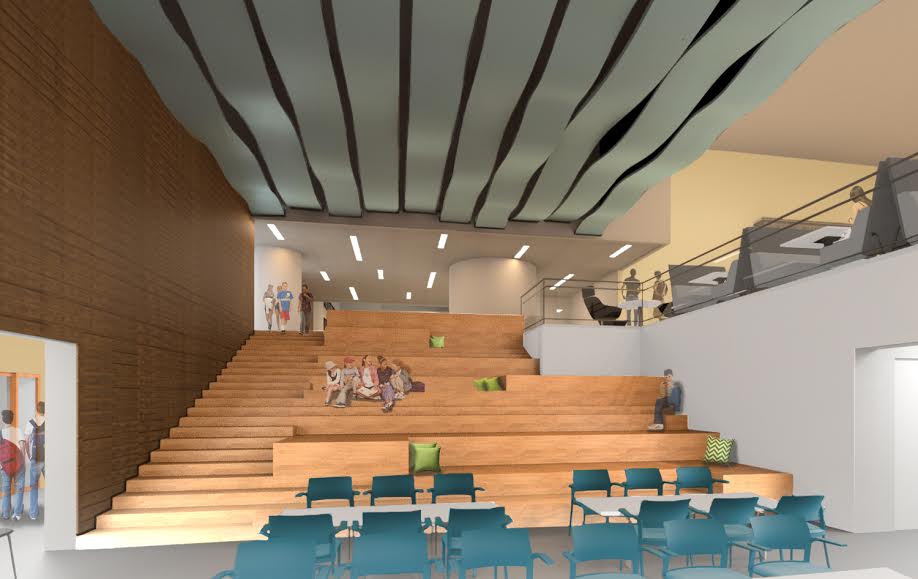 LAKE FOREST/LAKE BLUFF—Homeowners in Lake Forest and Lake Bluff will be paying higher property taxes in 2016 after most taxing authorities raised the real estate tax levy in late 2015.

How much taxes will go up depends on which town and township a person calls home. Lake Bluff Elementary School District 65 imposed a six percent burden on its citizens, according to an email from Jay Kahn, the district’s director of finance and operations.

People living in the southwest portion of Lake Forest which lies in West Deerfield Township fared the be best where Supervisor Alyson Feiger said the Board of Trustees cut the levy two percent.

The City of Lake Forest increased the levy 2.93 percent, according to Finance Director Elizabeth Holleb. In Lake Bluff, Village Administrator Drew Irvin said the Village Board of Trustees voted a 1.338 percent hike.

What the higher levies mean for individual property owners varies depending on which town and township is home.

The owner of a Lake Forest house valued at $600,000 can expect to pay $137.41 more in property taxes in 2016, according to Holleb and Albus. Though the bill will be lower for city residents living in West Deerfield Township, Feiger said the exact decline for a $600,000 house has not been calculated yet.

Kahn said of the total increase, $40 is for operating expenses, $160 for existing debt service and $125 for renovations for Lake Bluff Middle School. The renovations are set to begin in March or sooner if weather permits, according to Superintendent Jean Sophie. Kahn said the debt service will remain steady for the next 12 years.