It went down to the wire. The rivalry game between Highland Park and Deerfield was riveting on Dec. 18. The Giants lost the heart-breaker 41-38. Photography by Jon Durr 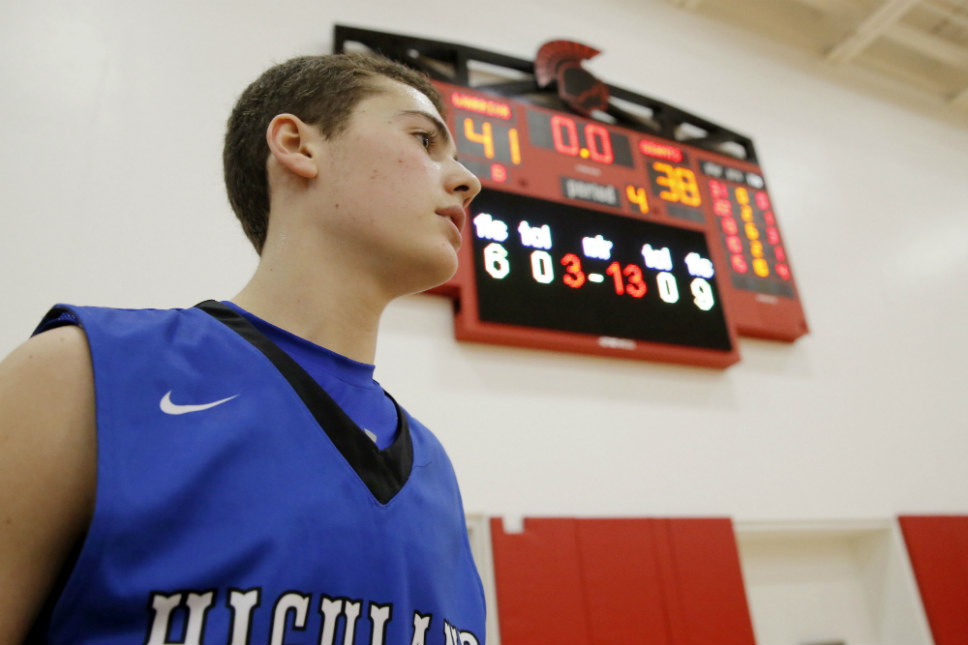 Highland Park’s Daniel Bronska reacts after his potential game-tying three-pointer at the buzzer went in and out. 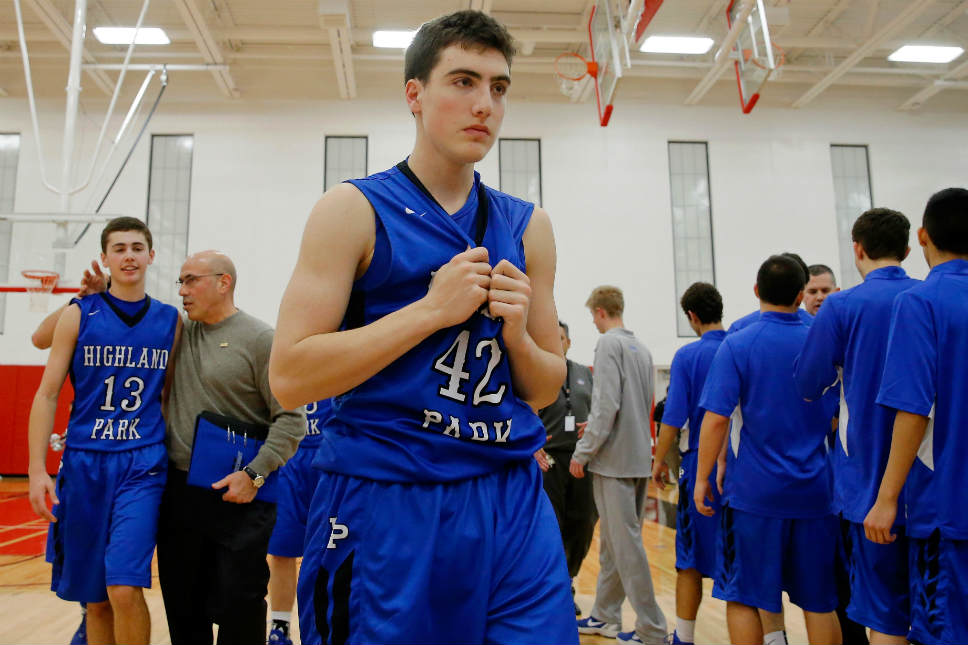 Jack Zeidler (No. 42) walks off the court, while HP assistant coach Ross Deutsch talks with Daniel Bronska (No. 13). 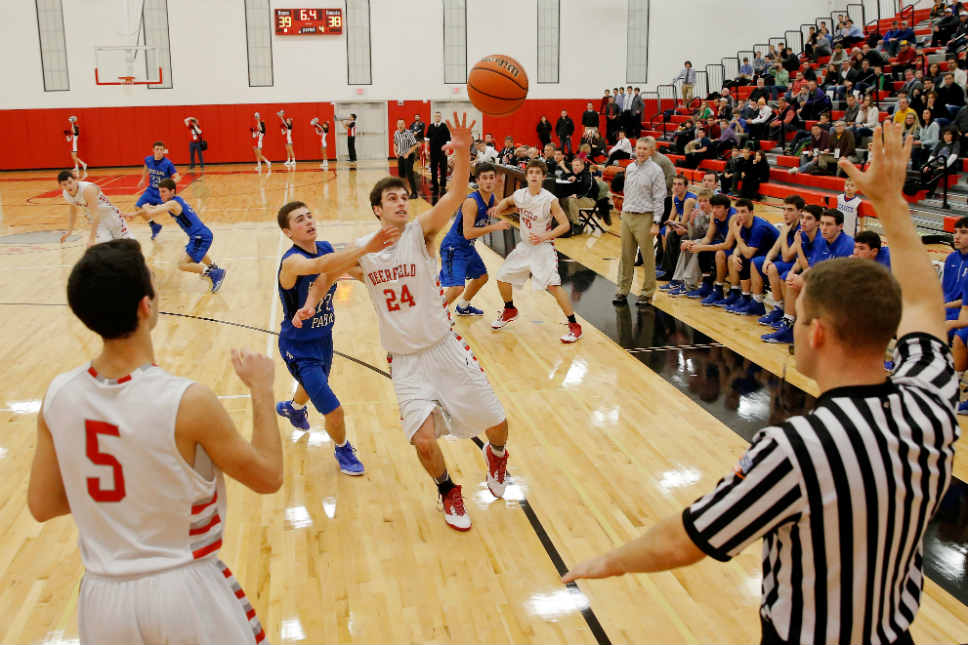 Deerfield’s Jordan Baum (No. 24) receives an inbounds pass before getting fouled by HP’s Daniel Bronska. 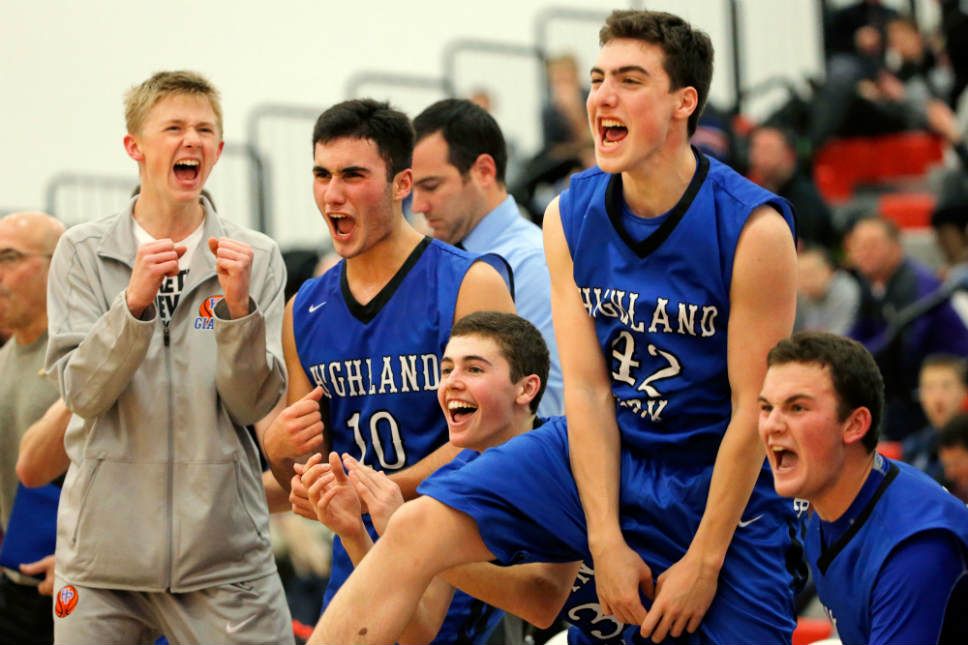 Members of the Giants react during second half action. 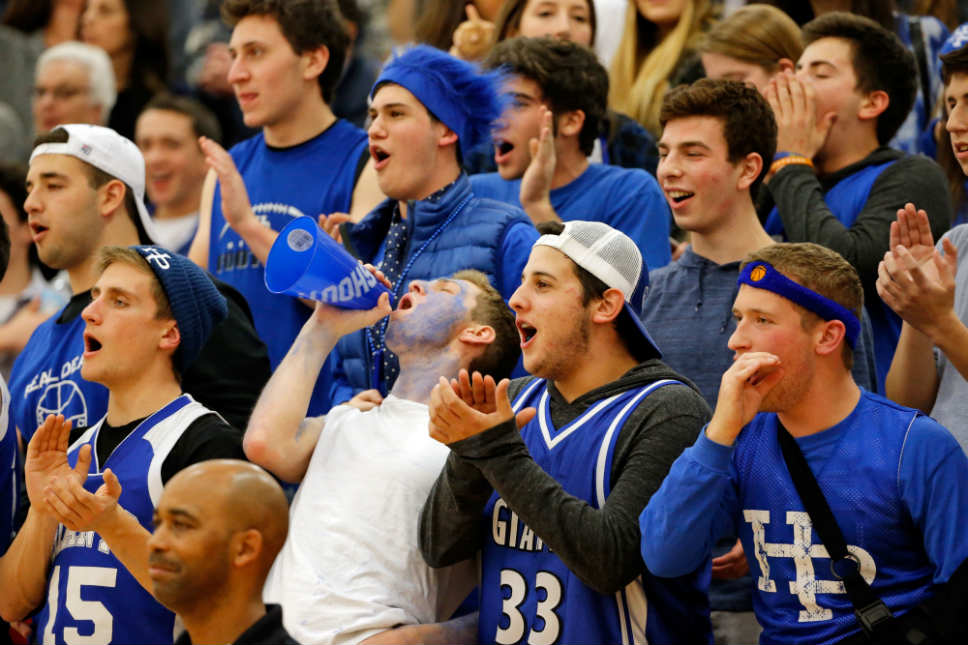 Fans from the student section cheer on the Giants. 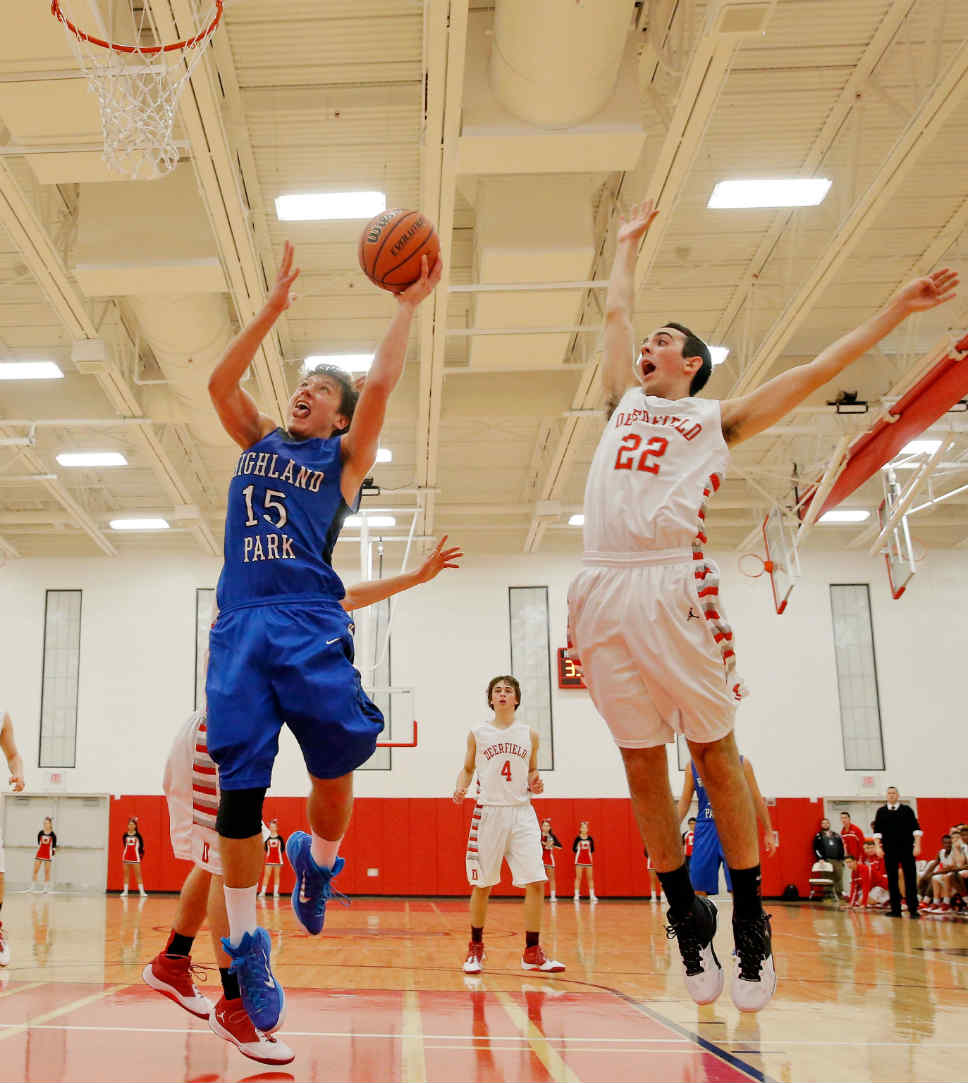 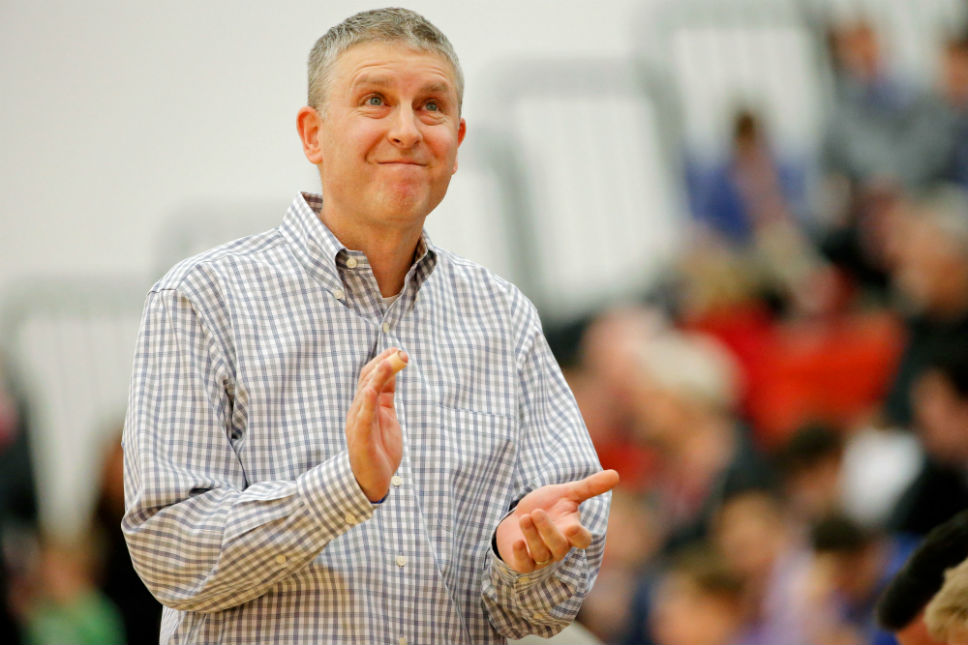 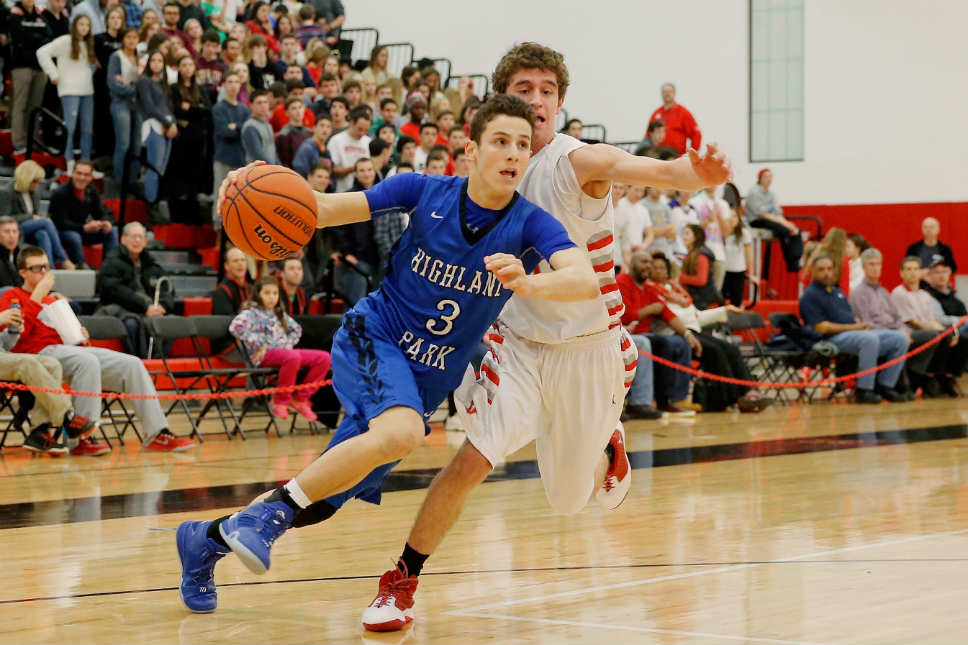 Ben Sacks of the Giants drives with the ball. 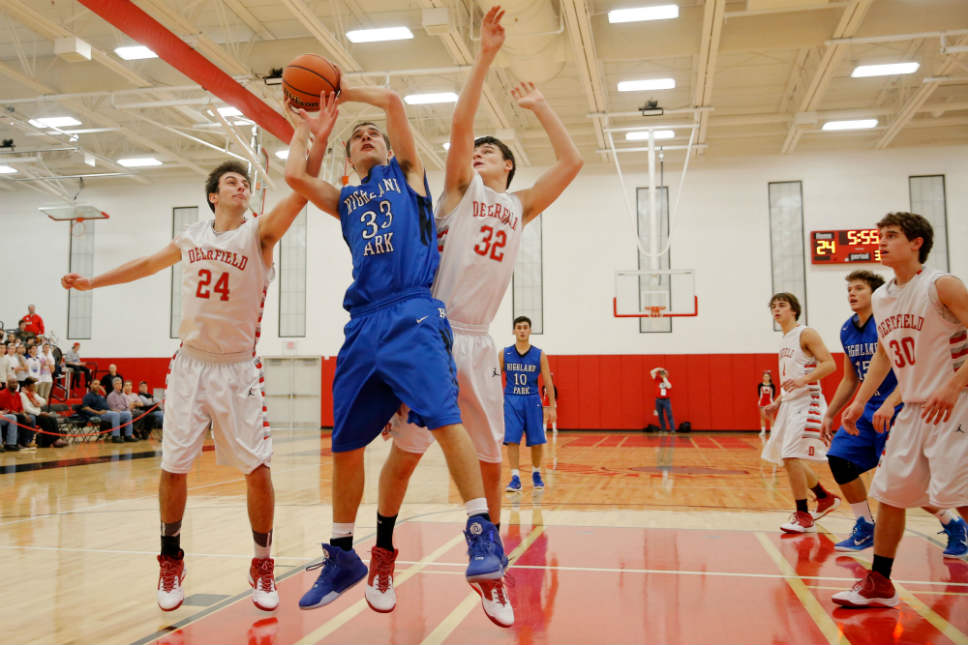 HP’s Blake Schwartz battles underneath against Deerfield’s Jordan Baum (No. 24) and Jeremy Sernick (No. 32). 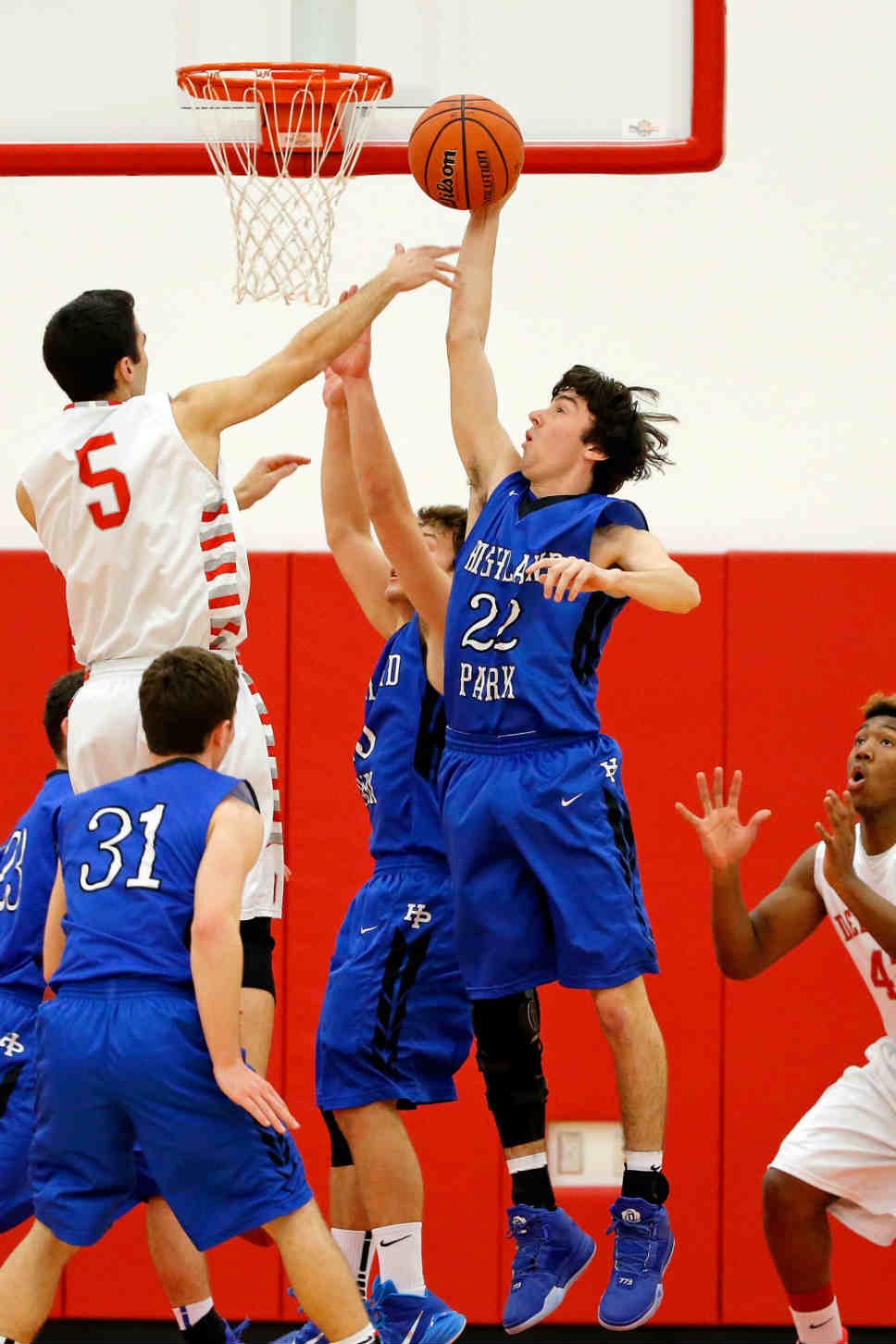 Toby Tigges (No. 22) of the Giants pulls down a rebound against Deefield’s Ben Bizar. 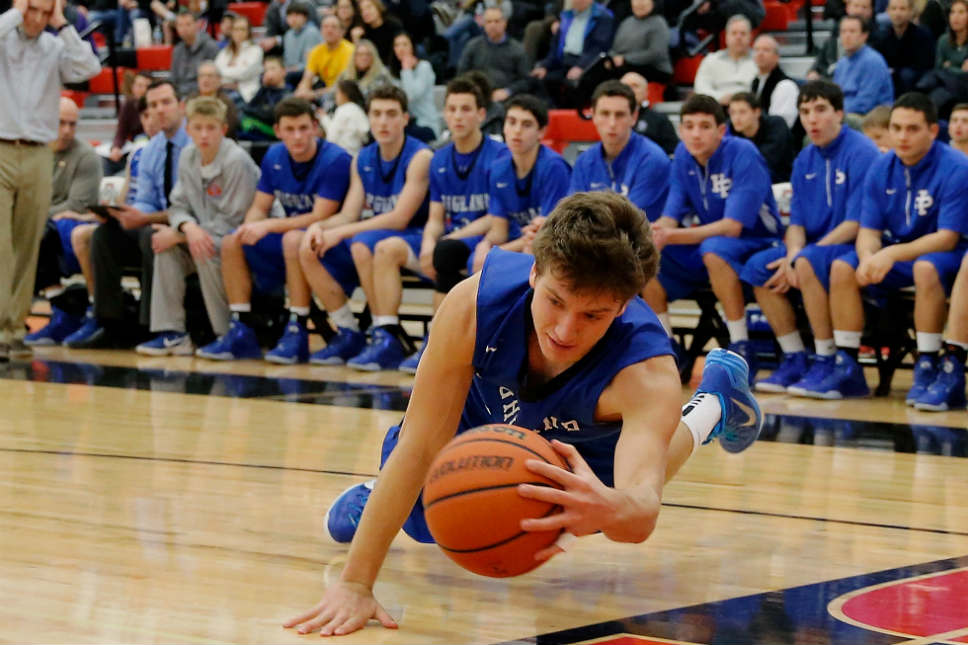 Zach Fleisher of the Giants dives on the court after a loose ball. 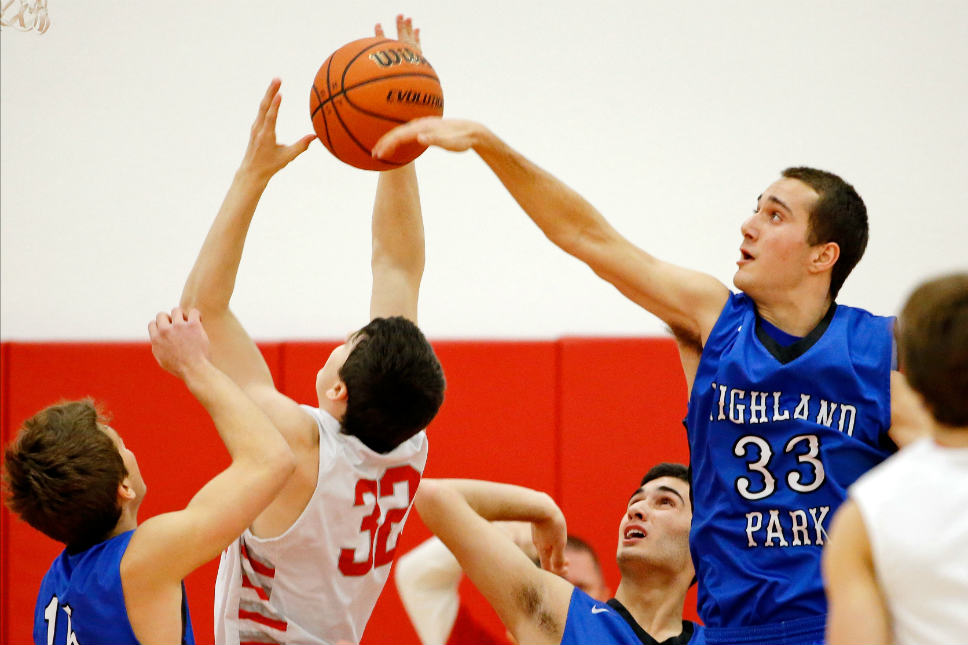 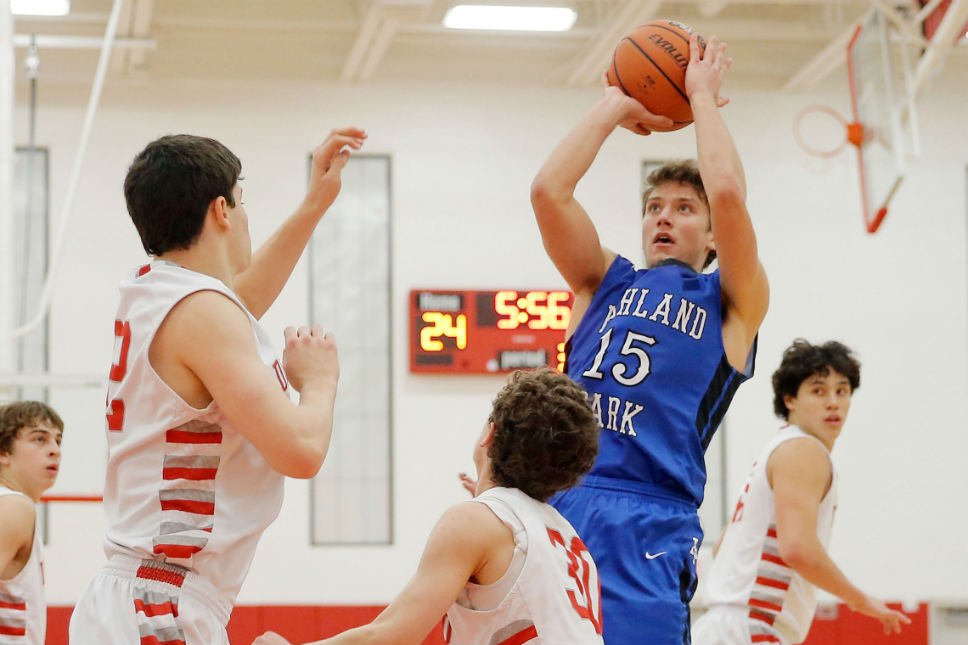 Zach Fleisher puts up a shot. 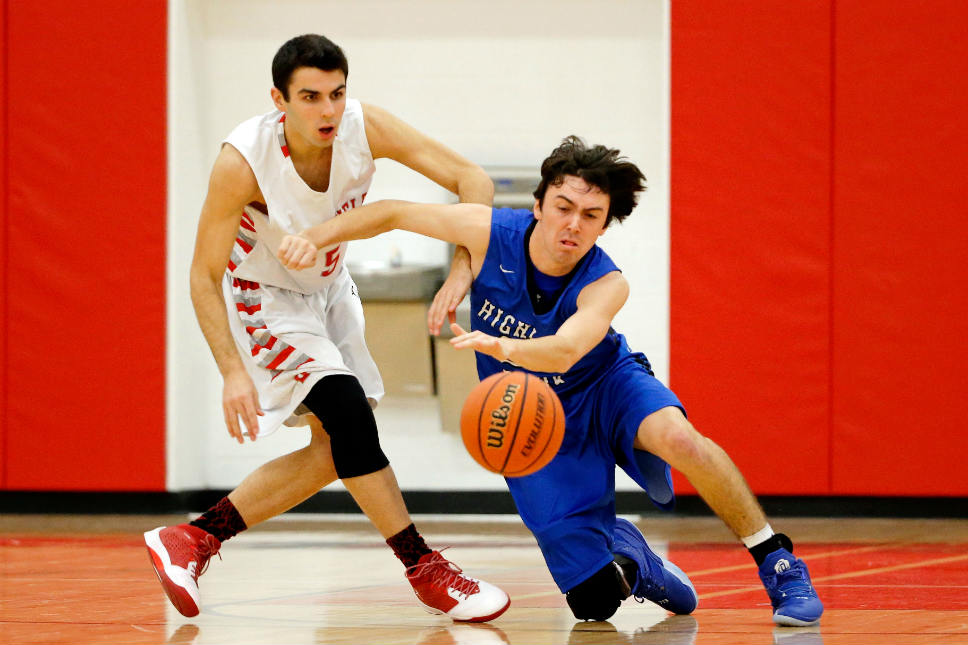