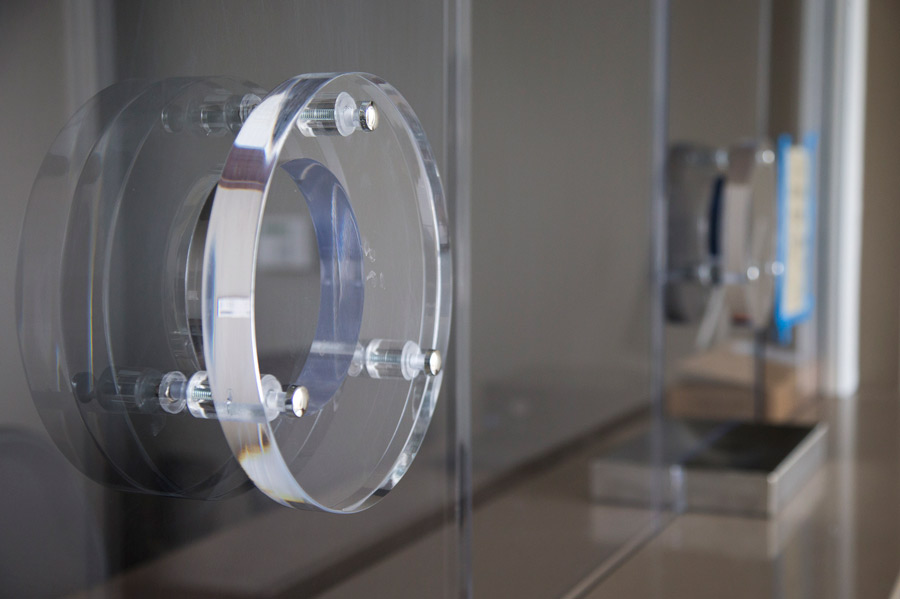 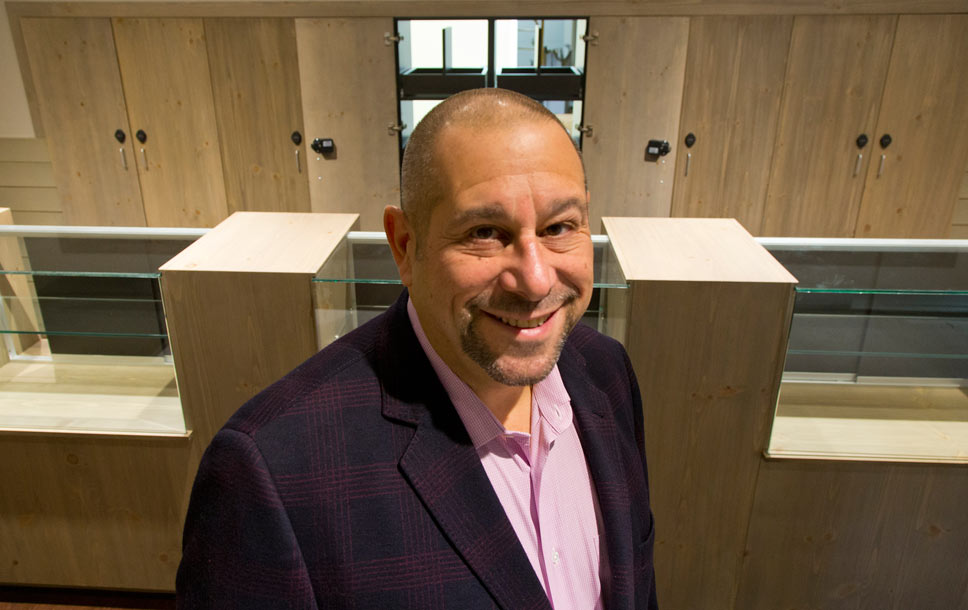 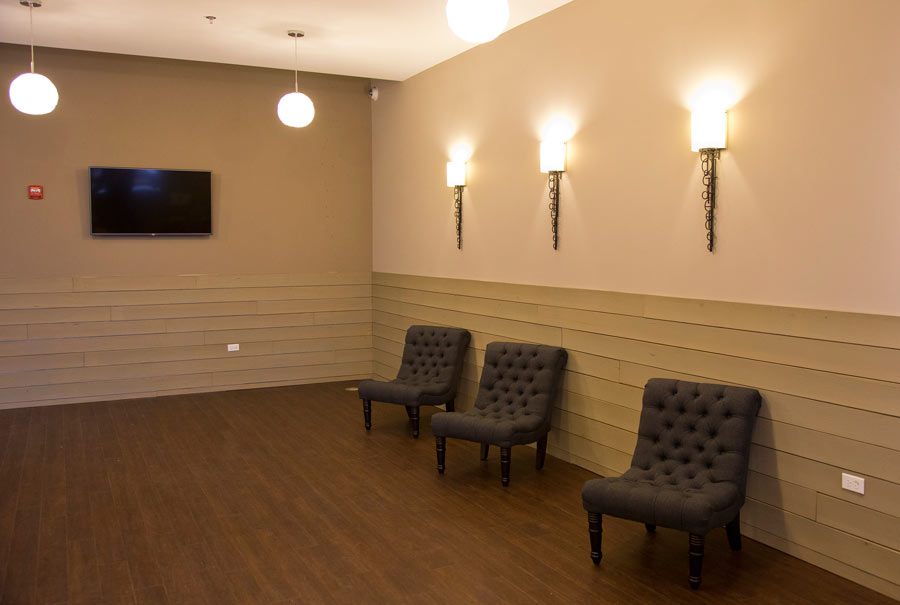 Anyone who wants to look inside an Illinois medical marijuana dispensary will have the opportunity in Deerfield this weekend — whether they have one of the designated afflictions for which cannabis is permitted or are just curious.

Greenhouse Group, LLC, will hold a preopening open house from 10 a.m. to 3 p.m. Dec. 12 at its Deerfield dispensary, 151 Pfingsten Rd., to show perspective customers and the general public what the company will offer.

Once Greenhouse opens the dispensary for business Jan. 7, the only people allowed inside will be those with an identification card provided by the State of Illinois or an employee, according to CEO Mitch Kahn of Deerfield.

Kahn said there will be no product at the Dec. 12 open house. He said none has been delivered and it will not arrive until closer to the opening date.

“Once product is delivered the only way you can get inside is with a state issued ID or work here,” Kahn said. “We have an inspection by the state Monday (Dec. 14) and after that you can’t get in here without a card.”

The first dispensaries opened in Illinois Nov. 9 but Greenhouse will be the initial one on the North Shore.

A second North Shore dispensary owned by Andy and Veronica Hunt of Lake Forest is planned for Highland Park. A Daily North Shore story in October reported the Hunts hoped to open in January. Andy Hunt declined to be interviewed for this story.

As of Dec. 2, 3,600 identification cards have been issued, according the Illinois Department of Public Health website. With 60 dispensaries authorized statewide though not all yet open, that means an equal distribution yields 60 customers per outlet.

Recognizing there will be competition for a limited number of customers, Kahn said he hopes to capture a strong segment of the market by operating Greenhouse like a wellness center, not a pharmacy.

“We want it to feel like a wellness center,” Kahn said. “We’re going to treat the whole person. We foresee yoga classes and therapeutic massage. Ultimately we will learn what our patients want from us.”

Kahn also said there could be acupuncture and other forms of holistic and nontraditional medicine.
There will also be a library, according to Kahn. He said people may not have access to available literature on the subject.

Greenhouse will offer counseling as well. During an educational session sponsored by state Sen. Julie Morrison (D-Deerfield) Oct. 8 in Deerfield, Kahn said his staff will counsel customers about different strains of cannabis and methods of ingestion like smoking and eating.

There are currently 31 diseases which can be treated with medical cannabis, according to an Oct. 9 Daily North Shore report. These include MS, cancer, AIDS, Crohn’s Disease and agitation of Alzheimer’s. A full list is available on the Illinois Department of Public Health website.