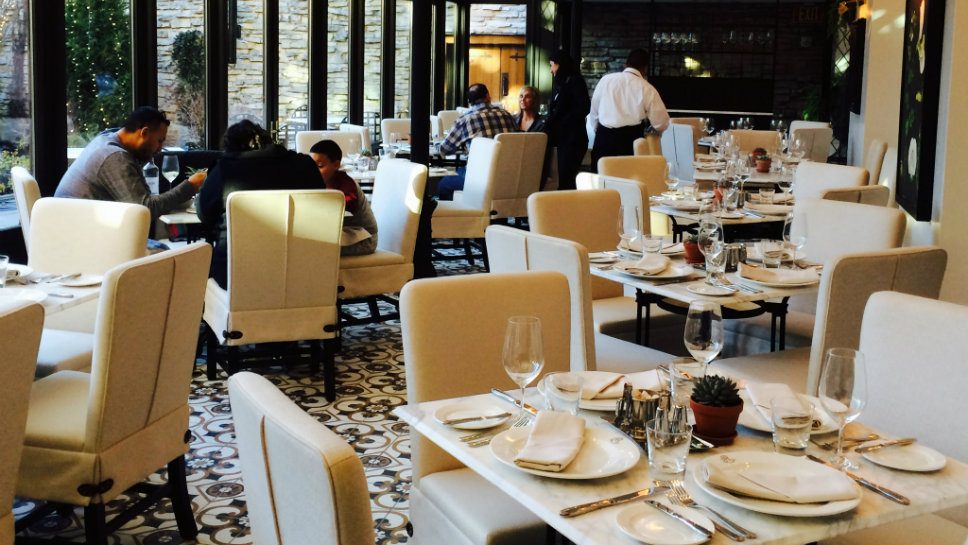 LAKE FOREST—The Deer Path Inn reopened its food and beverage services Dec. 5 after 11 months of extensive renovations three months ahead of schedule. But those who wish to spend the night will have to wait until January, according to Innkeeper Matt Barba.

“We quietly opened Dec. 5,” Barba said. “We’re excited. We’ve been working hard to get open and the team is excited to serve the community again.” 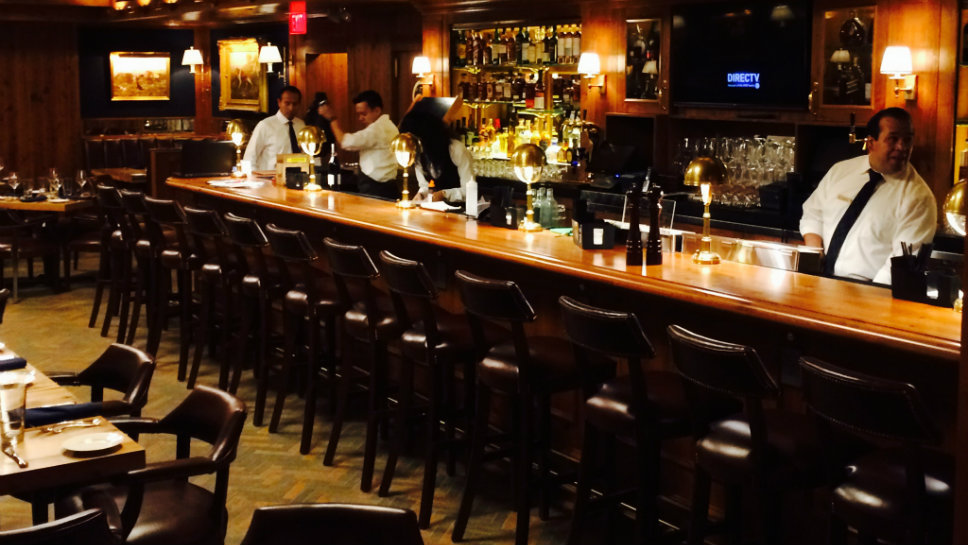 The bar was expanded.

Barba said The English Room and adjacent Garden Room are already offering full meal services. People can also dine or have a beverage in the White Hart Pub or the bar. The pub, bar and Garden Room are all larger than before. Sitting rooms are open to the public as well.

The 57 guest rooms, two more than existed before the renovations, are not ready yet, according to Barba. He said work still needs to be done on the upper floors. 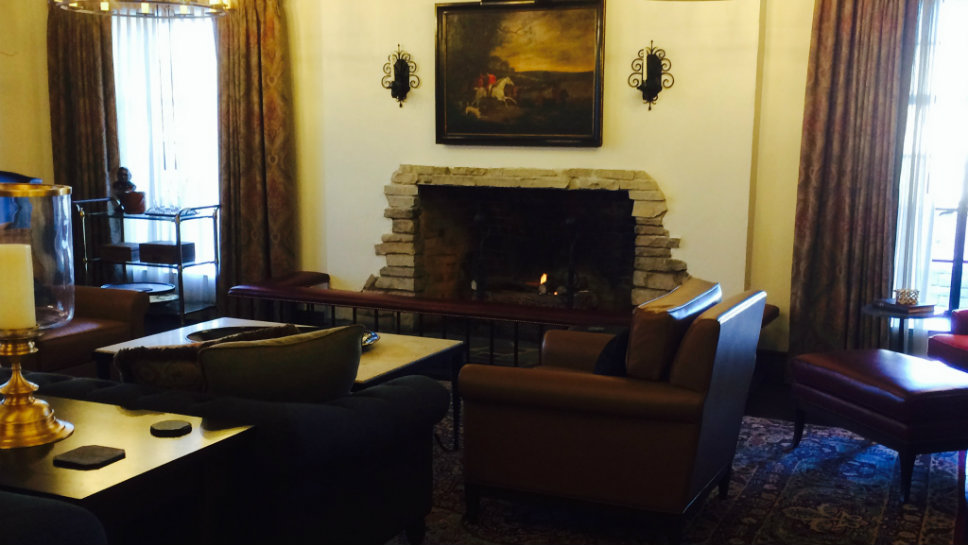 The fire place was lit in the Deer Path Inn’s sitting room Dec. 5 when the hotel reopened.

“We’re taking reservations for after Jan. 1 but as soon as they’re ready we’ll open them up,” Barba said. He said he hopes they will all be complete this month but made no promises.

When the hotel closed for its overhaul Jan. 5, Barba said at the time he did not expect it to reopen before March but the project exceeded expectations. When he spoke to the Lake Forest Lake Bluff Chamber of Commerce in October he said the inn would reopen this year. 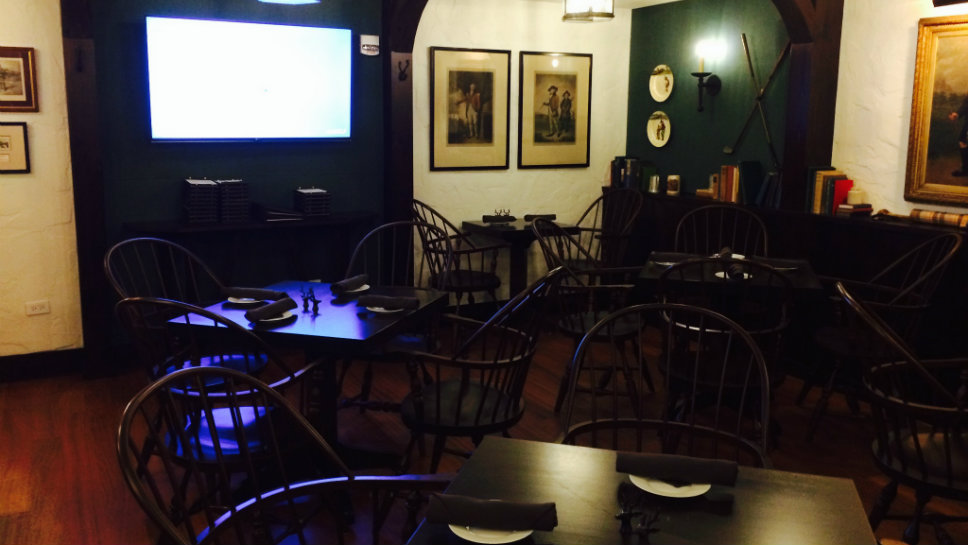 The pub doubled in size.