Lake Forest ended the season with a 7-4 record after dropping a 40-13 decision to host Prairie Ridge in the second round of the Class 6A state playoffs on Nov. 6. Photography by Joel Lerner. 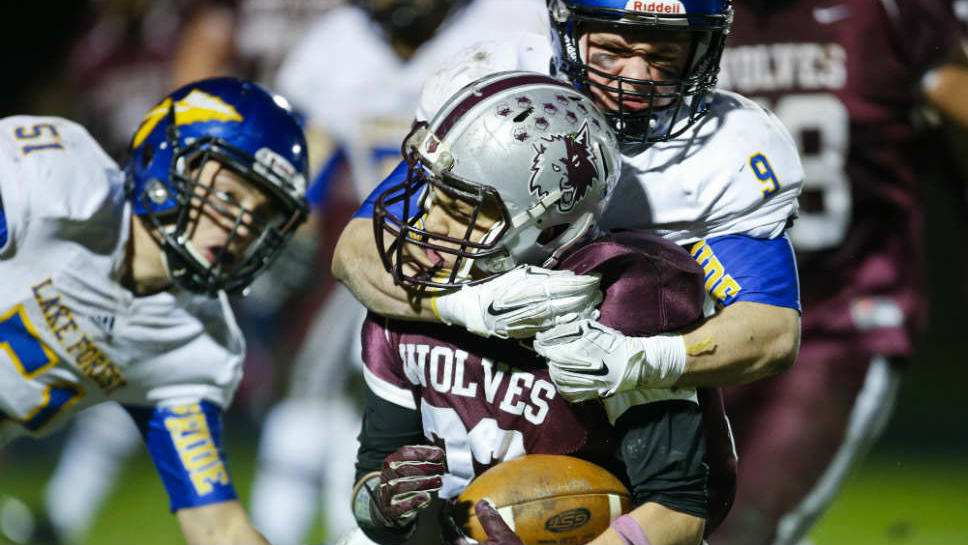 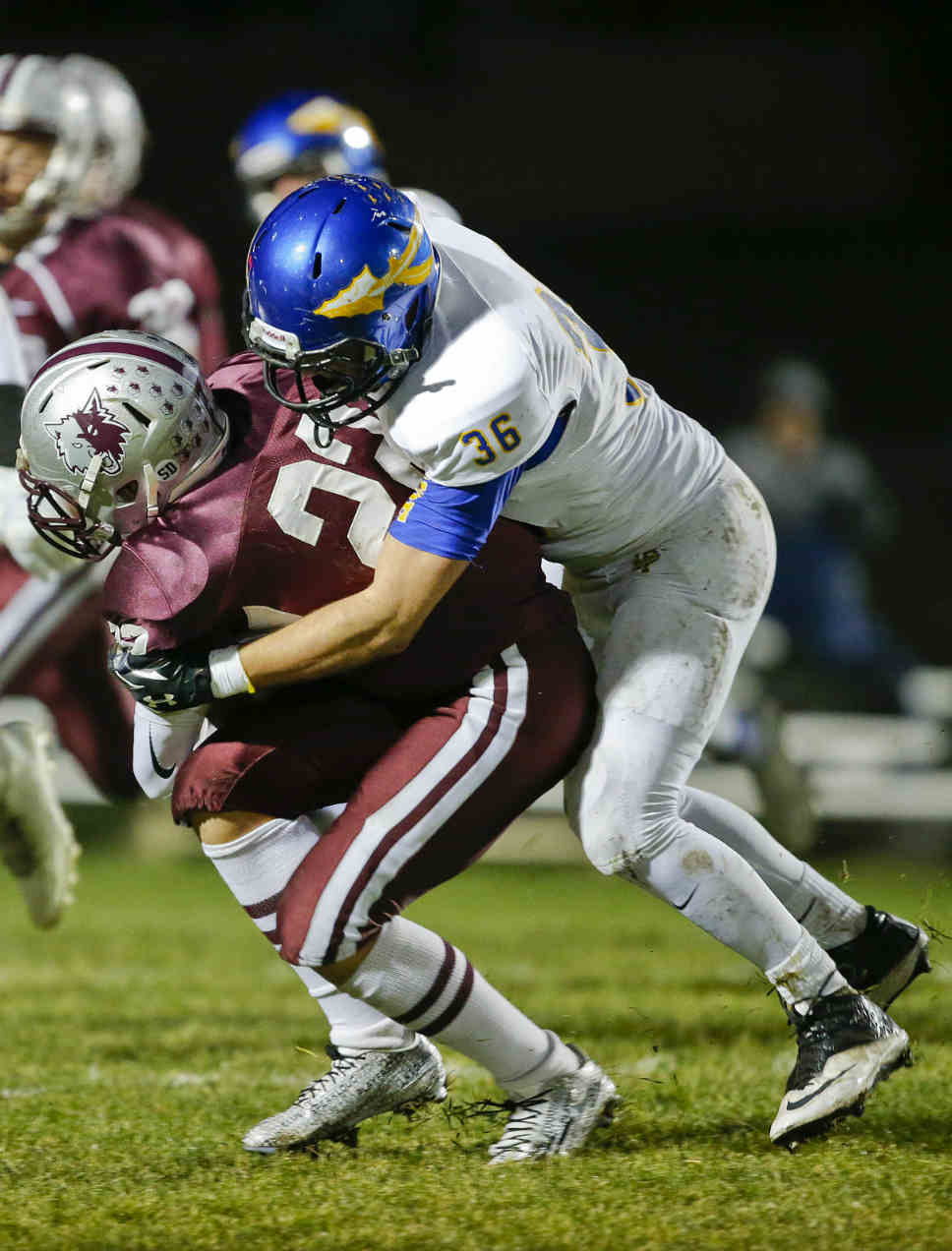 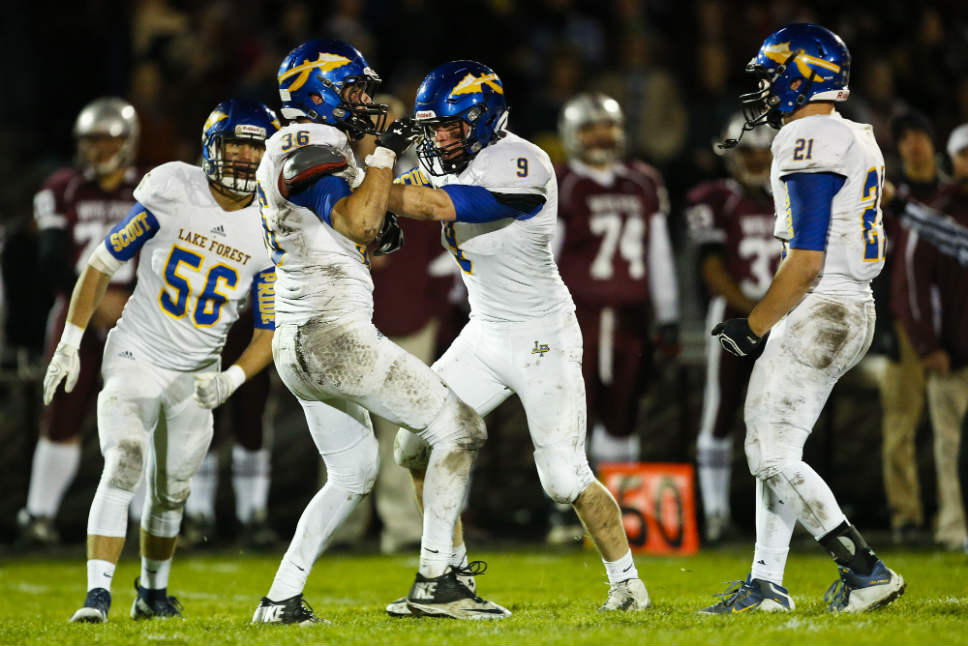 John Deering (No. 36) and Francis Nicholson celebrate following a tackle for loss by Deering. 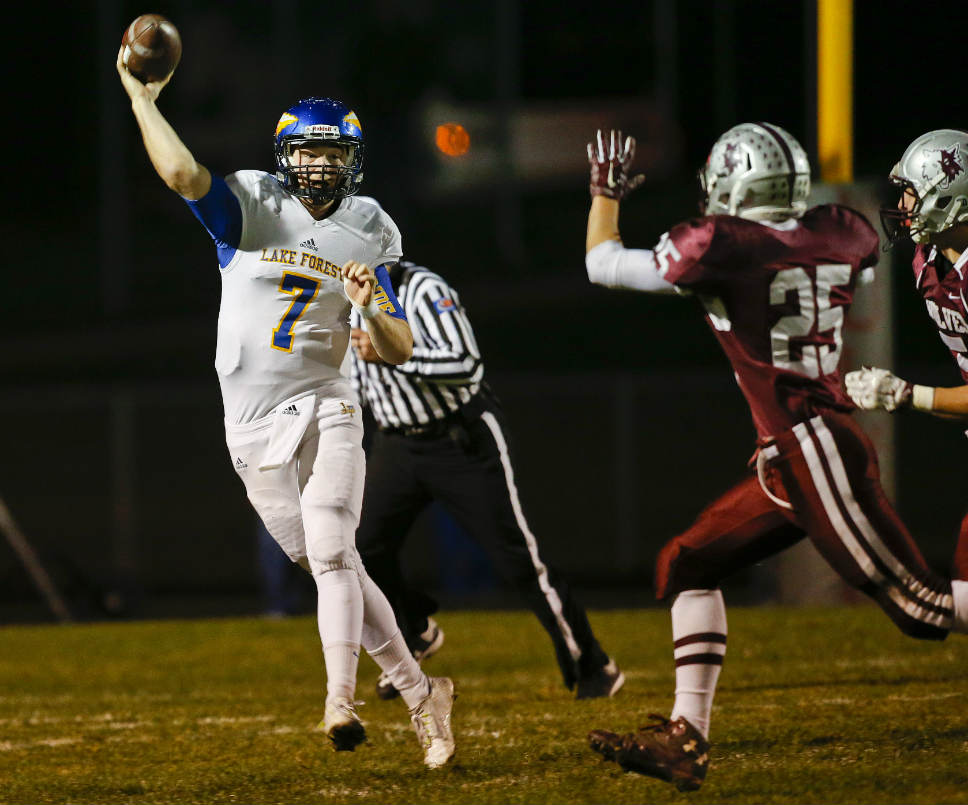 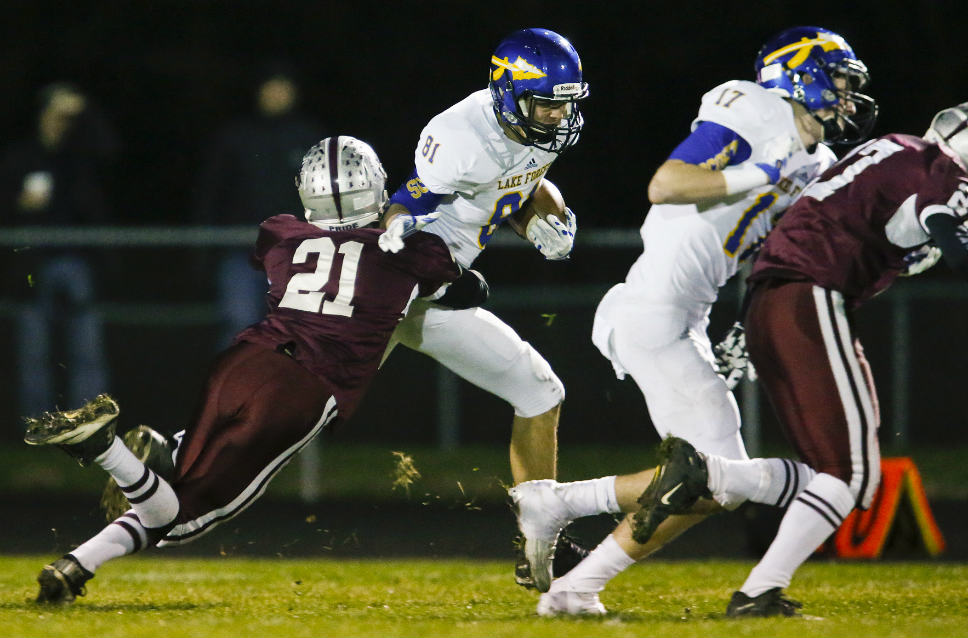 Reed Thomas of the Scouts tries to slip a tackle after making one of his three catches. 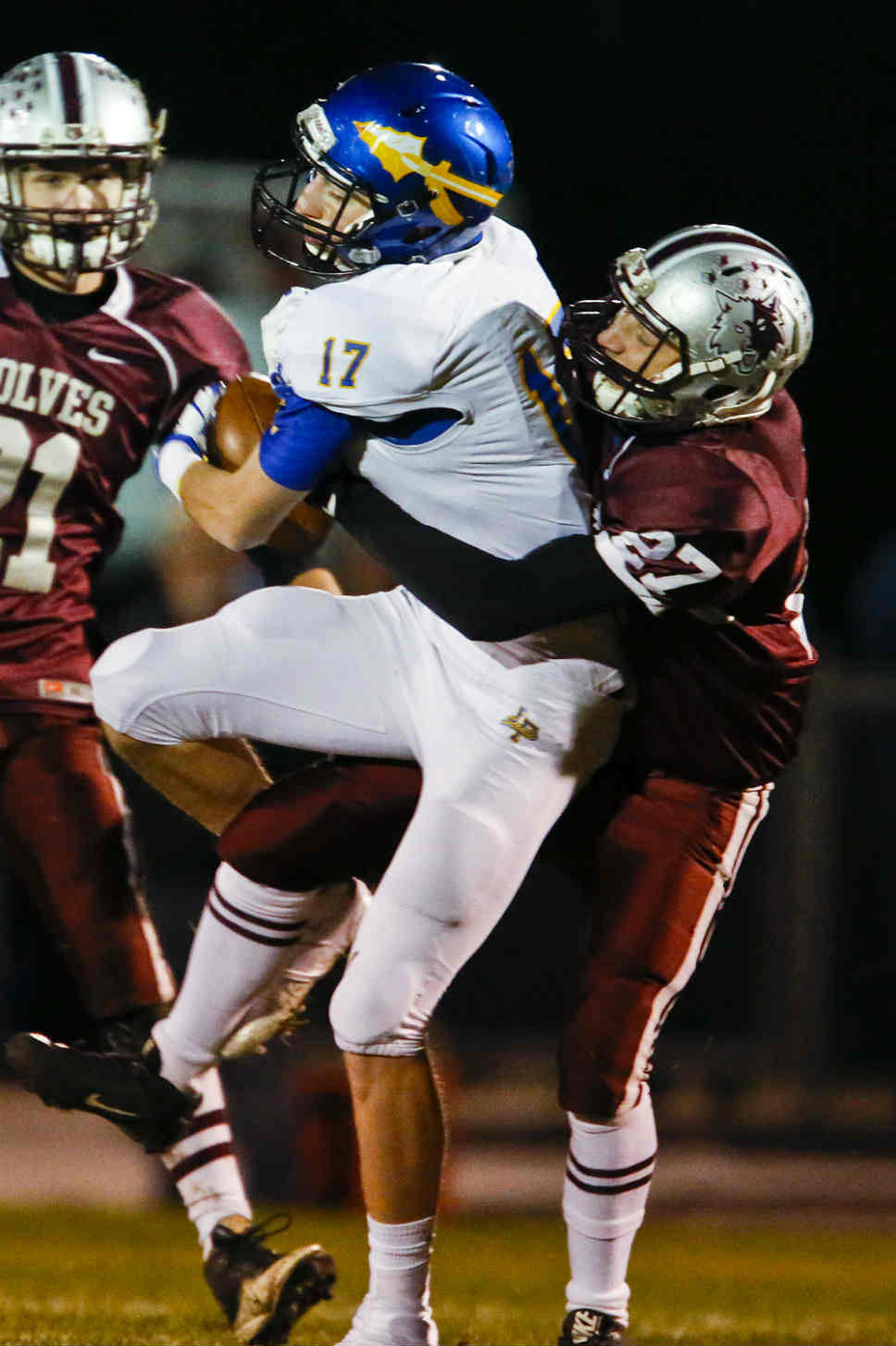 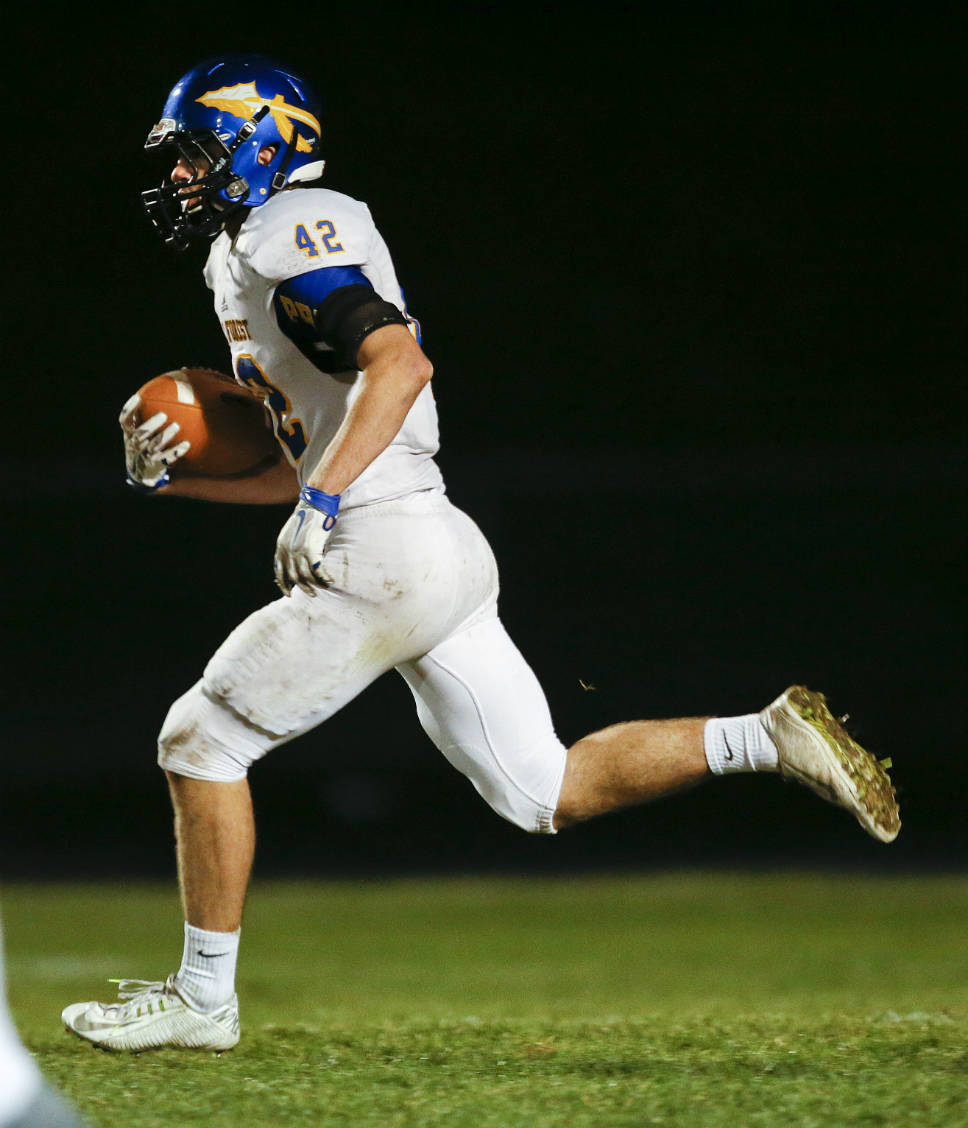 Cole Johnston returns a kick to open the second half. He had two catches for 35 yards. 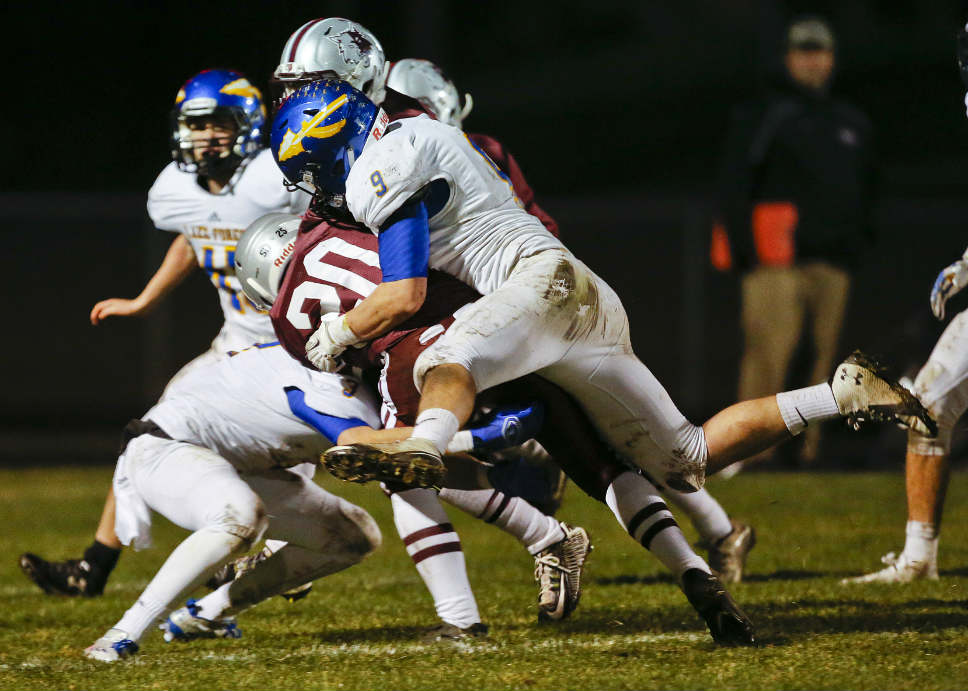 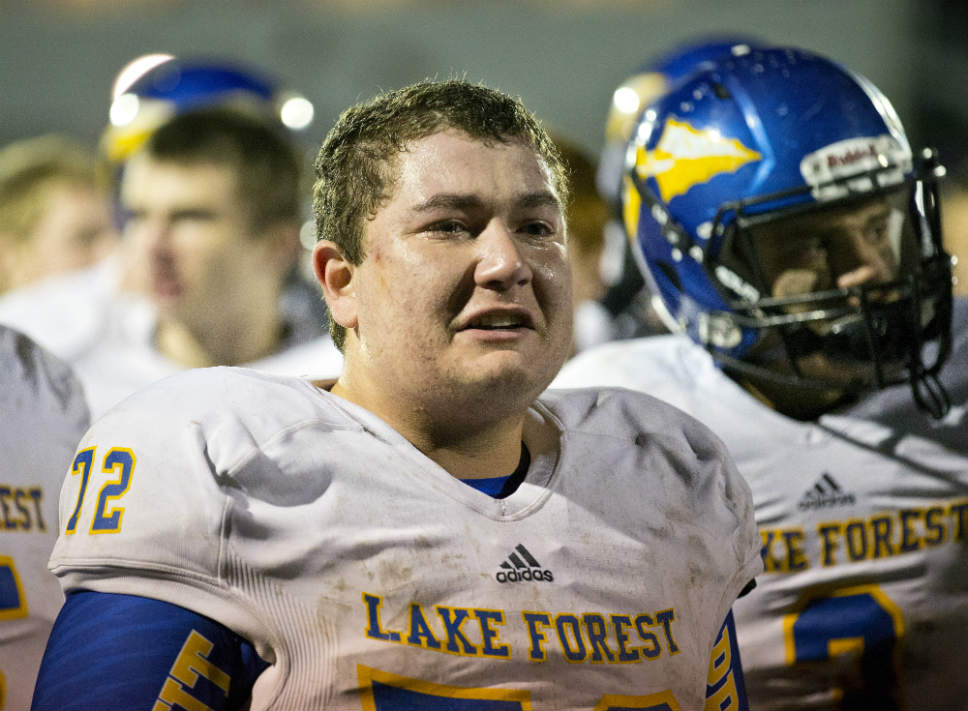 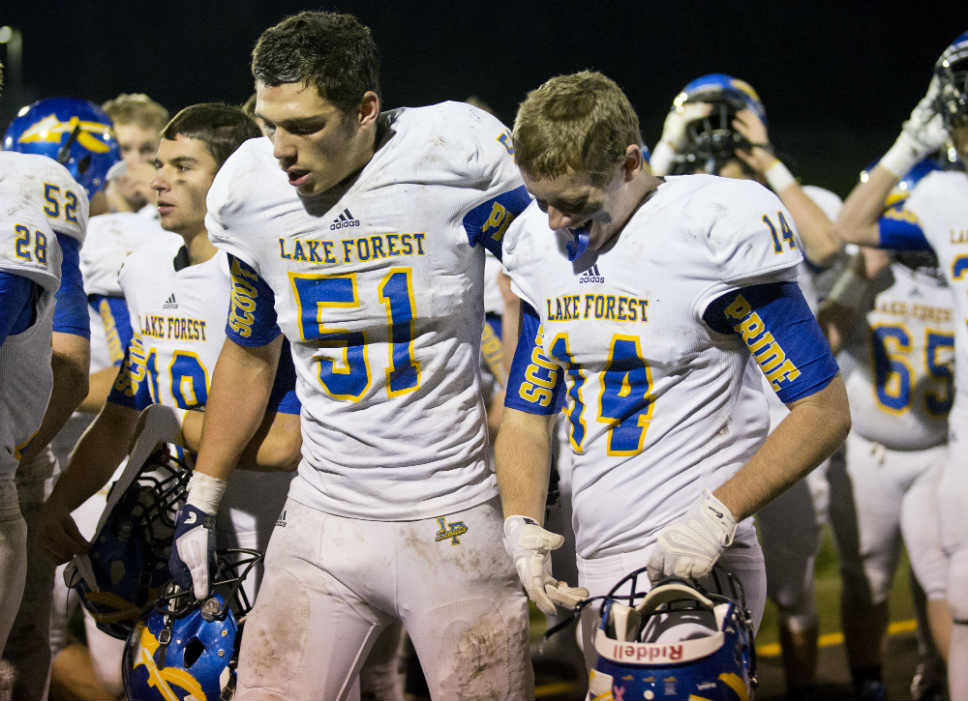