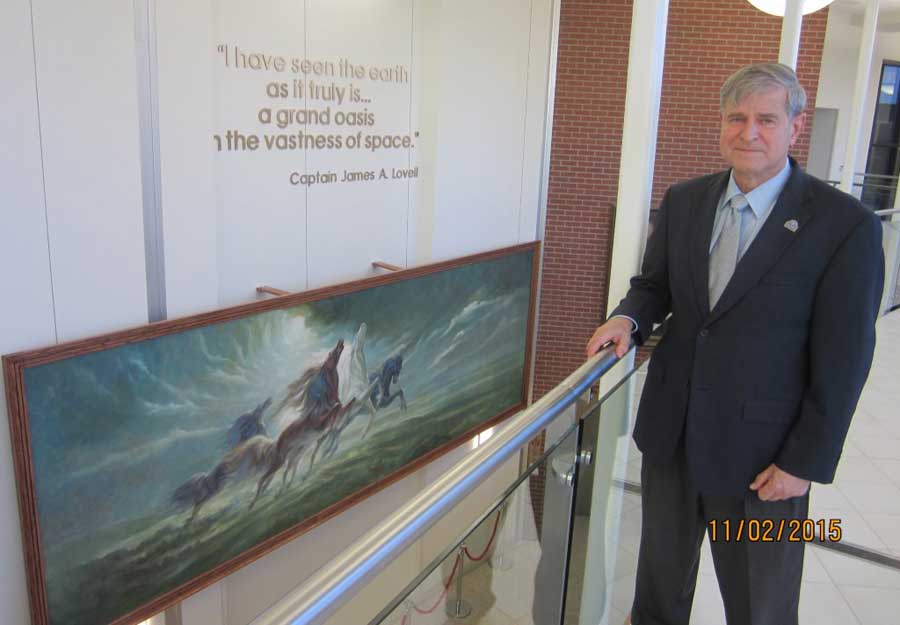 Dr. Stephen R. Holt, director of the Capt. James. A. Lovell Federal Health Care Center, with “Steeds of Apollo” artwork that used to hang over the bar at the former Lovell’s restaurant in Lake Forest. The painting was a gift to the center by the Lovells.

NETTUNO, ITALY: Thousands of Americans rest eternally and with great dignity beneath stone crosses and stars at the Sicily-Rome American Cemetery; the solitude is broken only by the noise of grass cutters and clippers as workers maintain the dignity of the site.

America takes such good care of those whose lives were terminated by war. For those who survived, the veterans, we can do better. We must do better if we are to call upon our youth to defend our country and its ideals.

There are 2.3 million veterans who are members of the American Legion. They are led by Dale Barnett, the national commander. Barnett says the following about Veterans’ Day:

“There are many ways to thank the men and women who have served in our Armed Forces, but I cannot think of a better method of showing gratitude than to hire one. Employers who make this smart decision will usually benefit from the discipline, skills and loyalty that are found abundantly in today’s military.”

“The primary thing each of us can show a veteran is respect.”

He went on to relate how he was verbally abused when he disembarked in San Francisco in full uniform.

“As far as hiring veterans goes, it sounds good, although so many do have service skills, these skills don’t transfer easily to today’s technological economy. Employers that hire veterans, have to commit to patiently helping the veteran to acquire the skills needed for the job, whether it is additional schooling or on-the-job training,” Meyerhoff said.

Watching the presidential debates this year I am appalled at the total lack of conversation about America’s veterans. There are no questions from the interrogators and no comments on the subject from the hopefuls.

In 2014 there were an estimated 22.5 million veterans in the United States. Eight percent are women.

Some of the statistics compiled by Veterans, Inc. **are discouraging:

The causes of homelessness include lack of income, combat-related physical and mental issues, substance abuse, adjustment to civilian life and a lack of services. The suicide rate among veterans is one percent higher than the general population.

There are 340,000 veterans who depend on federal or state assistance, according to the Center of Budget and Policy Priorities. Some 900,000 veterans live on food stamps as do 5,000 active -duty families. The Veterans Health Administration has more than 1,700 sites serving 8.76 million veterans annually (www.va.gov.health). The veterans’ medical crisis line is 1/800-273-8255. 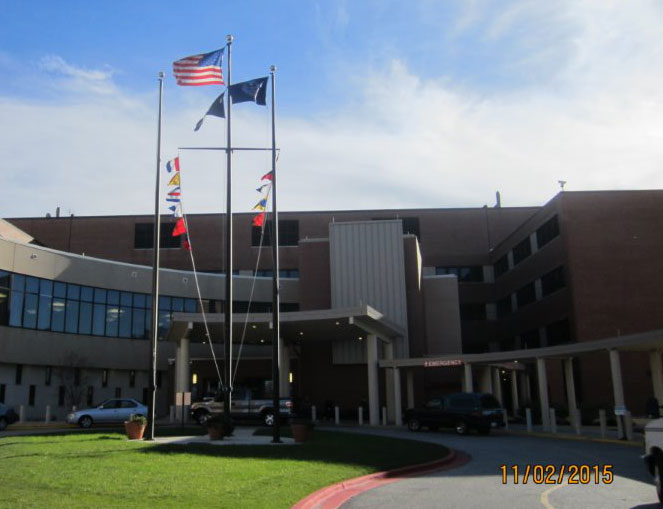 For North Shore veterans who do seek medical care there is in North Chicago the Captain James A. Lovell Federal Health Care Center that serves 12,867 veterans a month as well as another 30,000 active duty military personnel and their families.

For veterans and active-duty personnel and families, Lovell’s staff provides medical services for 3,206 outpatients and has 850 dental visits. It fills 7,719 prescriptions, performs 4,975 laboratory tests and immunizes 1,200.

According to Dr. Stephen R. Holt, Lovell center’s director and a retired U.S. Air Force officer, for eligible veterans the waiting list for service is less than 100 days  -far better than it was several years ago when the system was criticized for its time lag and the VA chief resigned.

Dr. Holt told DailyNorthShore that the VA has ongoing suicide prevention programs through its integrated mental services. To date there has been one suicide of a patient in the system. He stressed that it is difficult to detect suicidal tendencies that lay dormant and may be triggered by some random act or cause. His unit has three suicide prevention specialists who are available by telephone 24 hours a day (1/800-723-8255)

“We have learned a lot about PTSD and we are still learning,” said Holt. 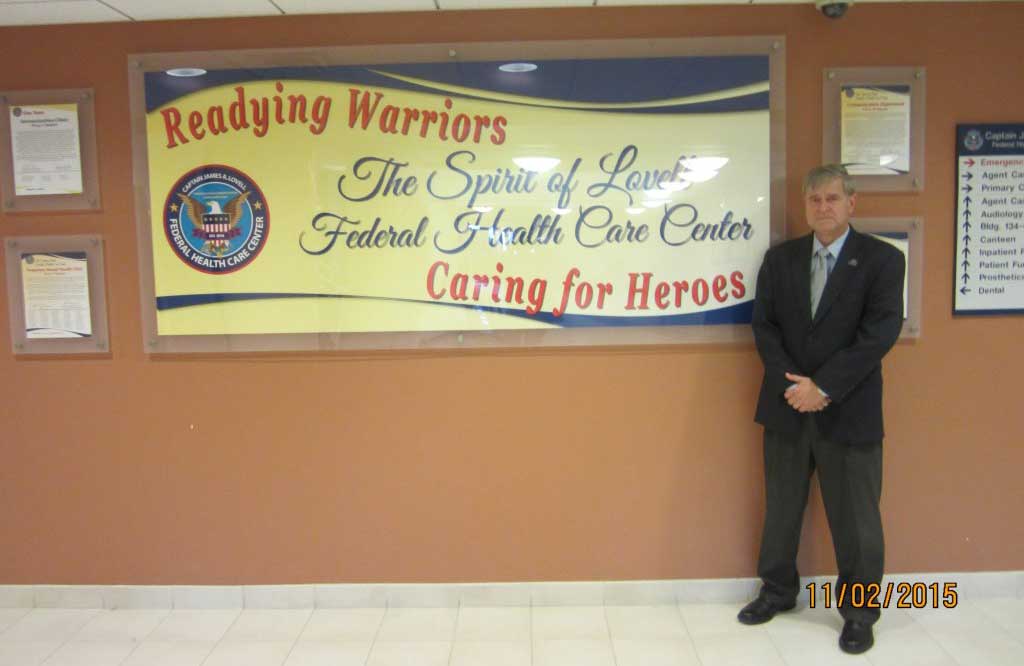 I asked Miller why USO is now seeking financial support for “continuum of care” for wounded warriors when the Veterans’ Administration is available.

His answer was that “so many veterans don’t go to the Veterans Administration. Our local USO does not participate in the national program, he said.

I also receive mail soliciting donations from such organizations as Paralyzed Veterans of America, Wounded Warriors Project, Veterans of Foreign Wars soliciting money for disabled veterans and the Viet Nam Veterans of America looking for clothing and housewares. Several others solicit funds through television commercials. I can’t possibly evaluate their effectiveness.

I asked Dr. Holt about these services. He declined to comment.