About 300 guests gathered on Saturday, November 2, 2015 for a real-life hoedown at Michigan Shores Club in Wilmette to support Cristo Rey St. Martin and all of the work the college prep high school is doing to create bright futures for students in Waukegan and North Chicago. 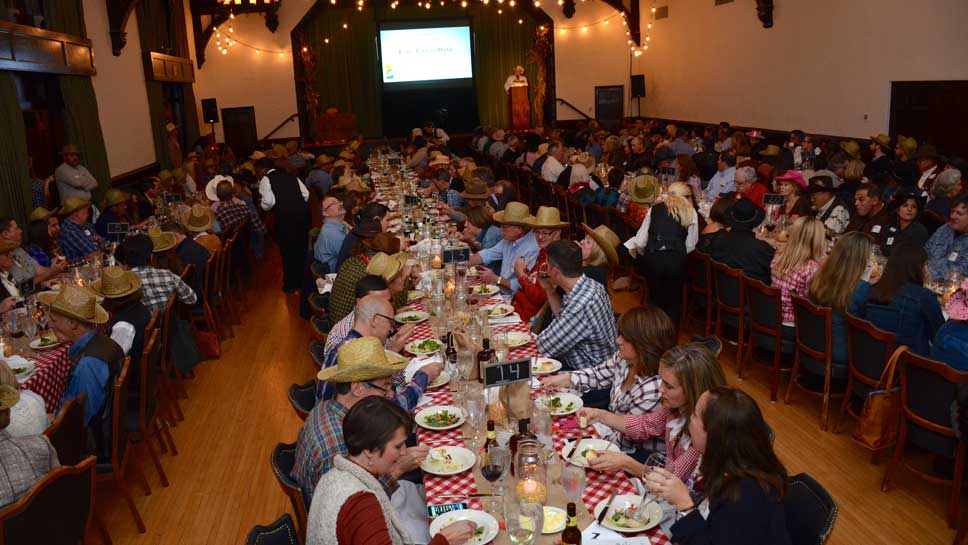 Michigan Shores was the setting for the CRSM Elevate Gala event. Photography by Jim Dippold

The country western-themed event was the third annual ‘el-ə-vāt gala and it marked a significant fundraising effort for the high school, raising nearly $300,000 to help provide a college prep education to teens whose families are struggling to make a living against serious financial pressures. In the Waukegan and North Chicago communities, less than one-half of teens graduate high school and only one-tenth go on to college.

After thanking the party-goers in the packed dining room, CRSM President Preston Kendall said: “Just because a person doesn’t have a lot of money doesn’t mean we should underestimate their abilities.  These are great young people with a ton of potential… with so much to offer to our society and our world.  They have phenomenal God-given talents.  Cristo Rey St. Martin stands as an example of just how capable and effective young people can be… If we just give them a chance.” 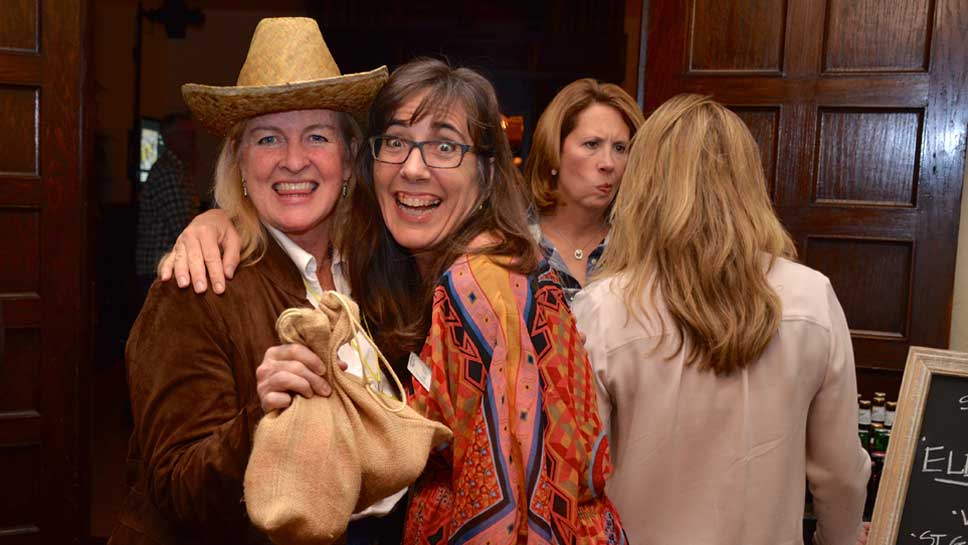 Guests pledged their promise of support for Cristo Rey’s commitment to these young people who face greater-than-average needs, and less-than-average resources in their community.

One of the highlights of the event was a testimonial by Esmeralda “Esme” Silva, an alumna whose against-all-odds story speaks volumes about what this support means to these mostly first-generation Latino teens. A graduate of the CRSM Class of 2010, Esme, 22, graduated from Marquette University in 2014 and spent the last year on the staff at Cristo Rey St. Martin
working as a Coordinator in the Corporate Work Study Program. She recently began her Master’s in Criminology, Law and Justice at the University of Illinois with the hopes of launching a career helping victims become survivors. “I want to be the voice for the voiceless,” she told those gathered. 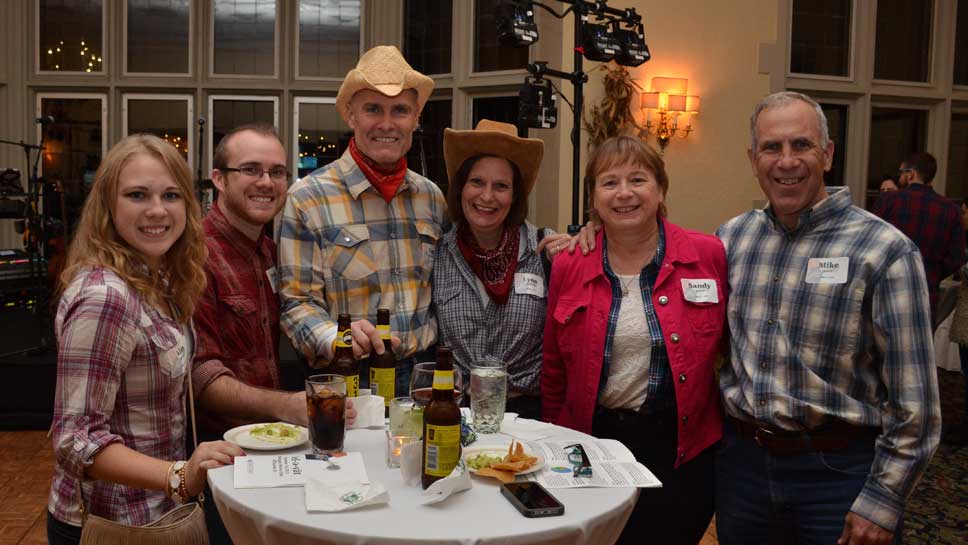 “My parents, like many others, were Mexican immigrants; both were in their teen years when they arrived to the U.S. looking for a better quality of life,” Esme said. “Being an only child, I was the one in charge of translating for them (since the age of seven) to help them with issues that they did not understand, and to help them around the house when they were both tired and exhausted after a long day at work. Despite current living situations, my parents always wanted the best for me. With the help of Cristo Rey, I defied statistics, I am now a Latina woman from an immigrant family and low-income background pursuing my Master’s degree and who knows, maybe even my PhD later on. None of this would have been possible without my parents’ support and without my Cristo Rey education.” 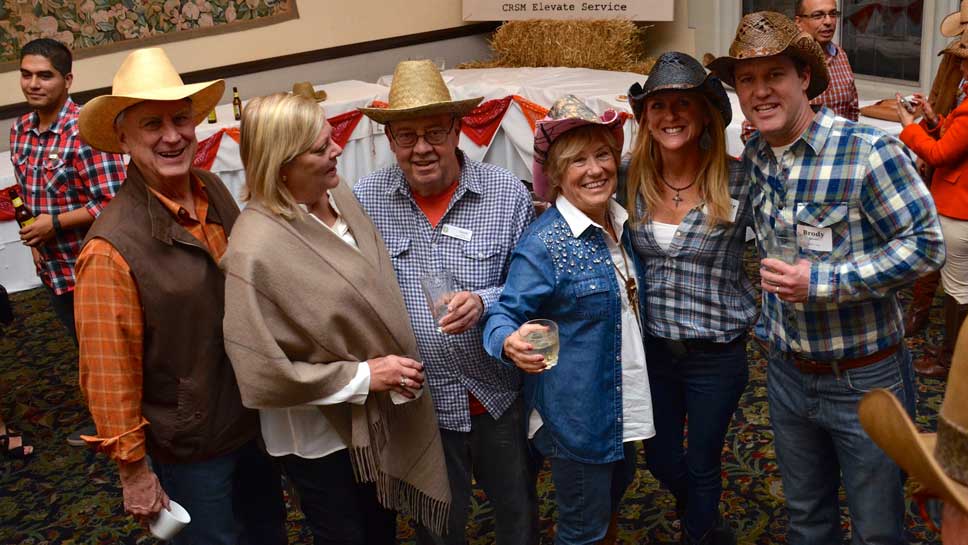 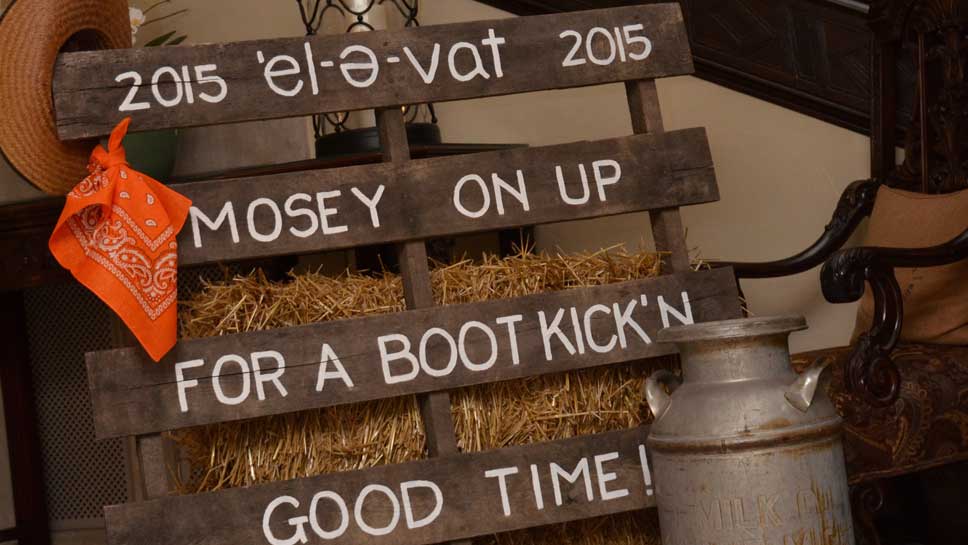 The evening included a paddle raise and culminated with Billy Croft and the 5 Alarm Band keeping the guests moving on the dance floor.