LAKE FOREST/LAKE BLUFF – Both the Deerpath Golf Course in Lake Forest and the Lake Bluff Golf Club will remain open but both will be under scrutiny in the next few months, according to officials in both communities.

Both courses are losing money, in part because of declining use, and both towns want to reverse that trend. Deerpath is losing “in the low six digits,” according to Second Ward Alderman Tim Newman. He said the city’s total budget is approximately $83 million.

Deerpath’s future will be discussed both at a community meeting at 6:30 p.m. Nov. 4 at at Dickinson Hall and when the city’s Golf Advisory Committee brings it up at a meeting of the Capital Budget Committee of the City Council’s Finance Committee at 5 p.m. Nov. 9 at the Municipal Services Building on Field Drive.

No decisions will be made at finance committee meeting, according to Newman, the Golf Advisory Committee’s chairman. There will be public hearings before anything is done. He was emphatic about the golf course’s future. “A community of Lake Forest’s stature has to have a public golf course,” Newman said. “I can’t say that strongly enough. We want to revitalize it.”

Newman said Lake Forest may commission a study by Lohman Golf Designs of Marengo, to provide a five-year plan to renovate the course. That plan will be one of the things discussed at the meeting.

Salski was just as firm as Newman on the future of that town’s municipal golf course but the village is just beginning its review process.

“That is not an option,” Salski said when asked if one possibility was closing the course.

While Lake Forest is poised to start a study and Deerpath is being operated by Kemper Sports on a contract with the city during the current golf season, Lake Bluff is just starting to take a look at different avenues, according to Salski.

Lake Bluff is considering the use of an outside management firm to run the course, according to Salski. It recently sent out a request for proposals and received four by the Oct. 23 deadline.

“We are considering this as an option,” Salski said. “We’re going to allow them to present their presentations to us in the next two weeks. We will discuss them with the Board (of Commissioners). This is the first step of many steps.”

Salski said the Park District could reject all four proposals and continue to operate the course reducing costs to get to an acceptable level. He hopes to give a thorough report to the commissioners in December. He also said he wants to have a plan in place for the 2016 golf season. 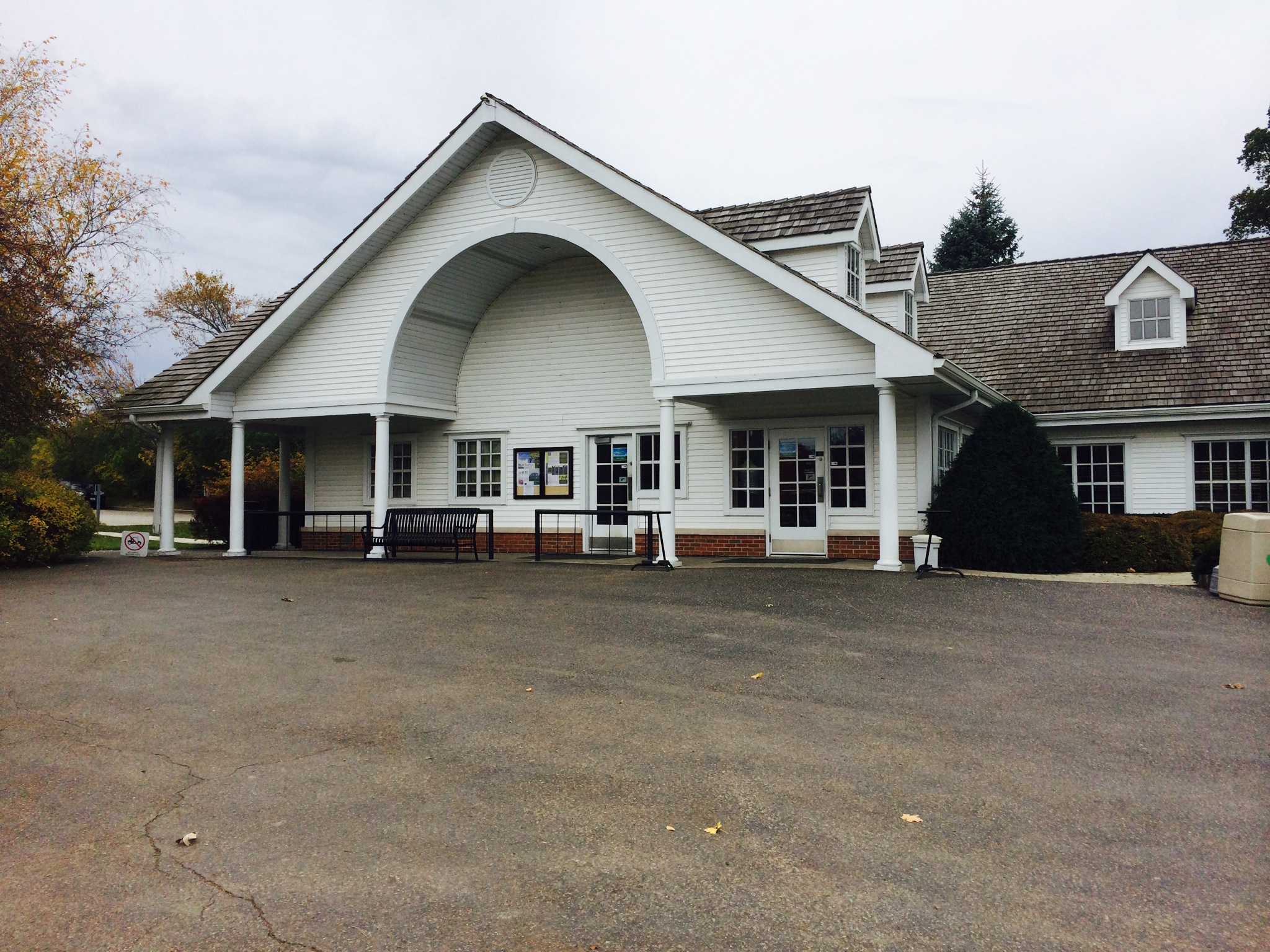 In the past there have been talks between Lake Forest and Lake Bluff about joint cooperation with their golf courses. Though that is not a consideration right now, it was not ruled out by Salski or Newman.

“We have talked to them in the past and nothing came of it then,” Newman said. “We were not ready to do anything then. We would be happy to talk to them.”

Salski said discussions with Lake Forest may be part of the village’s due diligence process. For now, he said it is time to look inward and outward to stem the operating deficit.

While Lake Bluff is taking its first look at outside management, it can look to its southern neighbor for ideas. Lake Forest is in its third year of a relationship with Kemper, according to Newman.

During the 2013 and 2014 golf seasons, the city contracted with Kemper to provide a person to run the course, according to Newman. In 2015, Kemper took control of the entire management operation.