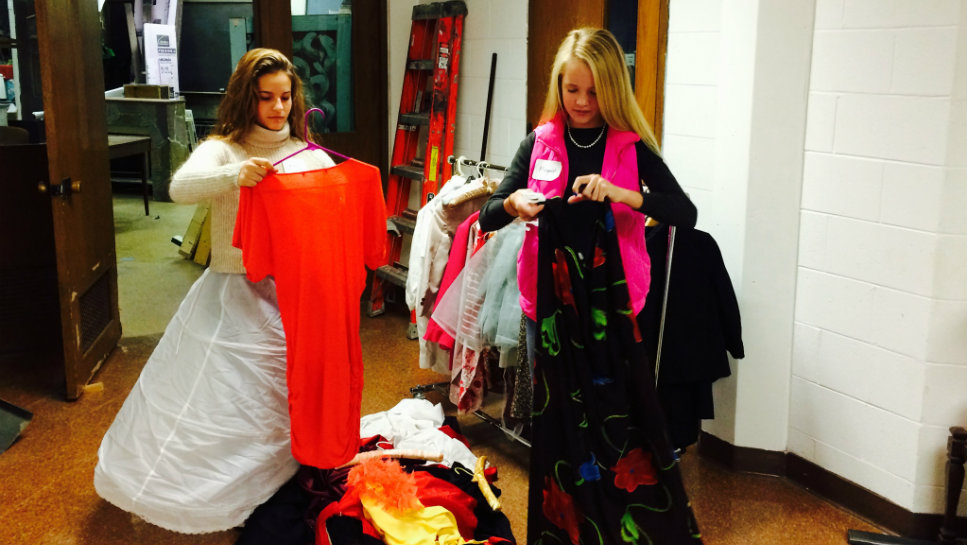 LAKE FOREST – When the Deer Path Middle School class of 2016 graduates to high school in May, their annual gift will be a donation of time rather than money.

Deer Path’s eighth graders paid 25 percent of the effort during the school’s fourth annual Community Service Day Oct. 23, spending two hours of their school day volunteering at 11 organizations in Lake Forest and four in other spots in Lake County.

Averaging just under eight hours per student, the tradition began when the class of 2013 decided to give 2013 hours of community service volunteerism as a gift to the community for their graduation from Deer Path, according to Sally McDonald, a member of the school’s Association of Parents and Teachers, which oversees the event. She is one of four organizers of the occasion.

“It shows the kids what organizations in the community they can help,” Susan Lewin, another event coordinator and APT parent, said. “It gets them ready to emerge into the community and prepares the next generation for service.”

Greg Damidot, a Deer Path eighth grader who was working at Forest & Found, a thrift shop where all goods have been donated by members of the community, got the message. Proceeds from sales there go to Bernie’s Book Bank and A Safe Place, according to assistant store manager Michaele Ann McDonnell.

“It’s nice to be able to help others, I like it,” Damidot said. “It’s better to help others and we’re doing something for our school.”

For Billy Gardner, another eighth grader at Deer Path who was organizing candy at the Citadel Theater with classmates Will Dee and Evan Jasica, the effort was more personal. Before counting sweets, the three teens were making the theater safer. 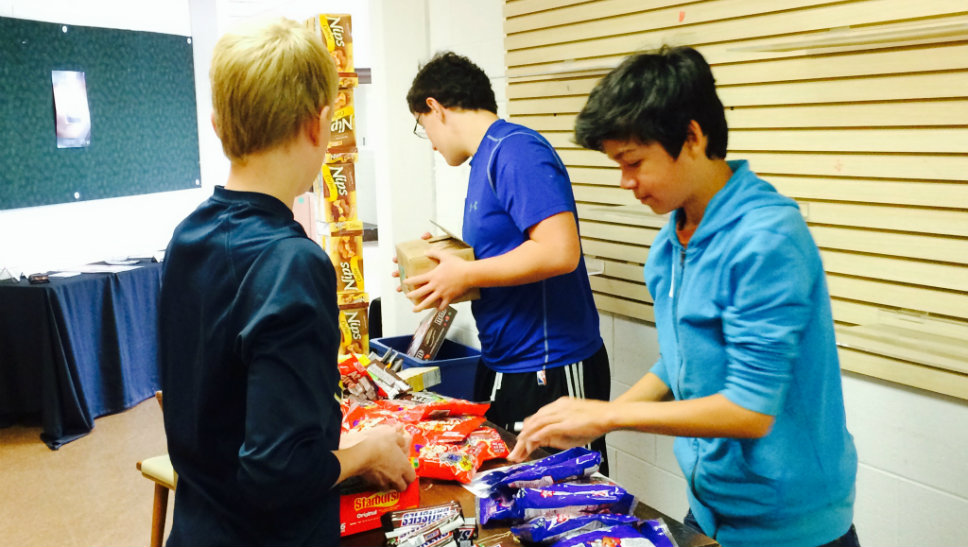 Helping out during the Deer Path Middle School Community Service Day sorting candy at the Citadel Theater are (from left) Will Dee, Evan Jasica and Billy Gardner.

“We stapled down carpet in the theater because there will be people in bare feet in the next play (Oliver) and they want to be sure everyone is safe,” Gardner, whose mother, Amy Hepburn, is in the show, said. “She’ll be wearing shoes. It’s the children who will be barefoot,” he added when asked if his effort would benefit his mom.

Some of the students were just getting started with their community service hours but others like Jasica and Lilia Simeck have done their eight hours. Jasica spent a week working at a camp for special needs children through the Union Church in Lake Bluff while Simeck did hers through Lake Forest’s First Presbyterian Church.

“I helped the little kids there,” Simeck said. “It was camp counselor like stuff.” 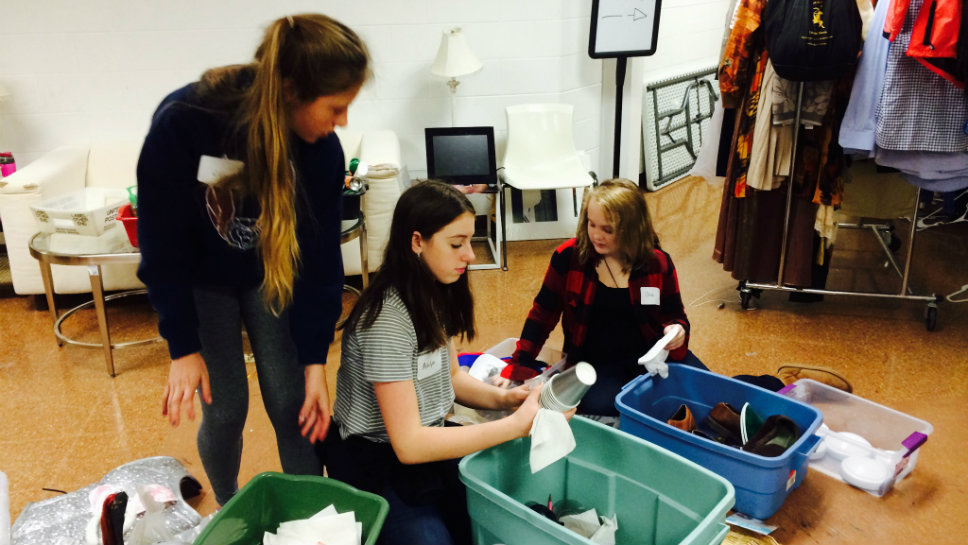 Sorting shoes and props at the Citadel Theater as part of the Deer Path Middle School Community Service Day are (from left) Ashlyn Bloom, Olivia Moe and Lilia Simeck.

“I’ve been in plays since I was 4,” Xakellis said. “I liked doing something I enjoy.

Pupils ventured out of Lake Forest to volunteer at Beacon Place, the Boys & Girls Clubs of Lake County and A Safe Place in Waukegan as well as North Chicago Community Partners. 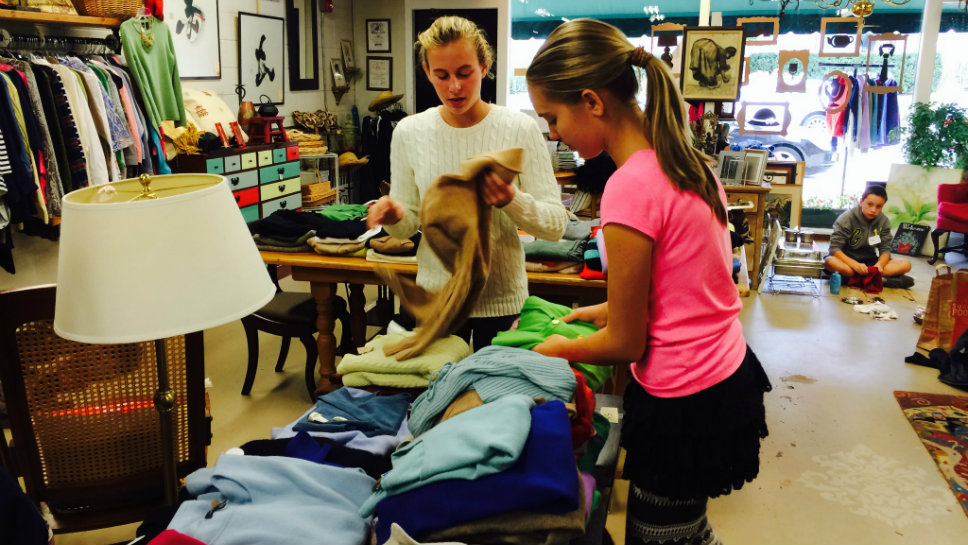