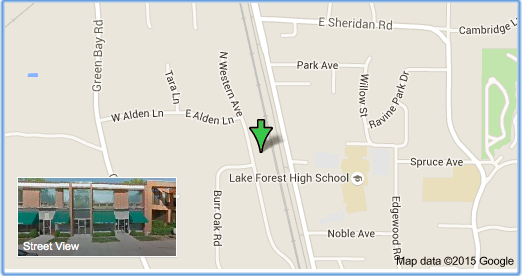 The future home of Reuland & Turnbough.

LAKE FOREST – Two former staff members of Wenban Funeral Home plan to open a new funeral home north of the downtown district by the end of the year or early 2016, according to an article in the Chicago Tribune.

Eli Turnbough and Chad Reuland will use a new business model when they open Reuland & Turnbough at 1407 N. Western Avenue, the former home of Forever Om Yoga, the newspaper reported. They will offer planning, caskets, urns and headstones, but bodies will be cremated or prepared for burial at other locations and the space will not have a visitation chapel or space for large gatherings. They told the Tribune that 70 percent of families do not require a large funeral home when planning funerals for their loved ones.

Visit the Chicago Tribune for the full story