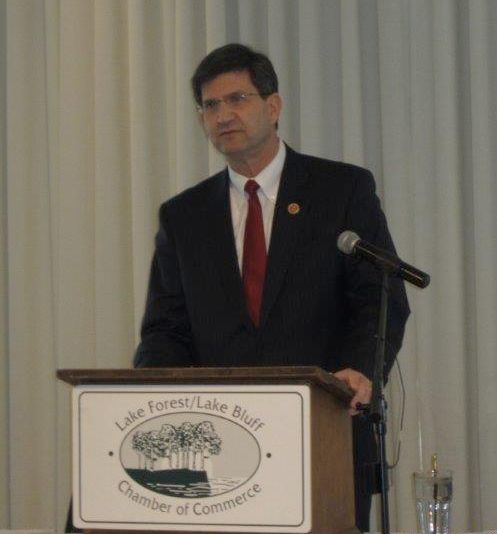 Third-quarter fundraising totals for Rep. Robert Dold (D-Kenilworth) and former Rep. Brad Schneider (D-Deerfield) are as close as their 2012 and 2014 election contests for the 10th District Congressional seat.

Dold first won the job in 2010 when Sen. Mark Kirk (R-Highland Park) vacated the seat to run for the Senate, lost it to Schneider two years later an won it back in 2014. In 2012, Schneider collected 50.6 percent of the votes to Dold’s 49.4 percent, while in the last election Dold compiled 51.6 percent to Schneider’s 48.4 percent.

Of Dold’s $434,467, $202,961 came directly from individuals and another $164,600 was donated by political action committees representing corporate and political interests, according to the FEC report. Another $62,032 was transferred into the campaign from other committees affiliated with Dold, according to spokesperson James Slepian. 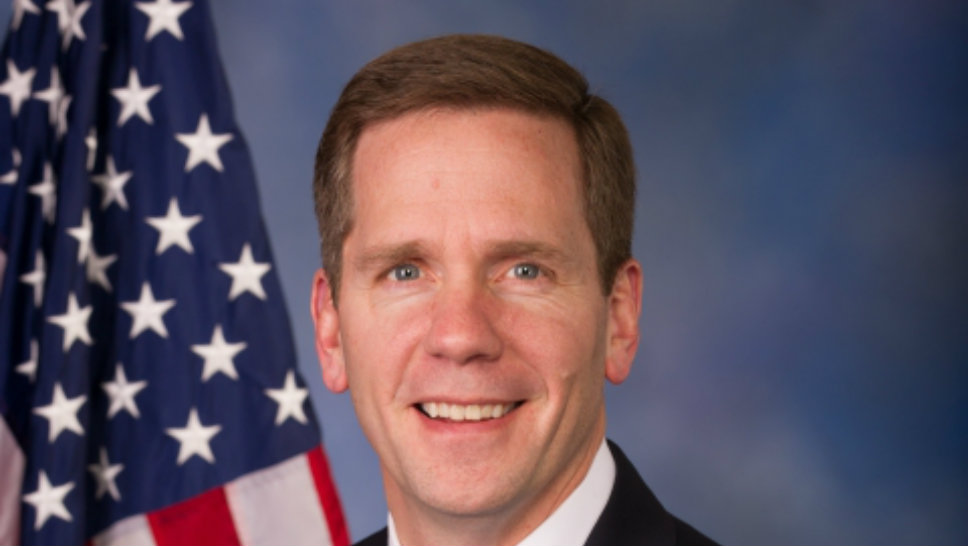 Since he began fundraising for his reelection campaign in January, Dold has raised $1,639,640, according to the report. Schneider, who did not begin fundraising until he started his effort April 2, has collected $1,046,853 while Rotering has brought in a total of $1,004,811, of which $245,000 are loans she has made to her campaign.

Recent polling also shows a potentially close contest between Schneider and Dold. Rotering trails Schneider in the only poll on the Democratic primary race so far.

A survey taken by the Democratic Congressional Campaign Committee released Oct. 6 showed Schneider with an eight-point lead over Dold—34 to 29 percent with 34 percent undecided—according to the DCCC’s polling memo.

The Schneider campaign released the results of an internal poll Oct. 14 on the primary race with Rotering showing him with a 54-18 lead. Rotering spokesperson Ken Snyder said Schneider is benefitting from greater name recognition generated from the money he spent in his last two campaigns

In the 9th Congressional District, Rep. Jan Schakowsky (D-Evanston) collected $114,117 for the quarter and has $367,410 in the bank, according to her FEC report.

At this point Schakowsky has two potential Republican opponents. One is David Earl Williams III of Chicago who has raised no money, according to his FEC report. The other is Joan McCarthy Lasonde who is circulating nominating petitions, according to a story in the Journal & Topics. Lasonde has filed no reports with the FEC. 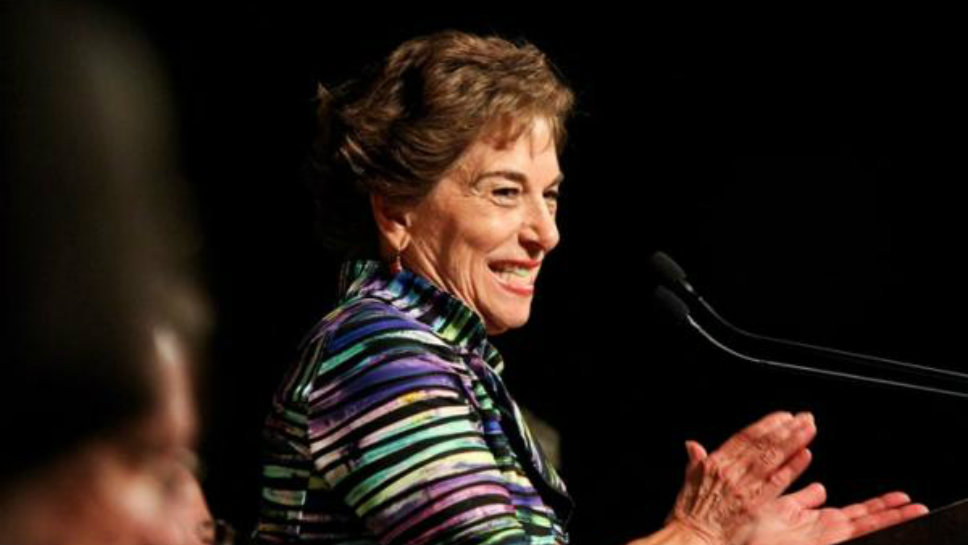 Rep. Jan Schakowsky (D-Evanston) is running for reelection in the 9th District.