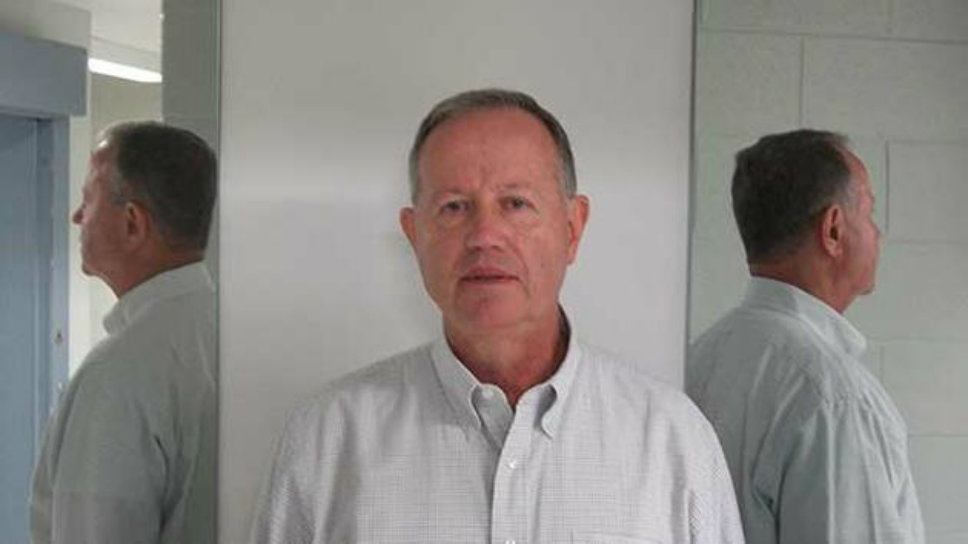 Lake Forest High School math teacher Albert Macius is now facing the loss of his job as well as criminal charges for inappropriate physical contact with a student.

LAKE FOREST—A Lake Forest High School math teacher already answering criminal charges for allegedly making inappropriate physical contact with a student now faces the loss of his job after action by the District 115 Board of Education during its Oct. 13 meeting at the West Campus.

The board adopted Charges of Dismissal and a Bill of Particulars against Albert Macius, who has been on paid administrative leave since May. This is the first step toward removing a tenured teacher, District Communications Director Anne Whipple stated in an email to Daily North Shore in response to questions.

D-115 Superintendent Michael Simeck told the board he recommended the move because Macius was accused of “inappropriate conduct concerning a student receiving district homebound tutoring services.”

“If the board takes this action, Mr. Macius will be suspended without pay,” Simeck said. “He may request a hearing before a hearing officer. If he fails to make this request he will be dismissed. If he requests a hearing, the charges and evidence will be presented by district legal counsel at the hearing.”

Scheduled for a pretrial hearing at 9 a.m. Oct. 29 in Lake County Criminal Court in Waukegan, Macius was originally charged Aug. 3 by the Lake County State’s Attorney, according to an August 4 Daily North Shore report. He has pleaded not guilty.

Hosking said the accusation was first reported to LFHS officials, who then told the Department of Child & Family Services and the Lake Bluff Police Department. After the police investigation, the state’s attorney filed charges.