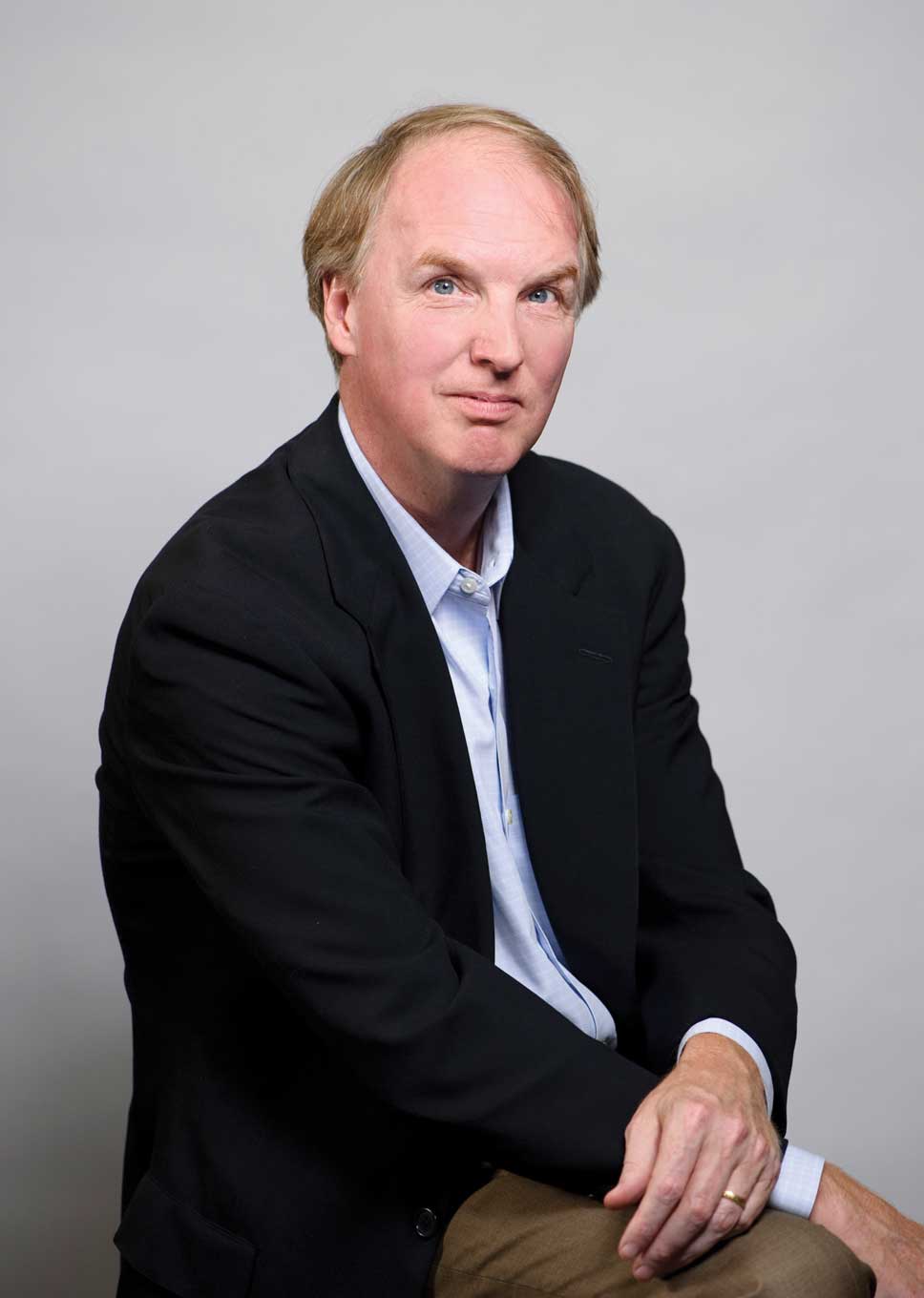 When John Woodbridge’s father, Charles, escorted the 6-year-old to his office in the 1940s, the youngster expected the worst.

“I didn’t know what I had done wrong,” Woodbridge recalls.

In their Savannah, Ga., house, he was shown sheets of personal stationery, a name embossed in gold at top. Introduced to a golden gun,he noticed the initials AH.

The paper and the weapon had been the property of Adolf Hitler.

For decades, Woodbridge gave it little thought. In 2005, while watching TV at his Lake Forest home, the longtime Trinity University professor heard about a Hitler pistol for sale, jarring his memory. After many phone calls, much research and recruiting Chicago Tribune Pulitzer Prize winner Maurice Possley to help tell the story, he crafted “Hitler in the Crosshairs,” published by Zondervan four years ago. The engaging book encompasses a little-known German uprising near the end of World War II which received U.S. support, the storming of Hitler’s apartment by American troops in Munich and how Woodbridge’s father, a Presbyterian minister, landed the Fuhrer’s favorite gun, the German leader’s cherished 50th birthday present.

That was the end of the story until last month. Woodbridge received a brief e-mail from the editor at his publishing house. Out of nowhere, his work had reached the 19th spot on The New York Times’ list of best-selling nonfiction e-books.

Amazon had put a special discount rate on the book, and no doubt the word “Hitler” in the title helped spur sales. Rick Kogan hosted co-author Possley on his WGN program afterwards and said “Steven Spielberg, this should be your next movie.”

“The interest in a good World War II movie apparently is pretty high right now because the Greatest Generation is disappearing,” Woodbridge says over coffee at Starbucks. “And from what I’ve heard, The New York Times bestseller list cachet kicks things up in Hollywood.”

Woodbridge, who has taught history at the Sorbonne in Paris and at Northwestern University, believes the little-known story needs to be told. About 400 Germans — led by German Army Officer Rupprecht Gerngross, who broadcast messages urging resistance of the regime — helped cripple Nazi control in Munich in April, 1945. That allowed the Allies to arrive in the city almost unscathed before heading to Berlin, where hundreds of thousands of Russians had been killed. The soldier Ira “Teen” Palm — a great friend of Woodbridge’s father — had been tapped to enter Hitler’s Munich apartment with other soldiers and assassinate him; instead, Palm gathered the stationery and gun from the empty abode and gave them to the Presbyterian minister, who had led him to his faith in Christ.

To his surprise, Woodbridge wasn’t punished on that long-ago day in his father’s office. Instead, a memory of a golden gun is putting the silver screen in his crosshairs almost 70 years later.