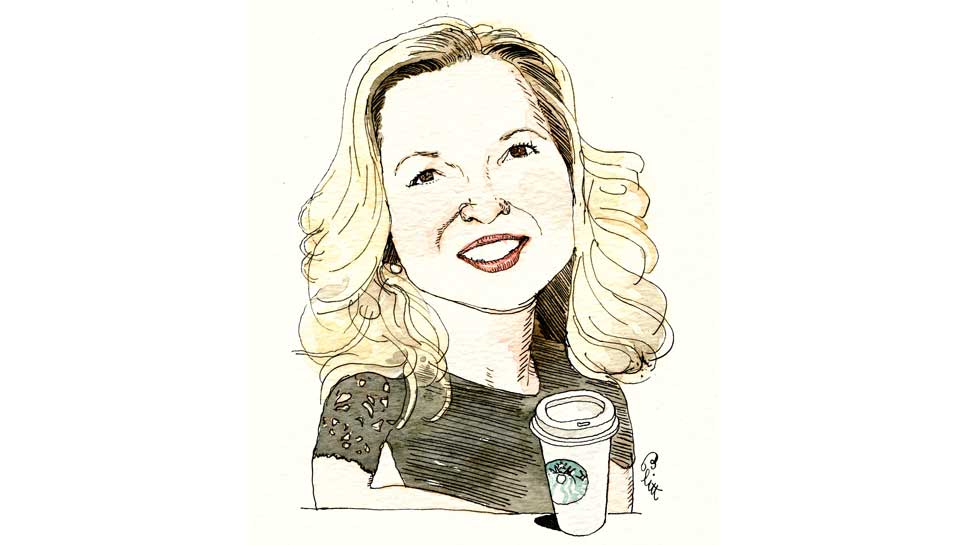 In the last vignette of Aftermath Lounge: A Novel in Stories, a widower named Paul Zimmer has moved back to his rebuilt home in Pass Christian, Miss. His daughter and grandson now live with him.

It’s been years since Katrina; the creep of BP oil is slowly making its way toward shore. But vestiges of The Storm still linger. Homes have been washed away entirely, residents have been changed in unmistakable ways, and the shelves of a local bookstore are stocked with Katrina books being sold at a discount: a whopping 50 percent off.

This is where we find ourselves, more or less, today. On the 10th anniversary of Hurricane Katrina (Aug. 29), it’s fitting that there is a deluge of literature to match the storm surge that crested levees in New Orleans and brought brackish water rushing down streets and into homes — in some places to stay. These books commemorate, in myriad ways, the displaced: hundreds of thousands of people in Louisiana, Alabama, and Mississippi. They commemorate the lives lost.

Amidst the flotsam and jetsam, the haunting collections of photos and multidisciplinary studies, scathing examinations and, yes, even young adult fiction, Aftermath Lounge sticks out. For one, it’s set in Southern Mississippi: a world away from the devastation and national spotlight that settled on New Orleans, but a place not without its own devastation. A place, in fact, still reeling from the ghost of Hurricane Katrina.

Enter the author of six award-winning novels and Aftermath Lounge, Margaret McMullan. I’m sitting down with her for a tall, chai soy latte at the Starbucks on Rush Street. It’s a glitzy corridor. From where we sit, we’re a stone’s throw away from Hermès, Prada, and Barneys New York.

McMullan, who grew up in Lake Forest, is on the tail end of a book reading and signing tour.

“These luncheons are very intimidating because all the women are beautiful, and I just feel like such a country hick coming in from Indiana,” she says with a laugh. Effervescent and blunt, with a frankness that I found refreshing and a cackling laugh I found contagious, McMullan talks with an inconspicuous Southern drawl; one, she says, that gets more pronounced whenever she’s down South. (She was born in Mississippi, moving with her family to Lake Forest at around nine or 10 years old.)

Even when they lived on the North Shore, McMullan’s family traveled to Mississippi often. Eventually, her father bought a house on Scenic Drive in Pass Christian. It was an old home, originally constructed in 1845, and it quickly became her father’s pet project, overseeing its restoration numerous times over the years. The family vacationed there every summer. It would even prove the setting for McMullan’s marriage to her husband, Patrick O’Connor, a novelist from Chicago.

On the edge of the Gulf Coast, Pass Christian was practically wiped off the map when Katrina struck. When the water receded, the house still stood, but everything inside was blown out. McMullan went down to salvage everything she could. She ended up staying, helping to rebuild.

That experience — the roaming stray dogs, a Mennonite from Philadelphia who helped to collect her family home’s door knockers, the “Katrina 15” pounds, a pervading feeling of desperation and of hope — inspired a work of fiction about how tragedy shaped the community.

“Emotionally, it was the only way I could tackle the material,” says McMullan. “But I didn’t want to tell my story. Everyone from different backgrounds, financial situations — they all lost.” The storm was the great equalizer. It also brought a community closer like nothing else could.

In tandem with Aftermath Lounge, McMullan has curated an anthology of essays by female authors writing about their fathers. Every Father’s Daughter: Twenty-four Women Writers Remember Their Fathers includes a moving tribute to McMullan’s own father, who passed away three years ago and with whom she shared a close bond and love of literature.

The two books are “weirdly related, in that they both had a lot to do with my father,” adds McMullan, “and [both] came out of tragedy, for lack of a better word.”
McMullan contacted the Canadian short story writer Alice Munro first. Munro’s story, Working for a Living, was one of the last things McMullan had read to her father, and she wanted to know if she could include it in her collection. Munro happily obliged.

From there, she added Jayne Anne Phillips, Alexandra Styron, Ann Hood, Bobbie Ann Mason and Maxine Hong Kingston, among others. Pulitzer Prize-winning author Jane Smiley told her: “I’ll give it to you in three days.” Her story “No Regrets,” is going to be the basis for the author’s first memoir.

For her own part, McMullan received a Fulbright award to teach at the University of Pécs in Pécs, Hungary, for her upcoming nonfiction work, Where the Angels Live. According to McMullan, the anthology gave her the courage to go full steam into nonfiction, a book about the search for a lost family member that resulted in finding out about a whole family she didn’t know about.

McMullan will be moving from Evansville, Ind. to her family’s home in Pass Christian. The homecoming, after all this time, feels right, she says. Even if Natasha Trethewey’s Theories of Time and Space — a poem about life on the Gulf Coast — rings true. No matter where it is, home is home. That means even “at the coast, the pier at Gulfport where/ riggings of shrimp boats are loose stitches/ in a sky threatening rain.”