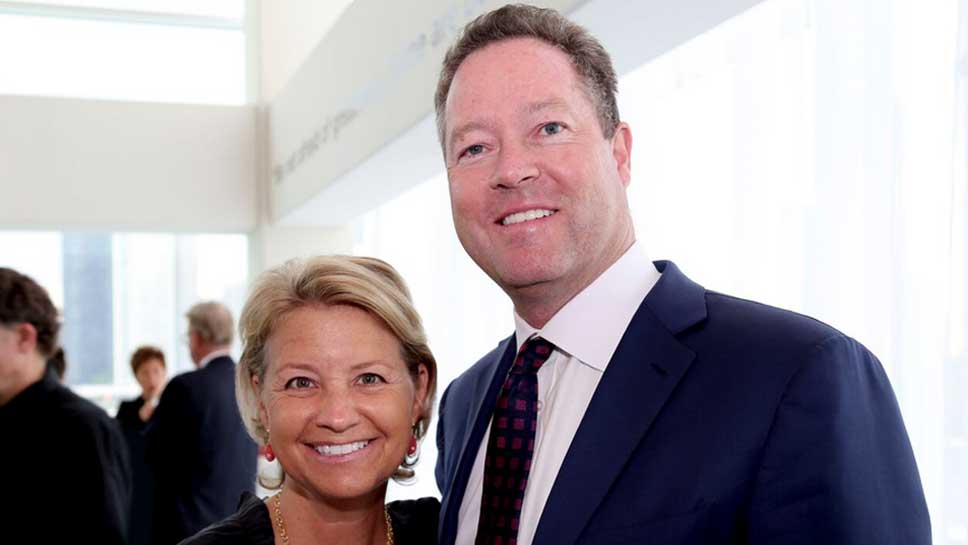 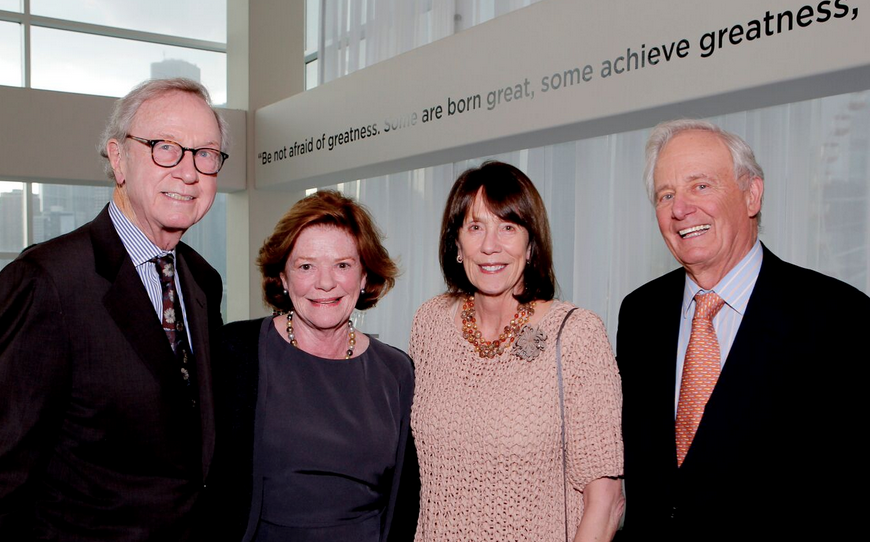 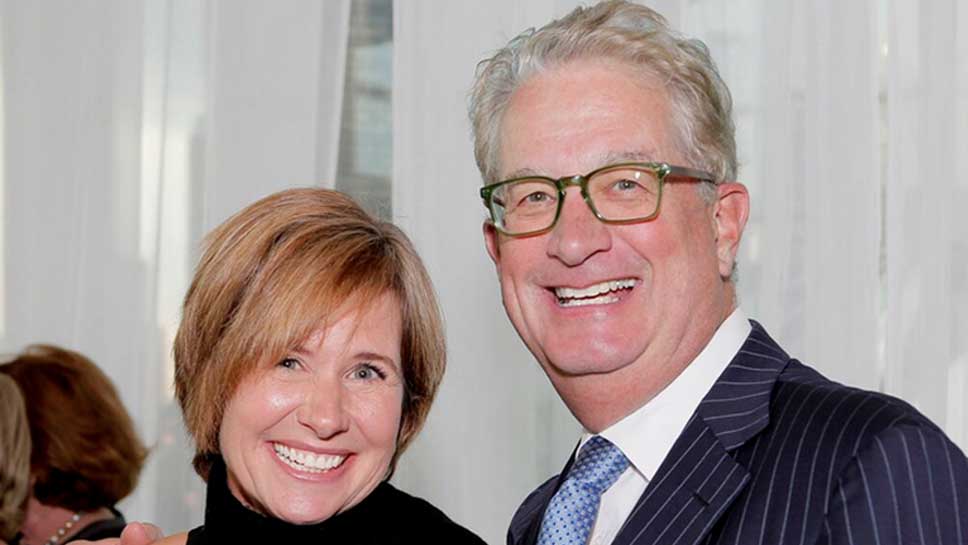 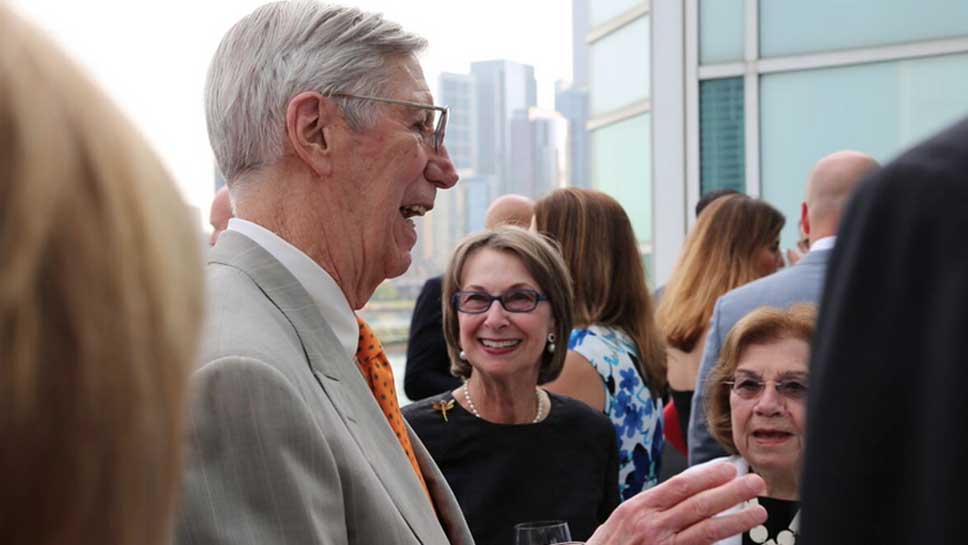 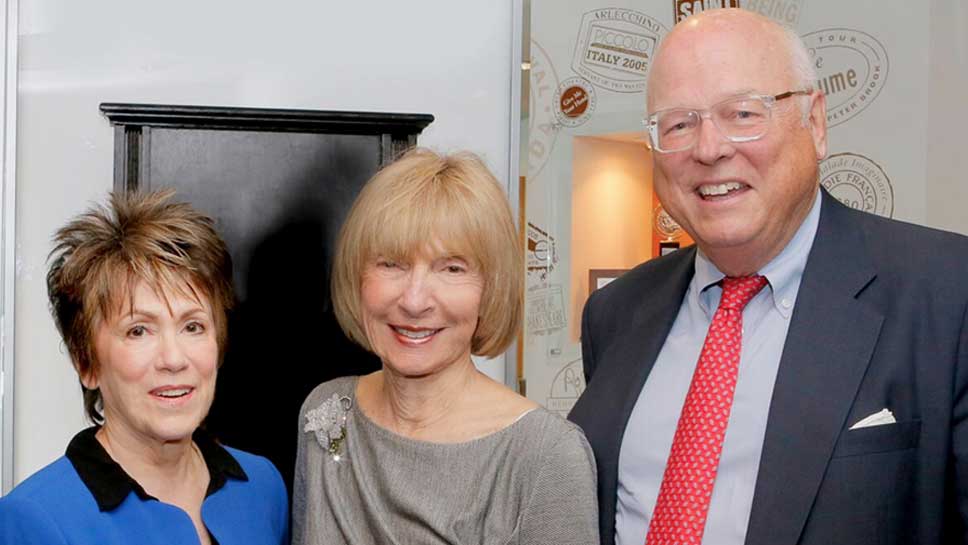 Three hundred and fifty of Chicago’s civic, corporate and cultural leaders attended the event benefitting CST’s award-winning engagement programs including Team Shakespeare education initiatives and Chicago Shakespeare in the Parks. The highlight of the evening was the presentation of the fifth annual Spirit of Shakespeare Awards to this year’s Civic Honoree, Illinois Tool Works (ITW) and ITW Vice Chairman David Parry and his wife Ros Parry, and Artistic Honorees, Simon Callow and Phylicia Rashād.

GALA 2015 showcased the multiple lobbies and performance spaces of Chicago Shakespeare with theatrical flourishes. The enduring legacy of Shakespeare’s words remained at the core of the celebration, with aspirational quotes from the Bard’s plays projected onto walls and windows. Dotting the event landscape were actors embodying iconic characters from the canon—attired in lavish costumes and wigs by CST’s award-winning designers. The festive atmosphere, featuring lush floral arrangements from Bukiety and striking visuals from MDR Creative Inc., was truly “such stuff as dreams are made on” (The Tempest).

The Attendees enjoyed a three-course dinner, sponsored by Food For Thought, which was as delicious as it was artful. The main course featured a pairing of Grilled Beef Tenderloin and Butterfish, accompanied by a rainbow of fruit and vegetables—including Compressed Watermelon Relish, Carrot Gratin, Stewed Purpletette Onions and a White Wine Gastrique. Complementing the crisp white décor, the dessert was a White Chocolate Mousse atop a Jasmine Tea Meringue and adorned with White Violas. The meal was paired with wines courtesy of Van Duzer Vineyards.