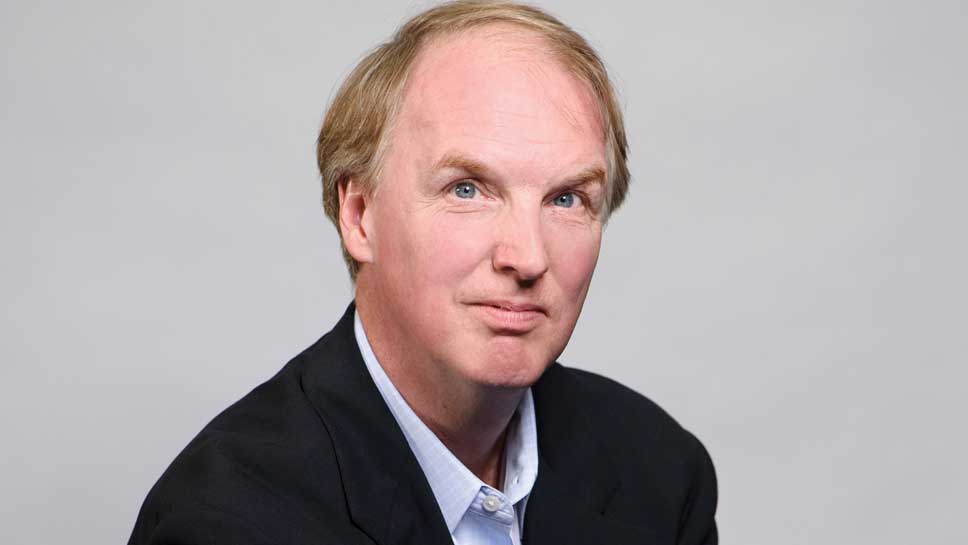 Each week, a number of elderly people walk with canes or are pushed in wheelchairs through the Pro Football Hall of Fame in Canton, Ohio. For many, it’s the last stop on their bucket list. An ESPN executive accompanied his terminally ill father sometime in the past year, and afterward he wrote Pro Football Hall of Fame President David Baker a note.

“It said, ‘Thank you for giving me one of the best times of my life with my Dad,’ ” Baker recalled.

Why is a football-shaped facility in a little-known town so special?

“The Hall of Fame is a message of excellence for everyone,” says Baker, a 6-foot-9 bear of a man. “The commitment to be a Hall of Famer is the same commitment it takes to be a great father or a great violinist.”

On Monday, the Hall of Fame hosted its fourth annual Salute to Greatness dinner at The Glen Club in Glenview. It was rare to see so many football stars gathered outside of the Hall of Fame, but about two dozen appeared. Sue Connor, wife of late Bears’ great and Hall of Famer George Connor, spoke at the event, along with their sons, Wilmette’s Al Connor and Winnetka’s George Jr. Despite finding out that his son Sam Baker — a 2008 first-round draft pick of the Atlanta Falcons — had been cut from the team that afternoon, Baker handled the blow with grace during the evening.

GATX executive Robert Zmudka, a Winnetka resident, started the Glenview dinner. Having been involved with the Hall socially for a number of years, often bringing clients to Canton (“Having late-night cocktails with Jack Youngblood and Tom Mack was about as intimate as an experience I can provide them”), he was asked to be on a new advisory board to bring the Hall of Fame to different parts of the country.

Just as Chicago recently served as an experiment for the league to conduct the draft outside of New York City, Glenview has been a blueprint for Hall of Fame ventures outside of Canton (Miami and St. Louis both enjoyed their inaugural dinners this year).

Like the Shedd Aquarium or Museum of Science & Industry (where the Hall’s Gridiron to Glory exhibit, now in Kansas City, is expected to appear in a few years), the non-profit Hall needs to raise funds. The Glenview event raised about $200,000 before expenses this year, as around 180 showed up to dinner and 130 were scheduled for golf at The Glen Club the next day. Some of the proceeds are earmarked for the Beyond Sports Foundation in Highland Park, which helps promising student athletes in underserved areas of Chicago through mentorship, academics, and athletic training.

Baker — the former commissioner of the Arena Football League — knows what’s it’s like to be underserved. His father and mother couldn’t read or write. Sports helped save him.

“If it wasn’t for sports, I don’t think I would have learned the values I needed to,” he says. “Sports can change people’s lives.”