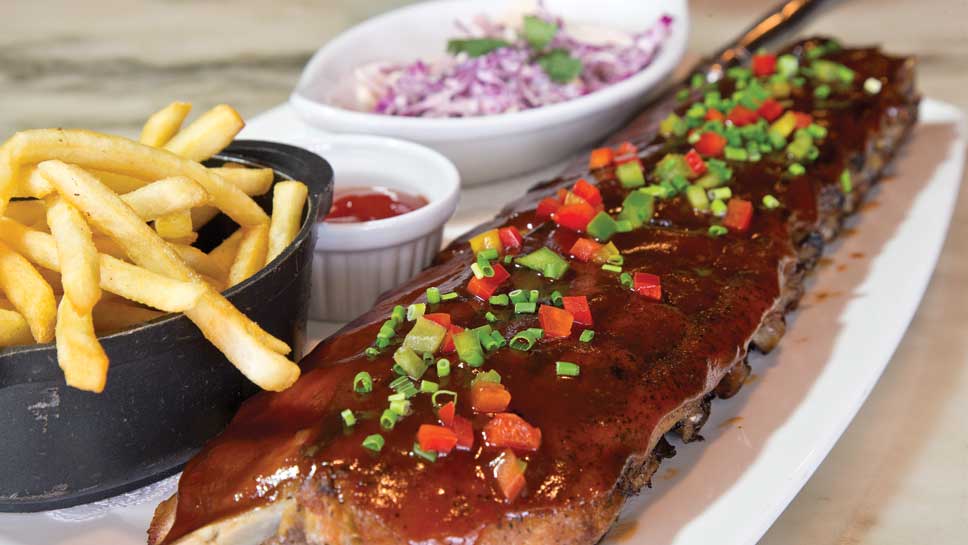 In 2011, New Year’s Day came and went, and with it Highland Park’s superior fine dining restaurant, Carlos’, which closed its doors for good the night before.

Fast forward four years. The restaurant that opened in its place is a new take, but it’s still all in the family. Owners Debbie and Carlos Nieto, overseeing a restaurant that was named No. 1 in the Chicago Zagat guide numerous times — not to mention launching chefs Roland Liccioni and Gabriel Viti, two culinary titans of the Chicagoland area — have since overseen a delightful reimagining of their old space. More casual than upscale, the dynamic restaurateur couple brought down the house, bringing an expertise of over 30 years in fine dining to a neighborhood-styled restaurant called Nieto’s.

“What happened was — people change, tastes change,” notes Carlos. “We were a fine dining restaurant and people didn’t really want that anymore. So we made Carlos’ restaurant casual. We weren’t ready to go away.”

“Here’s what I like to say: Carlos’ plates at casual prices,” adds Debbie. 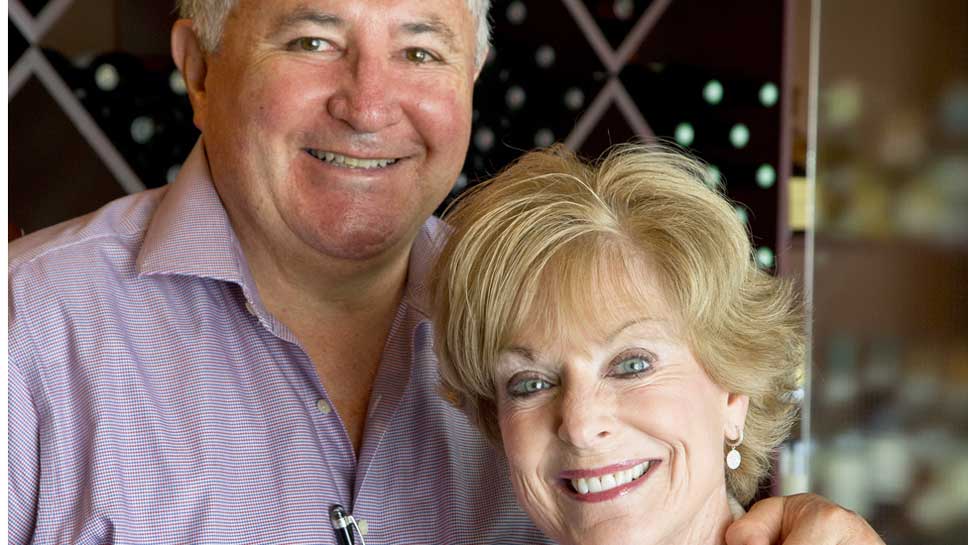 The couple, who met at a bar — “a couple years ago,” jokes Carlos — live in Antioch, where they teach private, hands-on cooking classes at their Crooked Pine Ranch. One plate, the Baby Back Ribs, was a new creation for Nieto’s menu, but one Debbie has been making for years.

“It’s an old family recipe,” says Debbie, who quit her job as a lab technician to help Carlos oversee the original restaurant, which has now burgeoned into a well-respected group. “You slice apples, wrap the ribs in foil, and cook it very slow in the oven. Slow and low. Then you barbecue them.”

Salt and pepper to taste

Place each rack on sheet of aluminum foil. Season with salt and pepper. Place apple slices on the ribs. Wrap the ribs completely in the foil. Cook at 175 degrees for 3 hours.

½ teaspoon thyme, leaves only and chopped

Cook all the above ingredients until boiling, and then let simmer for 30 minutes. Strain sauce. Brush onto the ribs. On a hot grill, cook each side of the ribs for three minutes. Place on sheet pan, then place in a 375-degree oven for 10 minutes. Any additional sauce can be added to the ribs or refrigerated for next time.