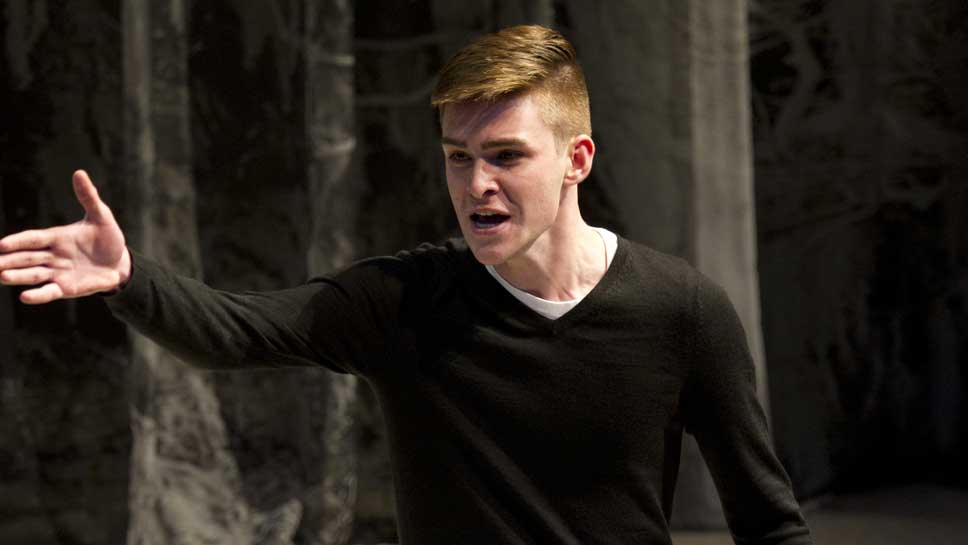 Upon first impression, Harry Thornton is clean-cut and polished. He’s articulate, insightful, and humble — and when he speaks, it’s with a silky timber. It’s not hard to imagine him, on stage, spitting out Shakespearian soliloquies as Hamlet (which he has) or belting musical notes in front of a packed audience (he’s done that, too).

Yet, though his maturity may suggest otherwise, Thornton has only just graduated from high school.

Recently, as a senior at Evanston Township High School, Thornton placed as one of ten finalists in the English-Speaking Union’s 32nd annual National Shakespeare Competition. It was a long road. More than 15,000 students compete in 57 ESU branches nationwide; to reach the finals, Thornton had to win both the competition at his school and the one for the entire Chicagoland branch. Only then could he travel to New York with the other branch winners to perform a Shakespearian sonnet and monologue (his was from Hamlet) in front of a panel of judges at Lincoln Center Theater — of those 57 student representatives, just 10 were invited back as finalists to recite a randomly assigned monologue later that day.

“Part of what made it such a powerful experience,” Thornton says, “is that there were students from all over the country, all coming together to perform the works of this writer who lived hundreds of years ago. Being with a group of fellow students who are interested in that idea was rare, and important to me.”

This was not Thornton’s first trip to New York. As a freshman, he advanced to New York, but did not make it to the finals.
“I’ve gotten a lot better at acting,” Thornton notes, an achievement he attributes less to a fine-tuning of technical skill and more to the well of life experiences he’s accumulated in the intervening years. “Alienation and frustration with parents — I wasn’t fully able to address those as a 14-year-old. Now I feel like I can do Hamlet justice.”

In the fall, Thornton will study acting at Carnegie Mellon’s theater conservatory. While most of the students he’ll encounter there will come from an art school background, Thornton sees his public school education as an advantage.
“As an actor, you always want to be drawing on your surroundings, observing people, living life,” Thornton says, “and you really get to do that at a big public school.” 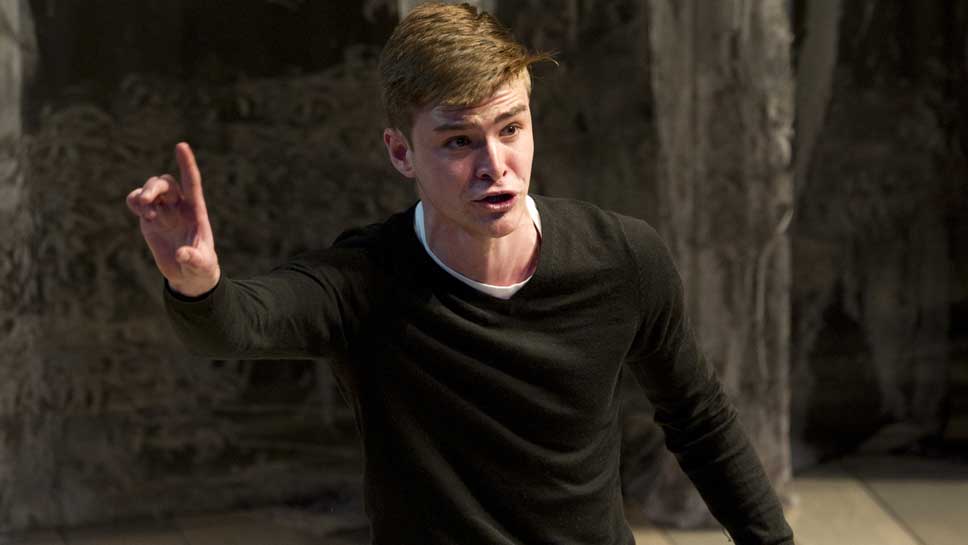 If one of the primary goals of the ESU’s competition was to foster understanding and preserve the integrity of William Shakespeare’s language in the face of hackneyed texts, tweets and other grammatical injustices, they have succeeded with Thornton. This summer, he’ll play Orlando in a production of As You Like It. Someday, when he’s old and gray, he hopes to tackle King Lear.

“These plays are so old — the fact that they still exist is a testament to their importance,” Thornton says passionately, from a place of genuine authority. “I think they offer profound insight into human nature. There’s something just intangibly beautiful about them.”

The English-Speaking Union’s Chicago Branch is dedicated to promoting oral literacy and communication through the English language. To help fund its array of programs and scholarships, consider attending their annual Ascot Ball on Saturday, June 13 at Raffles Hotel. More information is available at