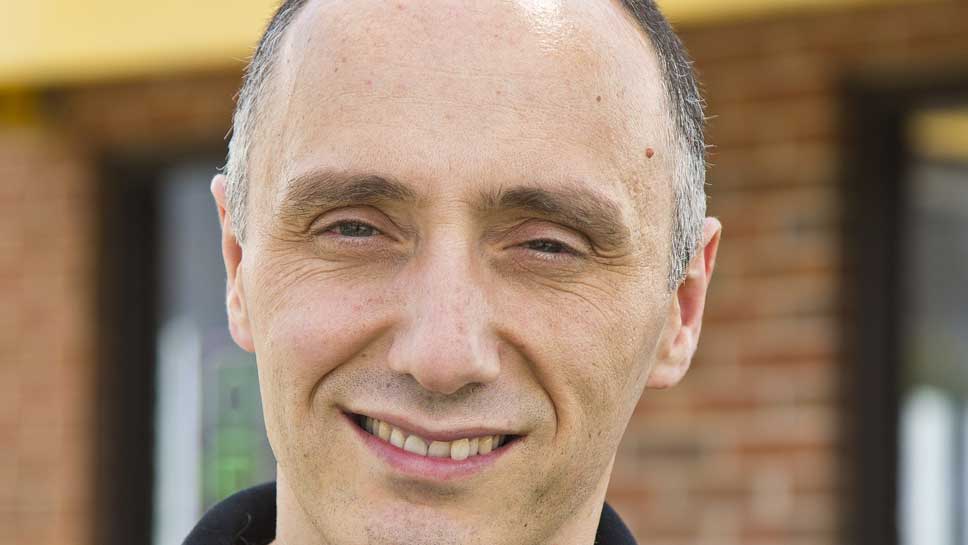 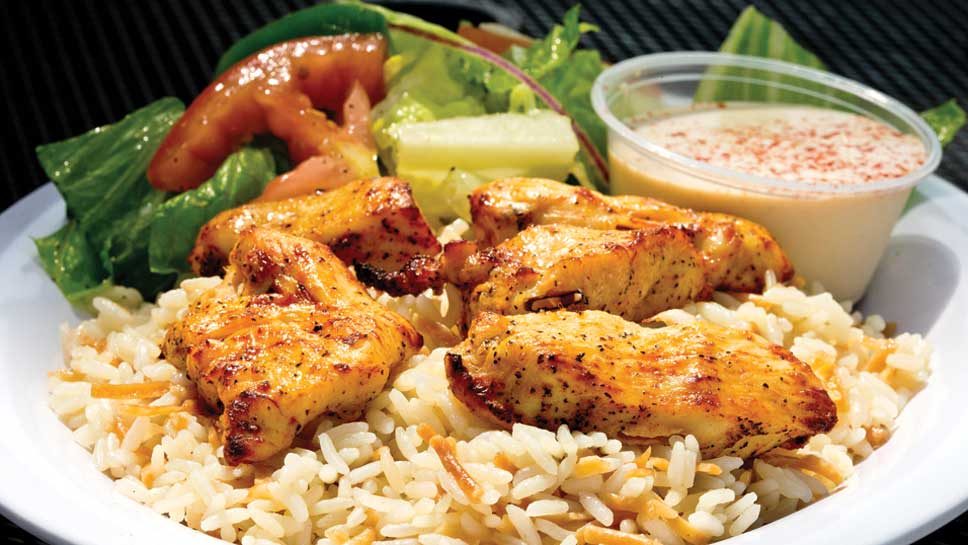 Armenian Grill’s Rice Pilaf would be welcome in an Armenian church. Photography by Joel Lerner

There’s something magical in receiving an oral recipe. It’s like listening to a short story or being given the incantation to a spell. It’s deeply personal, for it comes not from without (i.e. a book or sheet of paper), but from within that person’s memory, the very fabric of their being.
It feels a little invasive, voyeuristic even: as if given the opportunity to watch another family eat dinner. But the magic does not reside in the confidentiality of it, though that’s part of it. Primarily, it resides in the ancient tradition of oral storytelling. Something the written word and, more recently, our quixotic pursuit to digitize the world around us cannot possibly convey.

I was told this recipe by Levon Kirakosyan at his restaurant, the Siunik Armenian Grill in Glenview. The wiry, charismatic Kirakosyan opened the doors to his Armenian Grill off the beaten path in downtown Glenview on Oct. 3, 2011. (“It’s like my kid’s birthday; I’ll never forget it,” he adds.) Prior to that, the one-time restaurant owner had never worked in the industry. In fact, he had dedicated his adult life to becoming an ordained priest in the Armenian Church.

“Basically being a minister in the Armenian Church, becoming a priest, is like a lifetime dedication,” says Kirakosyan. “You give the oath before God, before the people — that’s all you’re going to do for the rest of your life.”

But Kirakosyan, who likens it to dating someone and falling out of love with them, felt his passions tugging him elsewhere. He still receives support from his community, the St. James Armenian Church in Evanston, he says. The bishop there is still hoping he will return. But for Kirakosyan, who was known for inviting his churchgoers over for dinner, his calling was in the kitchen, making the delicacies of his childhood: kabobs, rice pilaf, and kasha.

“There’s a few things I’ll never tell anybody: the marination of my chicken and the hummus,” says Kirakosyan, who came to the U.S. from his home in Etchmiadzin, in Armenia, when he was 25, eventually receiving a master’s degree in divinity. Back then, the only English words he could say were: “My name is Levon.” But he managed to translate his textbooks word for word, graduating from a four-year school in two and a half. He now speaks English fluently.

Notes Kirakosyan. “Sometimes people eat my steak, or pork, or goulash and they say: ‘This seasoning is so good, it’s perfect, what is it?’ And I say, ‘It’s a secret Armenian seasoning — salt and pepper.’ That’s it!”

For Armenians, both at home and aboard after fleeing the 20th-century genocide of their people, food is a deeply personal source of national pride; and Kirakosyan, who plans on opening another location, possibly in Evanston, is no different in this regard. “[The rice pilaf] is very particular to Armenia,” adds Kirakosyan. “Sometimes we call that as a joke ‘church pilaf.’ Any church function you go and they cook food, it’s a must.”

Place the noodles split into 1 ½-inch size on a tray. Roast the noodles in an oven set to 350 degrees until golden brown. Place all the ingredients together and cook for 20 minutes or until water is evaporated.