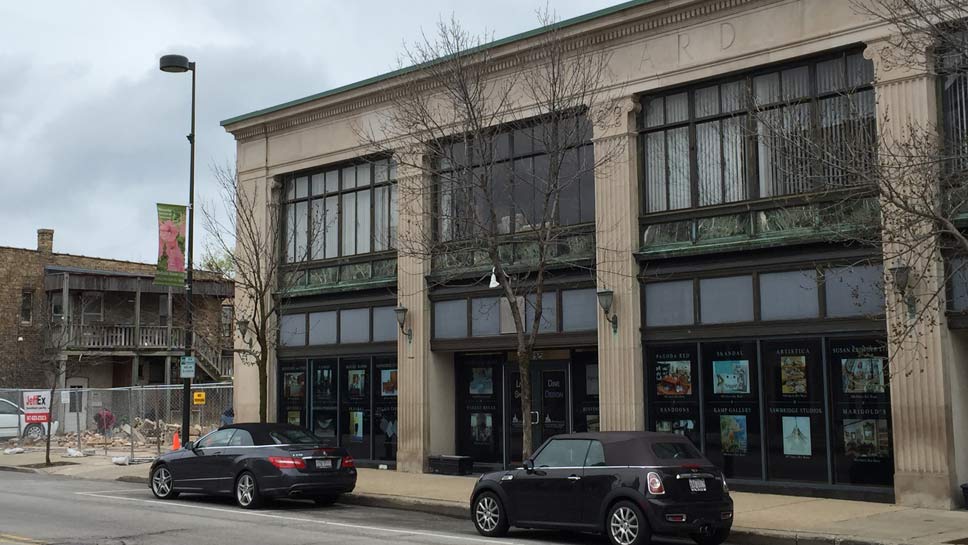 Mrs. Green’s grocery is going into the building that once housed The Gap on Greenbay Road in Hubbard Woods, Winnetka.

The national obsession with organic food just got a little closer to home for Winnetka residents, now that Mrs. Green’s Natural Market is moving into the Hubbard Woods business district. Mrs. Green’s announced on April 20 that it plans to open a new store in the former Gap retail space, located at 925 Greenbay Road. It is expected to open by late 2015.

Mrs. Green’s announcement is just on the heels of the Village Council’s approval of a complete facelift for Hubbard Woods Park. The revitalization of the business district was a consideration when the council approved the renovation of the park at its April 9 meeting.

Mrs. Green’s parent company is Natural Markets Food Group, which currently operates a store in Chicago’s Lincoln Park neighborhood. According to the company’s PR spokesperson John Collins, the Winnetka location will be a full service grocery store that specializes in all-natural, organic foods. The grocery will offer prepared foods, a meat and seafood market, deli and a full range of organic produce. It will also offer beer and wine.

The company signed a 15-year lease for the building, with residential units on building’s second floor.

The adjacent lot, now being demolished, will be resurfaced and landscaped to serve as the parking lot for the new store, with 40 dedicated spaces. The 12,500-square-foot commercial space will be renovated and have a similar look and feel as the Lincoln Park location.