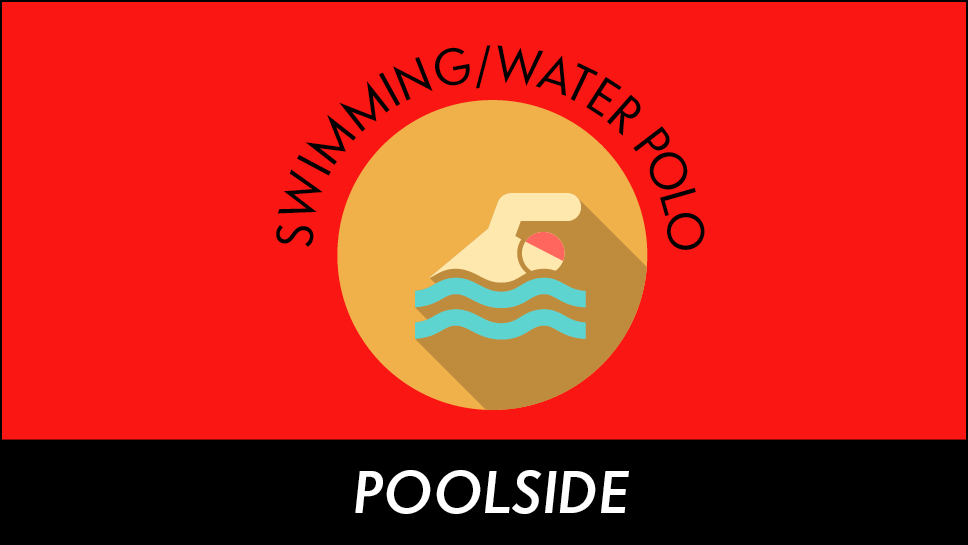 The Trevians used the firepower of Chris Keller (4 goals), Alex Grant (3 goals) and Michael Krueger to defeat Glenbrook South 12-8 in the title game of the Central Suburban League championship on May 9.

Alex Grant was named the most valuable player at the Titan Invite at Glenbrook South on April 24-25.
His efforts helped New Trier to a first-place finish. GBS was second in the nine-team meet.
NT claimed victories over Hersey 14-2, Palatine 14-5 and Niles North 12-5, while it finished in a 9-9 tie against the host Titans.
Grant scored nine goals in the win over Niles North. He had six against Glenbrook South, four against Palatine and two against Hersey.
Michael Krueger tallied a combined six goals in the wins over Hersey and Palatine.

Sparked by Alex Grant (5 goals) and Chandler Tempest (4 goals), the Trevians claimed a 13-11 victory over Glenbrook South on April 16. The other goals were scored by Henry Yavitt, Michael Krueger, Chris Keller and Sam Yavitt.