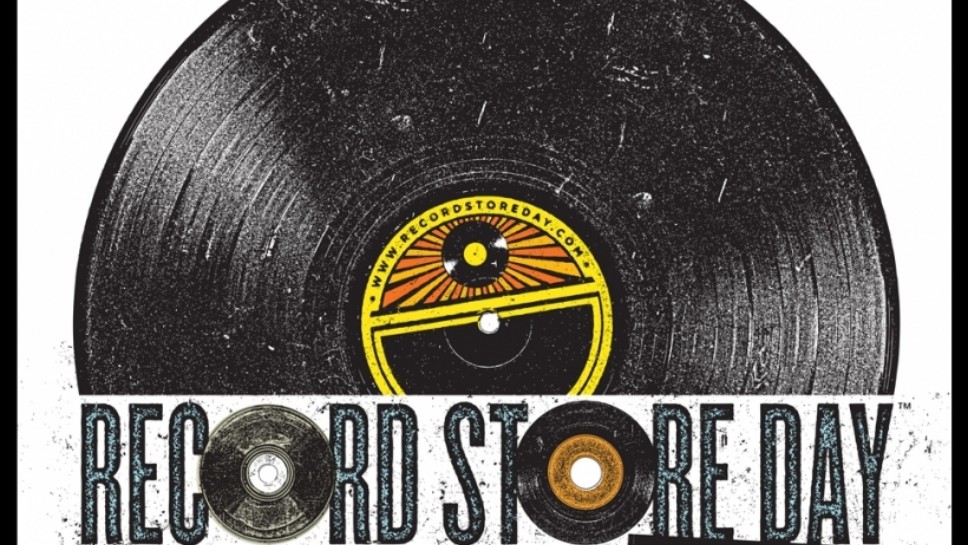 Music lovers, mark your calendars for Saturday, April 18. It’s the 8th annual Record Store Day, a day that celebrates everything vinyl and promotes the nearly 1,400 independently owned record stores in the U.S. Though the “holiday” is normally reserved for retail providers that offer special in-store activities and limited-edition releases just for the day (like Jack White’s remastering of Elvis’ first recording, for sale this year), there are others like the Northbrook Public Library who are tuning in, too.

The suburban library will sell a number of their donated LPs for just 50 cents. Though the offer is available any day of the year to anyone (residents or non-residents), Record Store Day gives the multimedia department a new chance to promote it. For sale on Saturday are about 100 titles, from the “Saturday Night Fever” soundtrack to Bryan Adams and Bobbi Brown as well as a robust classical and easy listening collection.

“These are mainly donations people bring in either from a parent’s collection or for those who have gotten rid of their turntables,” said Bill Pekara, multimedia librarian, “and we promise to give them a better home.” Pekara is quick to distinguish that the sale items are not part of the library’s permanently circulated collection, which too has grown in the past few months.

Since early 2015, the library has acquired nearly 50 new titles from fresh artists like Sam Smith, St. Vincent and The Black Keys and reissues including The Beatles “Revolver,” Beach Boys “Pet Sounds,” Jimmy Page’s Led Zeppelin remasters and a very rare Third Man Records’ “Rise and Fall of Paramount Records (Volumes 1 and 2),” the only library outside of New York to carry it.

“In the past few months all the new titles have circulated about 150%, they’ve been going like crazy,” said Pekara, noting that a lot of the interest has been surprisingly spurred by young and college-aged kids who have tapped into the old-is-new-again vinyl craze. “With so many new artists putting out vinyl and all the reissues we figured we should start to offer that more.”

The new vinyl (available to take out for a week at a time) adds to Northbrook Public Library’s CD collection, numbering 21,000-plus titles that “people from all around Chicago come to get,” said Pekara. That likely will be a similar story Saturday. Records will be for sale during normal operating hours of 9 a.m. to 5 p.m.

Here are some record stores on the North Shore participating in Record Store Day:

*The store will also have bands performing starting at 11 a.m. Featured acts include The Luck Of Eden Hall and Ellis Clark

*The store will be having a 20% off vinyl sale all weekend (excluding RSD special releases).