The historic Armour House at Lake Forest Academy set the perfect backdrop for LEAD’s annual gala, where around 150 supporters came out in support of the organization. Guests enjoyed a night of cocktails, dinner, silent and live auction, as well as Irish dancers and a themed photo booth. More than $50,000 was raised, which will go directly toward LEAD programming, which will include its Parent University programs, student initiatives, and the organization’s highly successful “Text-a-Tip”, a 24/7 mental and suicide prevention text line. The evening was co-chaired by Morley Vahey and Lisa Duran, both of Lake Bluff. Andy Duran sits as executive director. leadingefforts.org 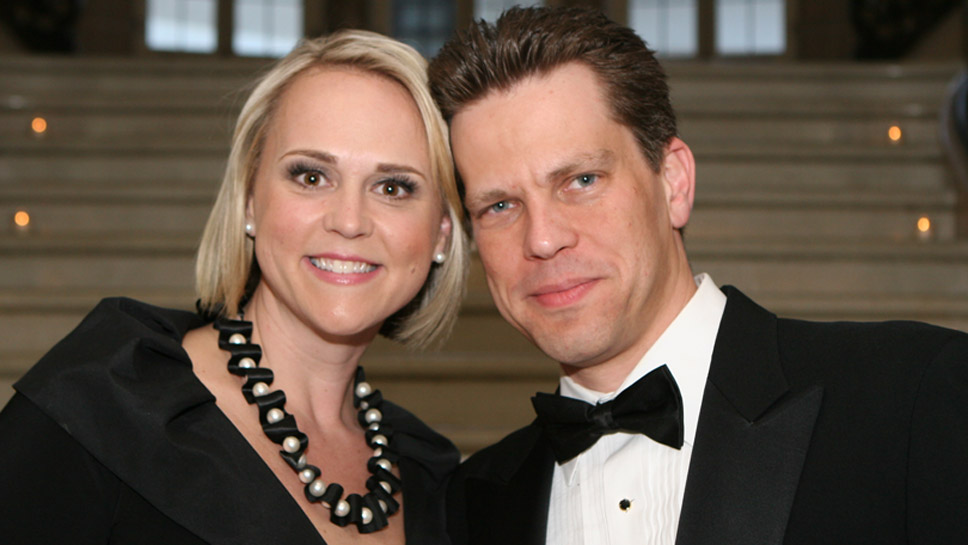 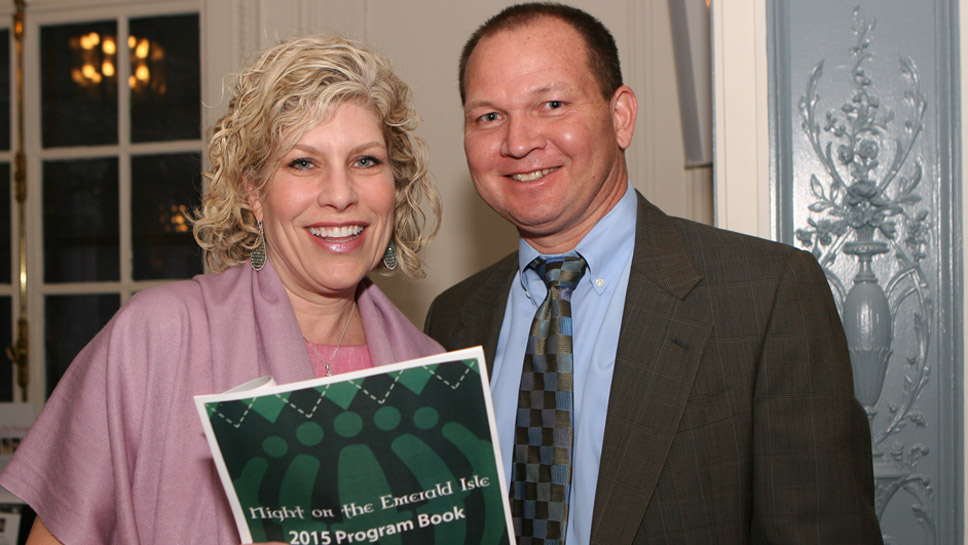 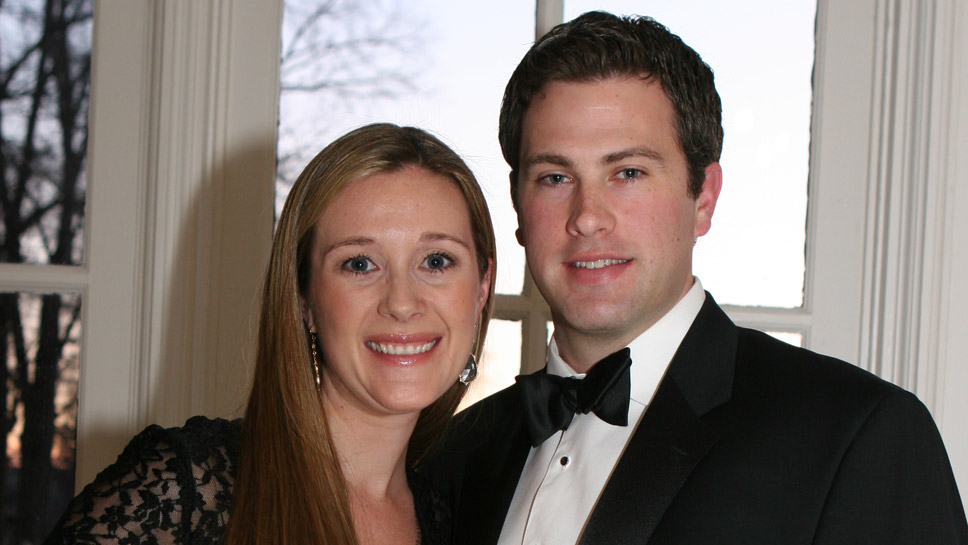 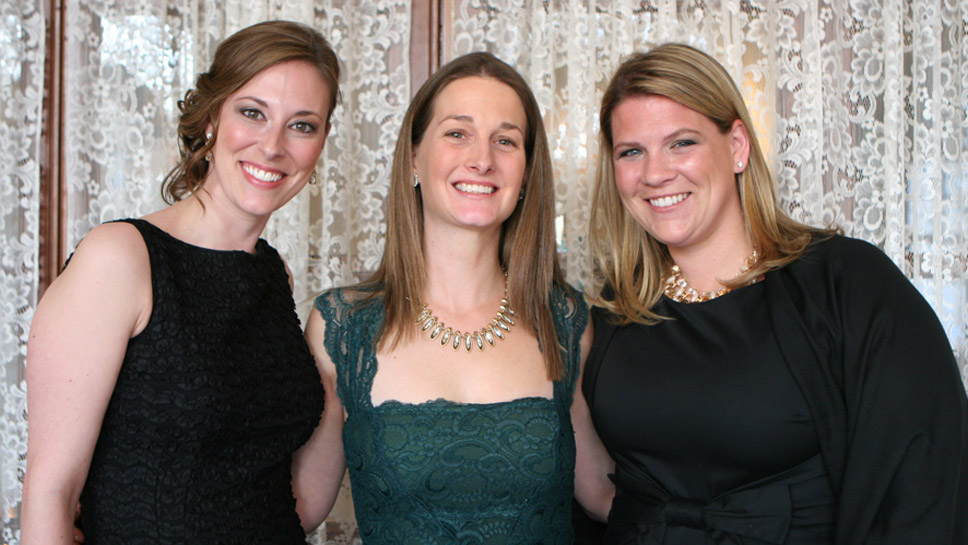 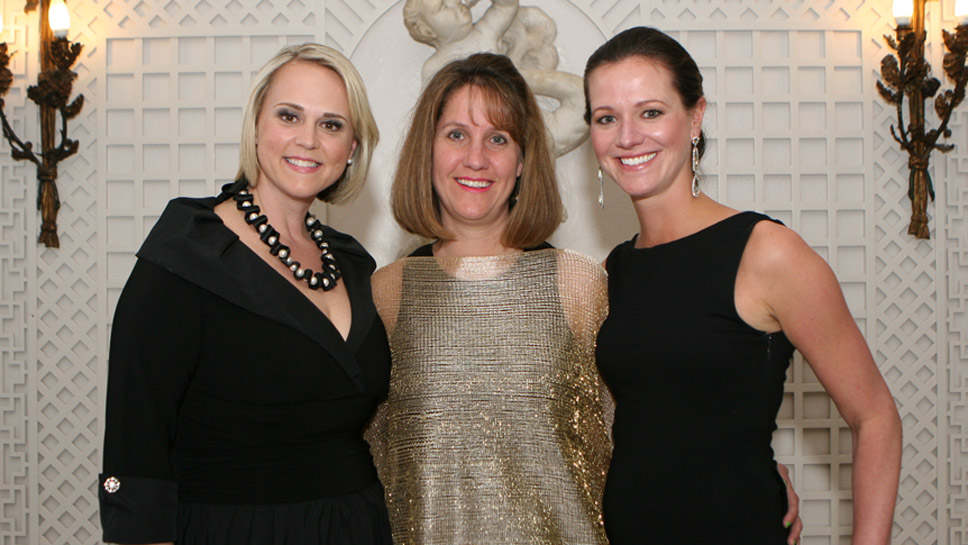 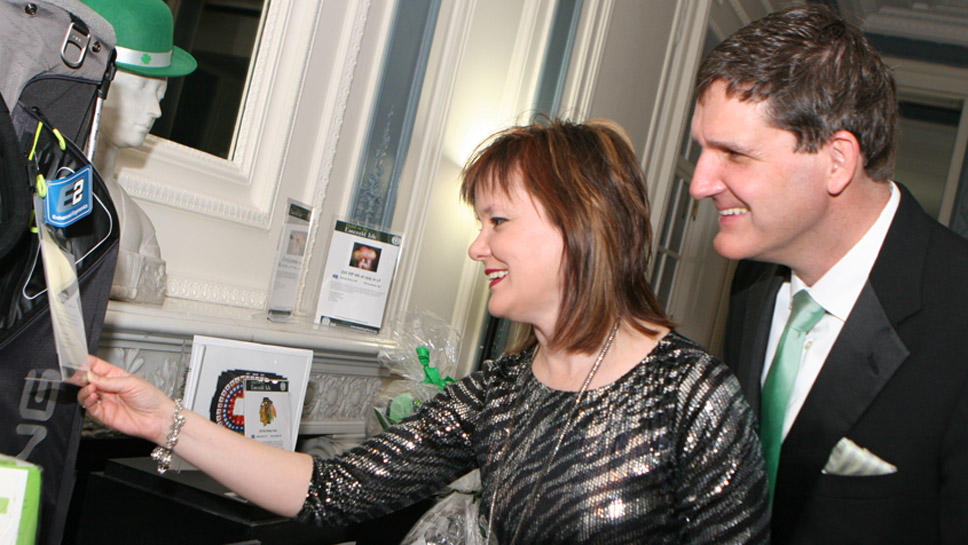 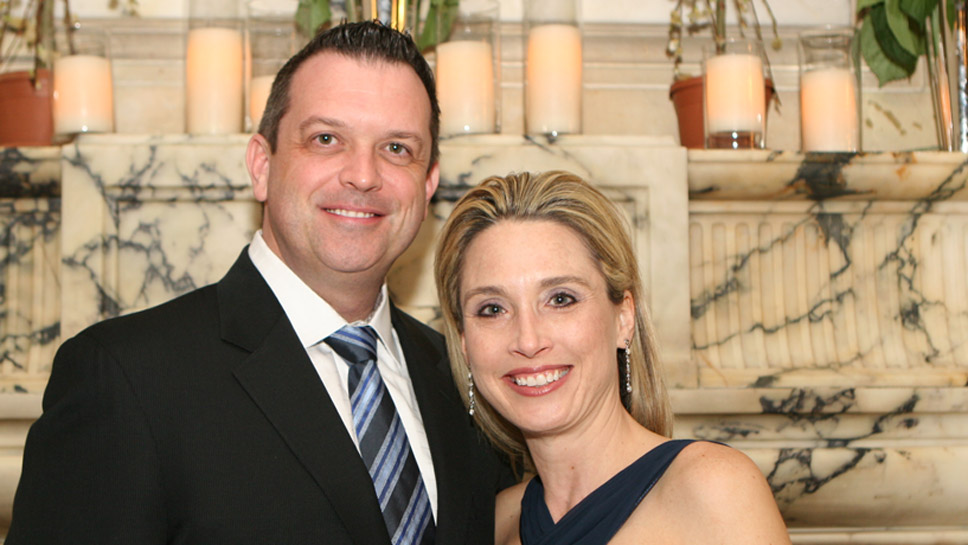 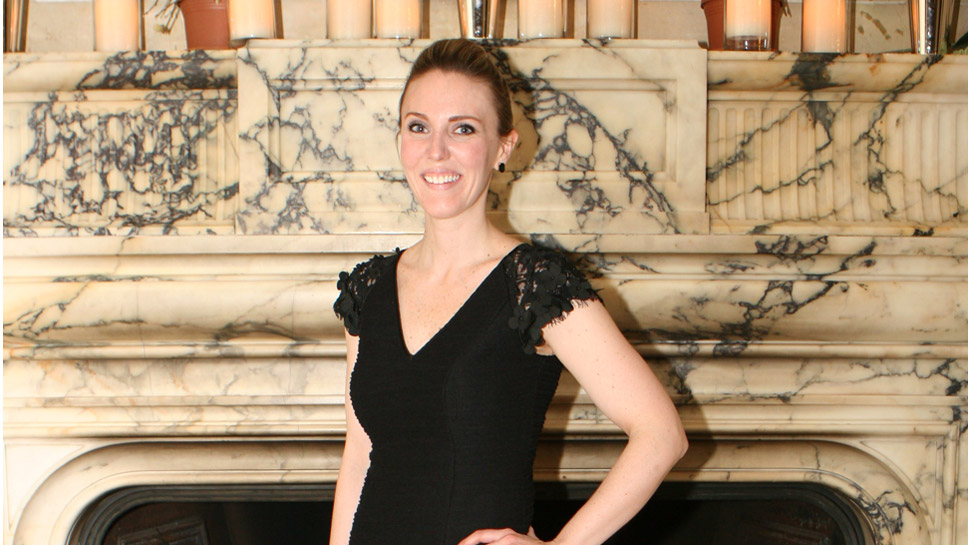 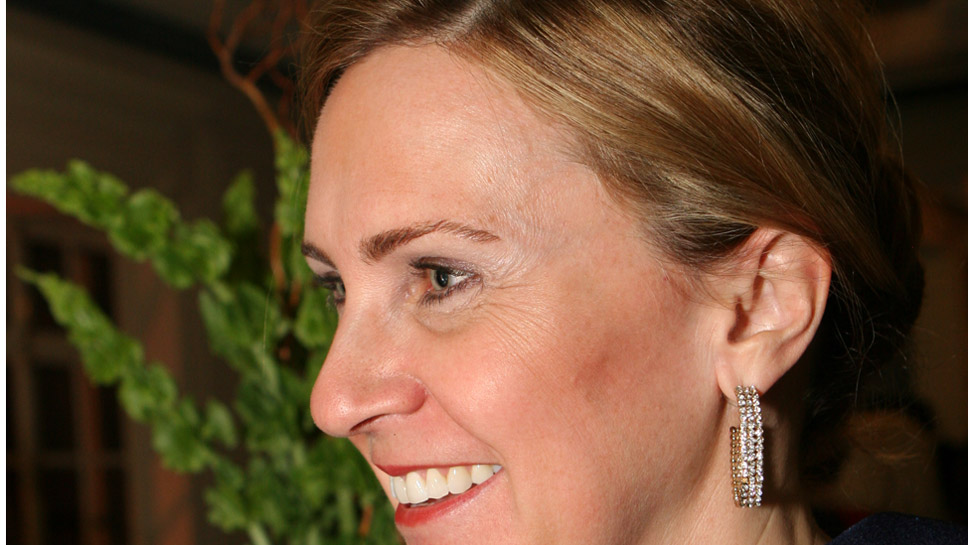 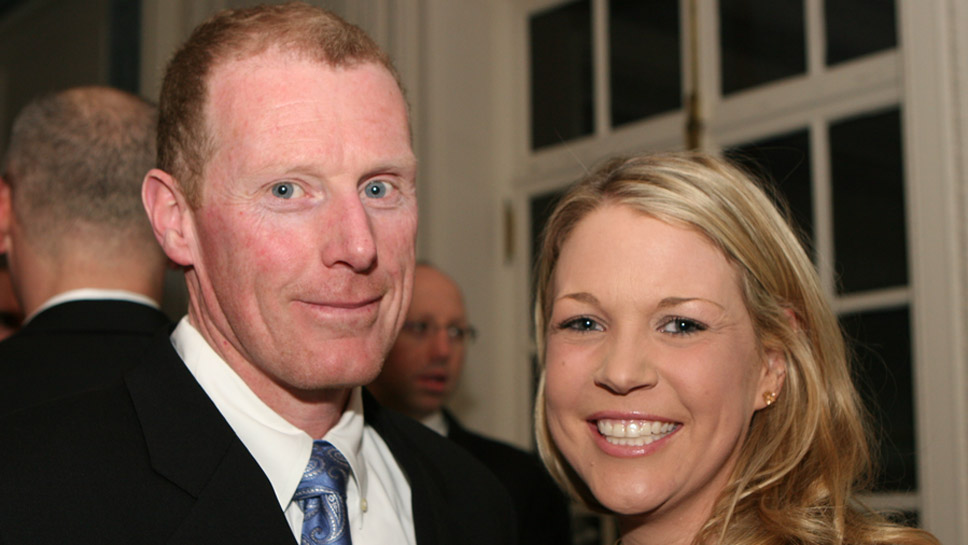 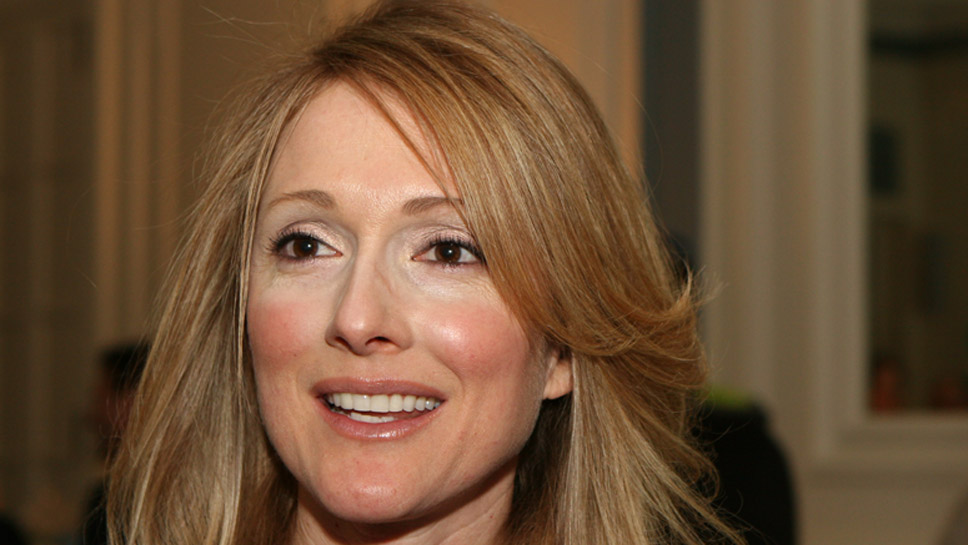 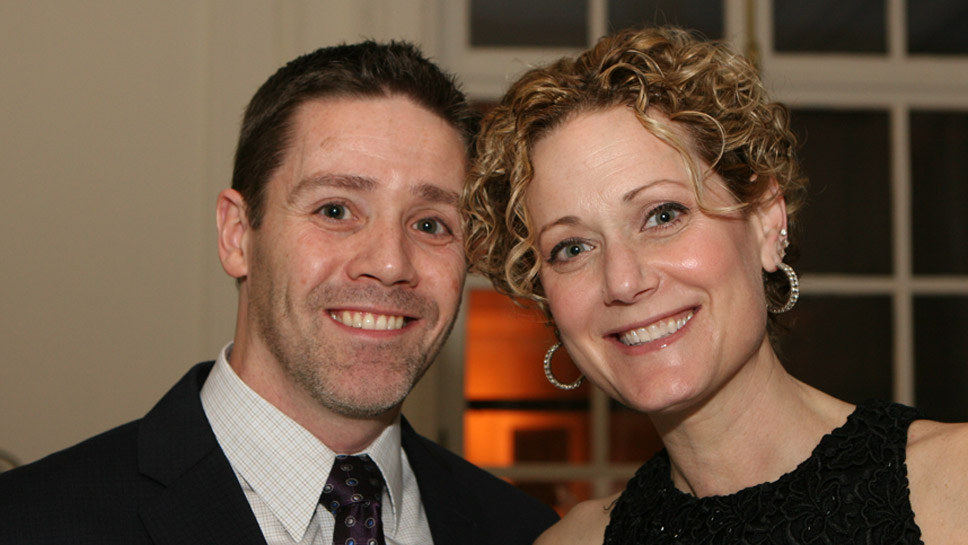 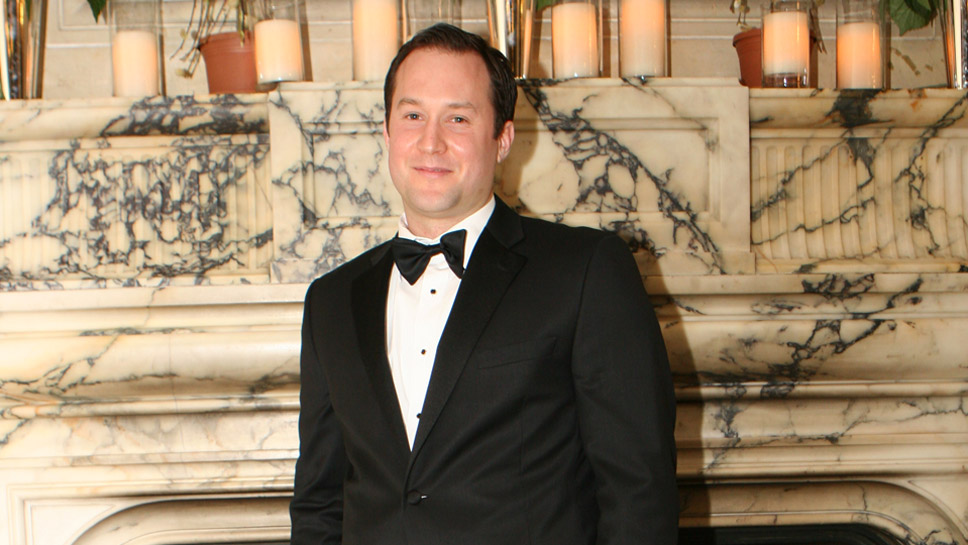