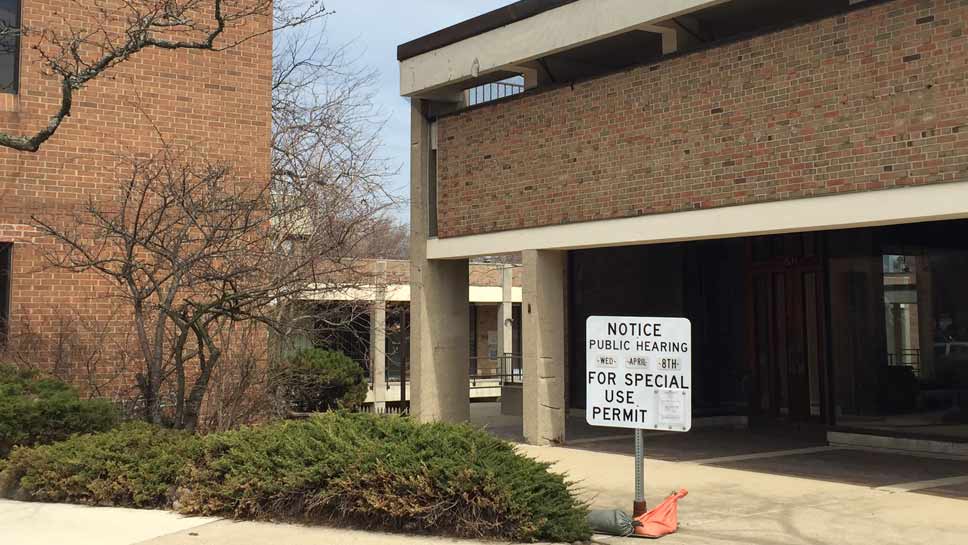 The old Fell’s building in Winnetka.

Winnetka and Wilmette have more in common than simply being neighboring North Shore lakefront communities this week, as both are considering the development of a seven-story building in their business districts.

The Winnetka Plan Commission will hold a second public meeting on April 8 concerning a proposed seven-story building in the East Elm commercial district, to allow residents to share their views on the controversial project.

At issue is a proposed mixed use building featuring 120 rental apartments on the upper floors, underground parking, and retail space on the first and second floors. The development would be located at what is known as the “Fell Property,” on the corner of Lincoln Avenue and Elm Street. The developer is Stonestreet Partners LLC.

Likewise, Wilmette will hold a meeting on April 8 concerning a proposed seven-story mixed use building featuring 95 rental apartments on the upper floors, with retail space and parking on the first level. The Village purchased the property at 607-617 Green Bay Road, which was previously a car dealership, in 2011 for $3.6 million and entered into a $4.1 million contract with M & R Development, LLC in September 2014. M & R will have the opportunity to respond to questions raised by the Plan Commission and public comments will be welcome.

The Winnetka Plan Commission meeting will be held at 7 p.m. on April 8 at Winnetka Village Hall. Additional information about the proposed development can be found at www.villageofwinnetka.org.

The Wilmette Plan Commision meeting will be held on at 7 p.m. on April 8 at Wilmette Village Hall. Additional information about the meeting go to www.wilmette.com.